There’s a game hidden in Facebook Messenger, in case you want to play

Can’t get enough of March Madness—or Facebook? Well, now you can play a secret game of basketball through Facebook Messenger (as long as you have the latest update installed). It’s free! But, warning: It’s addictive. 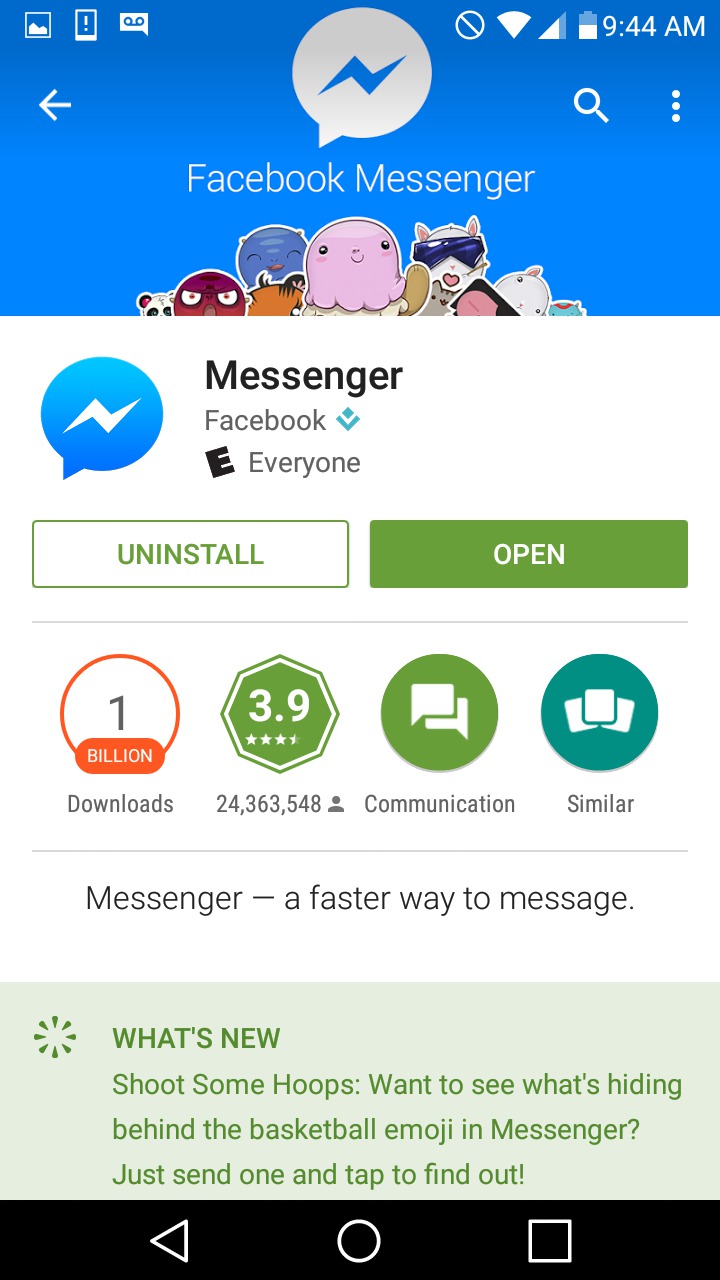 First, make sure you’re in a current message. Then, setting it up will take you all of one second, depending on how fast you can type the basketball emoji or the word “basketball.” 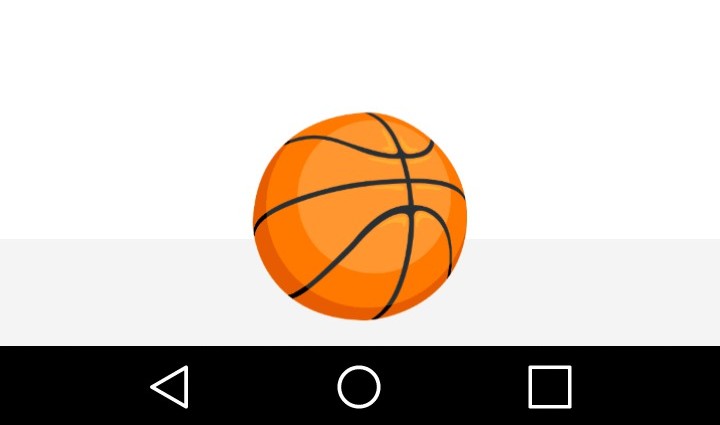 It looks like that IRL shoot-a-basketball game at a carnival, but cuter—and easier—and without the comically gigantic stuffed animal to carry home should you win. Then, you flick the ball toward the basket with your finger. 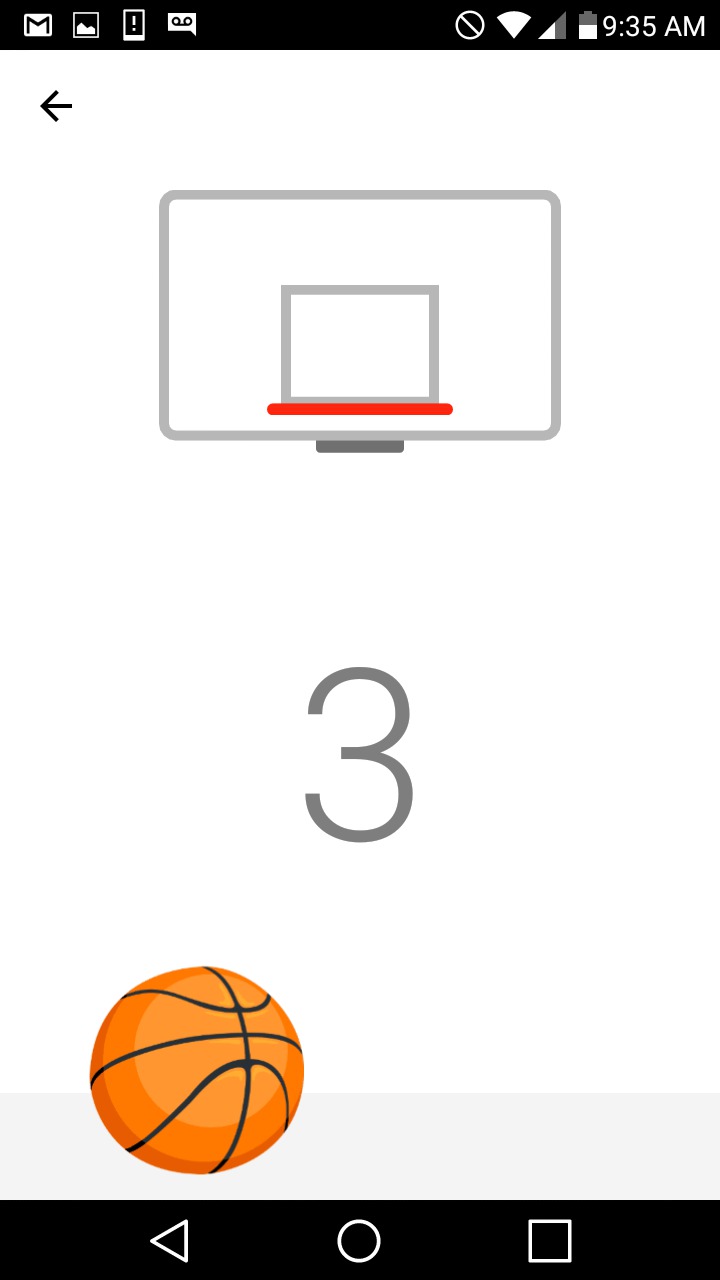 You can play solo or against a friend, seeing how many baskets you can get in a row. The sound effects even make it seem like you’re shooting actual baskets. But my favorite is the little emojis that cheer you on as you score baskets, and sad ones appear when you don’t.

On my first try, I got to six… and then the game reset and I had to start over. Of course, I had to try to beat my high score… Hence, the addictive part. 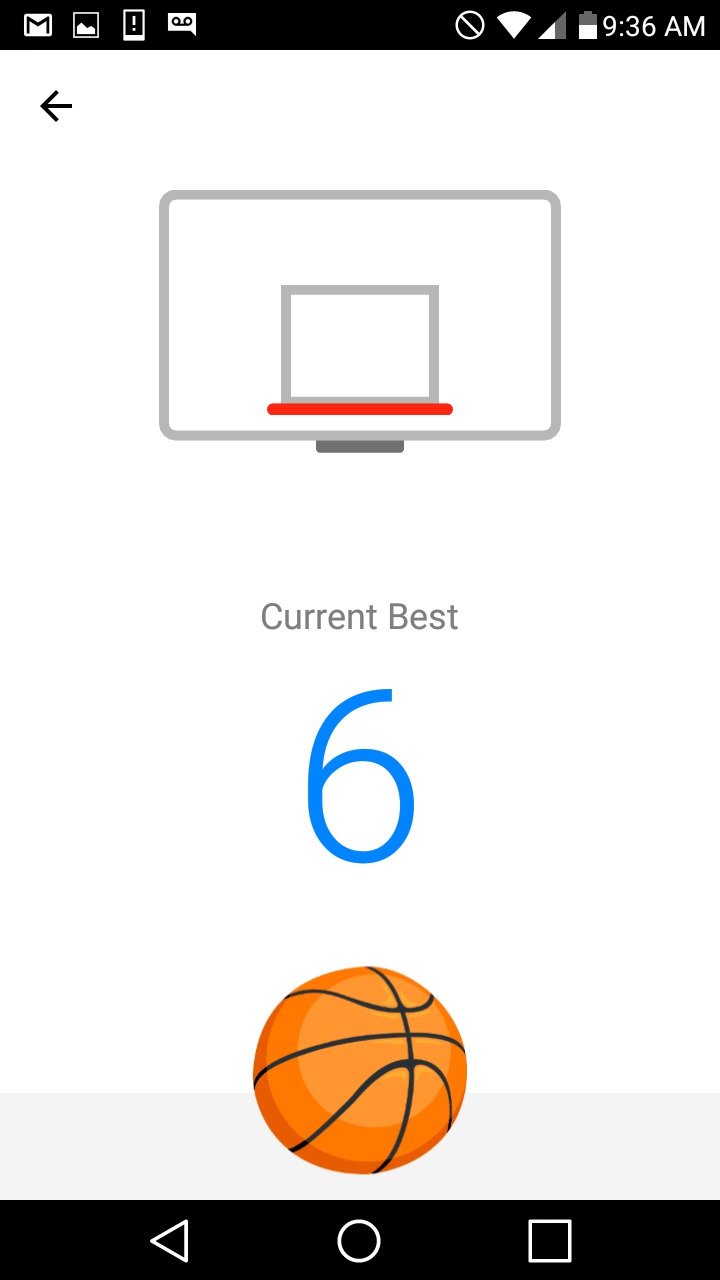 The more baskets you get, the harder the game gets, reported The Next Web. (With just six points, I obvs didn’t have this issue!) After 10 baskets, the backboard starts to move. After 20, it gets faster. After 30, no one knows… yet.

After all is said and shot, your high score is posted in Messenger—or low score, in my case—for your friend to see, even if they weren’t playing along. 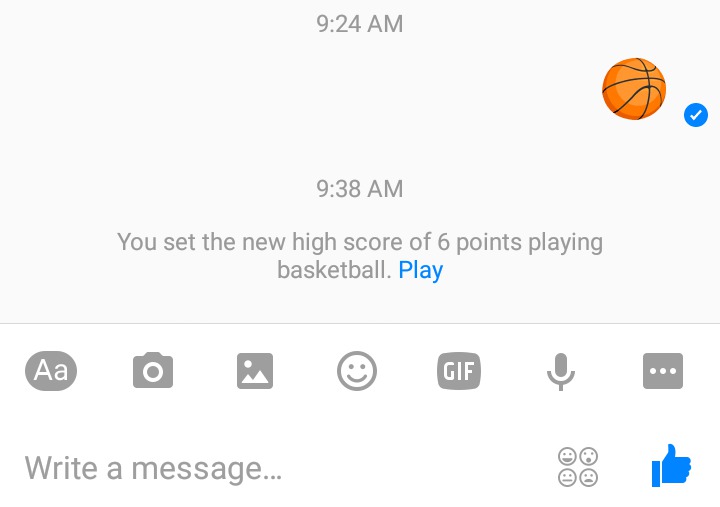 If chess is more your thing, last month Messenger users found a secret chess game. To check that out, type “@fbchess play” into chat. Another warning: This one’s addictive, too (and I don’t even play chess!). But look how cute it is! 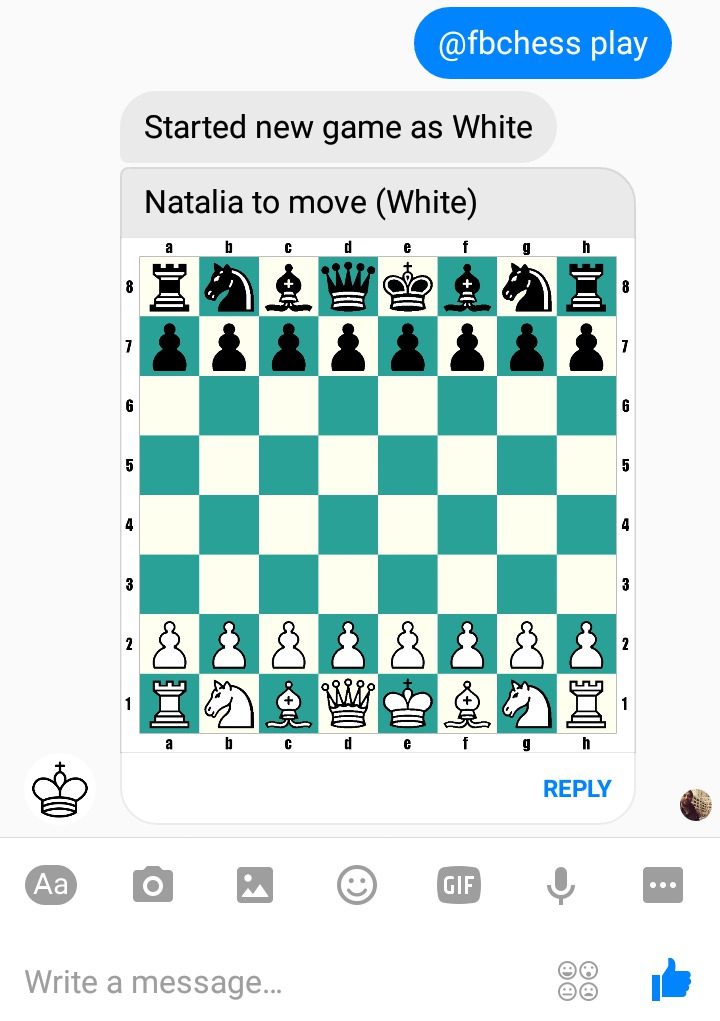 Facebook’s already addictive enough, but as per the usual, now they have us wanting more. Soon, I wonder what we won’t be able to do via Messenger. As of December, you can now get an Uber through Messenger, too, as well as send someone a Spotify song. We’re certainly not complaining. Now, who wants to shoot some hoops?!