So! Did you catch the final presidential debate last night? If so, you probably heard Republican nominee Donald Trump refer to his rival, Democratic hopeful Hillary Clinton, by a ~delightful~ little nickname right at the end of their head-to-head.

As Clinton was tactfully and skillfully answering a question about Social Security, Trump shook his head, smirked, and droned into the microphone, “Such a nasty woman.”

A nasty woman, you guys.

Twitter, of course, was immediately lit. The Janet Jackson references alone had us snapping and spilling our cocktails (because seriously, who hasn’t used these debates as a real-time drinking game?!)

Perhaps the best thing to come from that truly horrifying remark, though? All the amazing “nasty woman” merchandise that became available literally overnight.

We love how these artists and crafters took Trump’s nasty comment and turned it on its head with some of these truly excellent items. Behold: 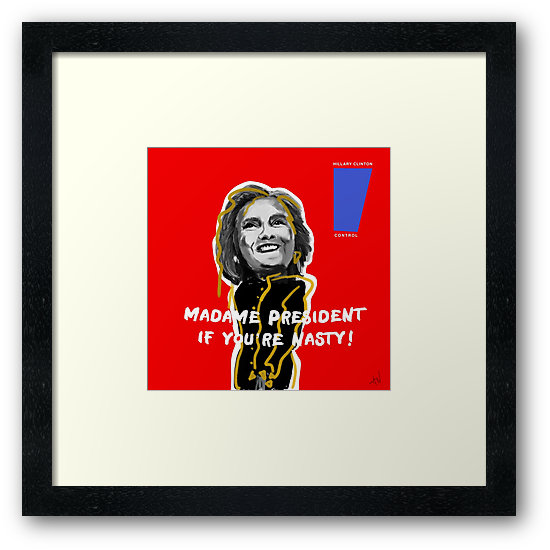 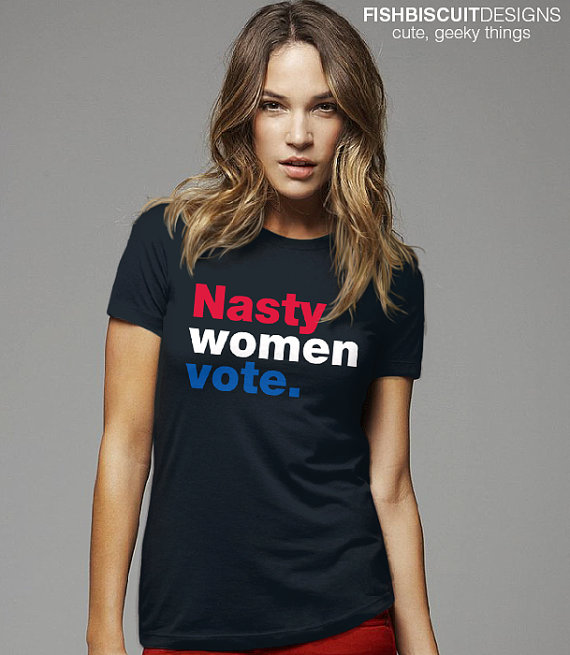 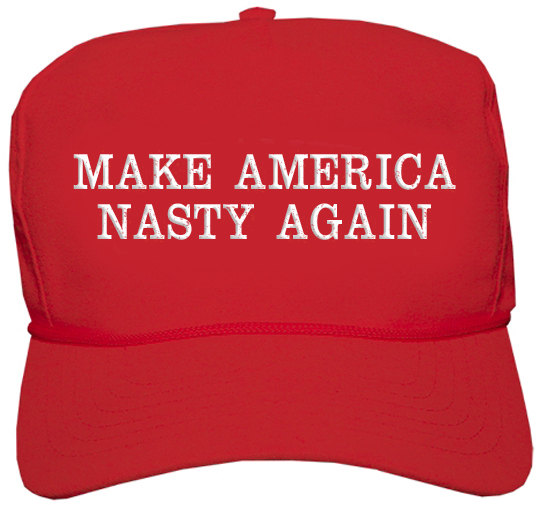 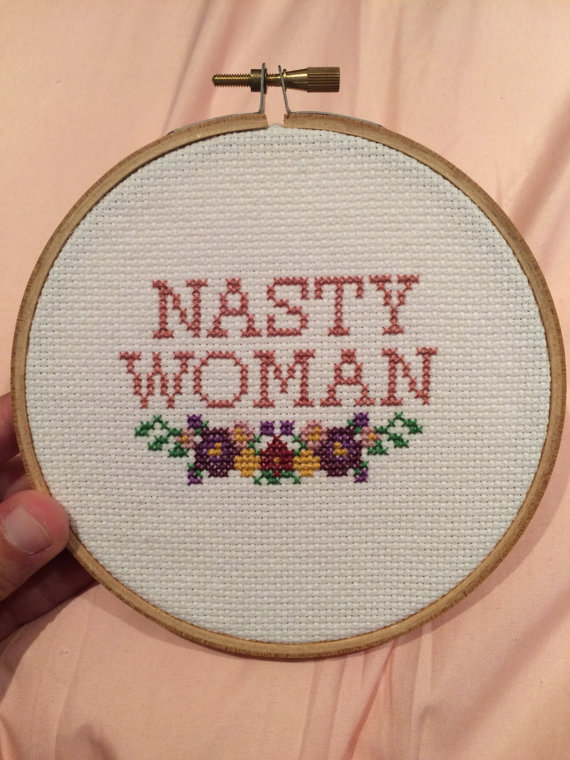 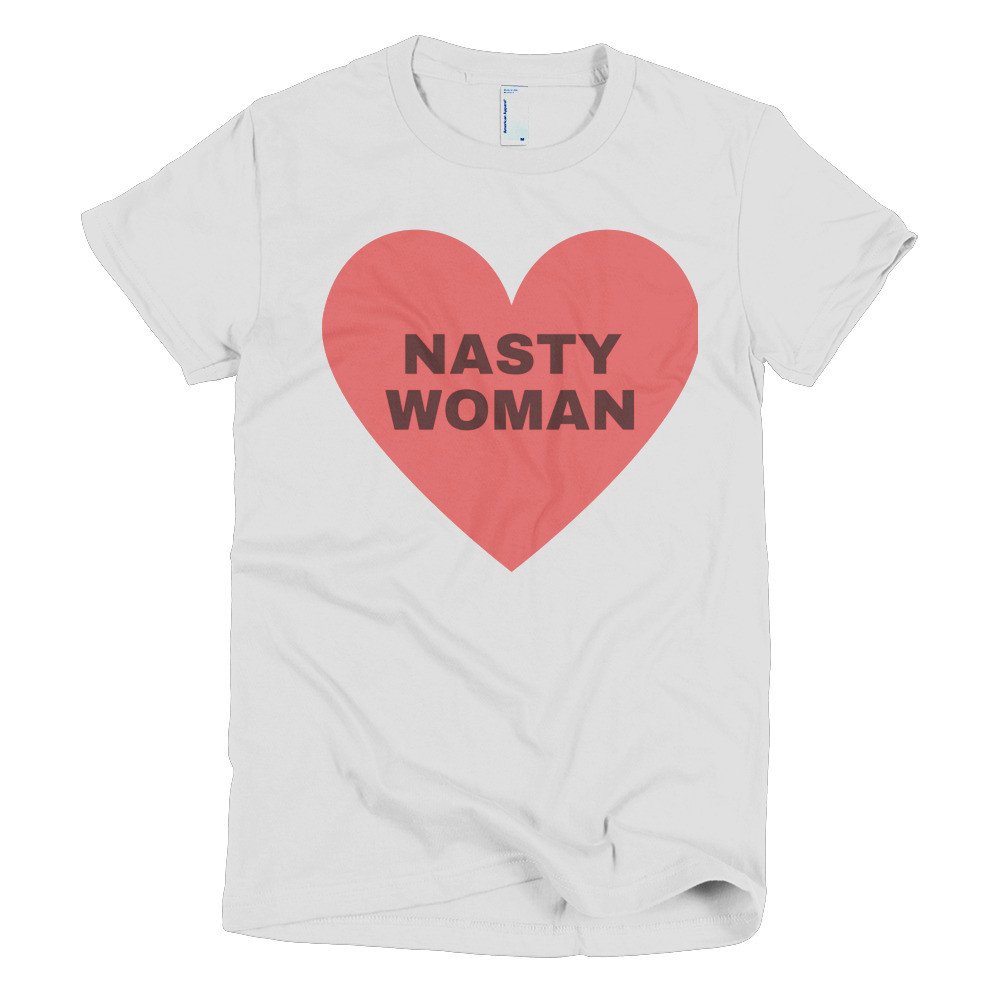 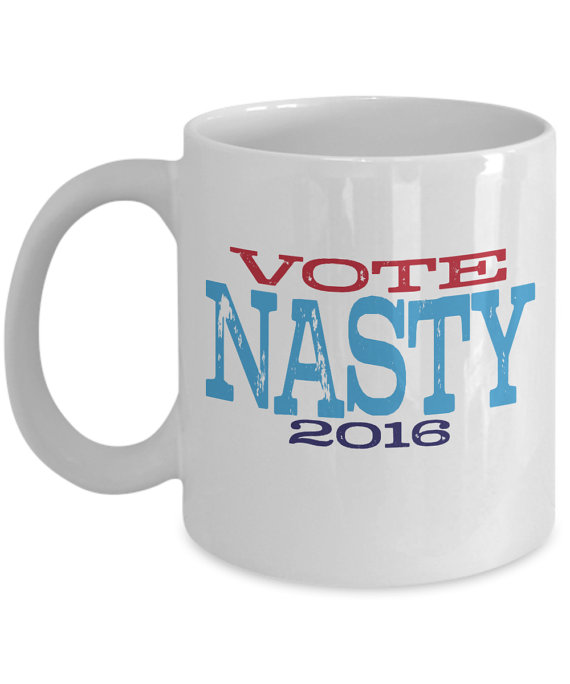 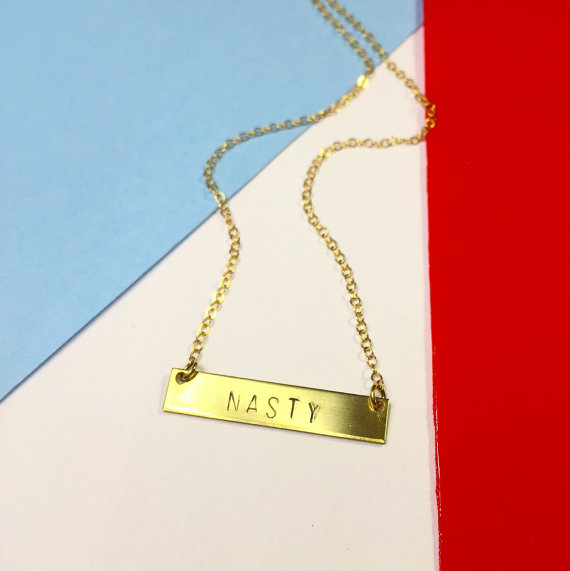 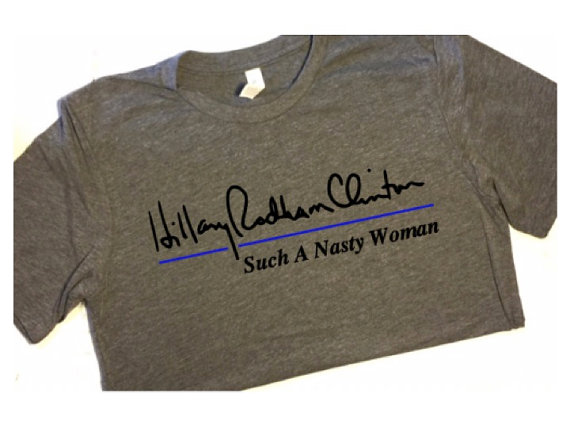 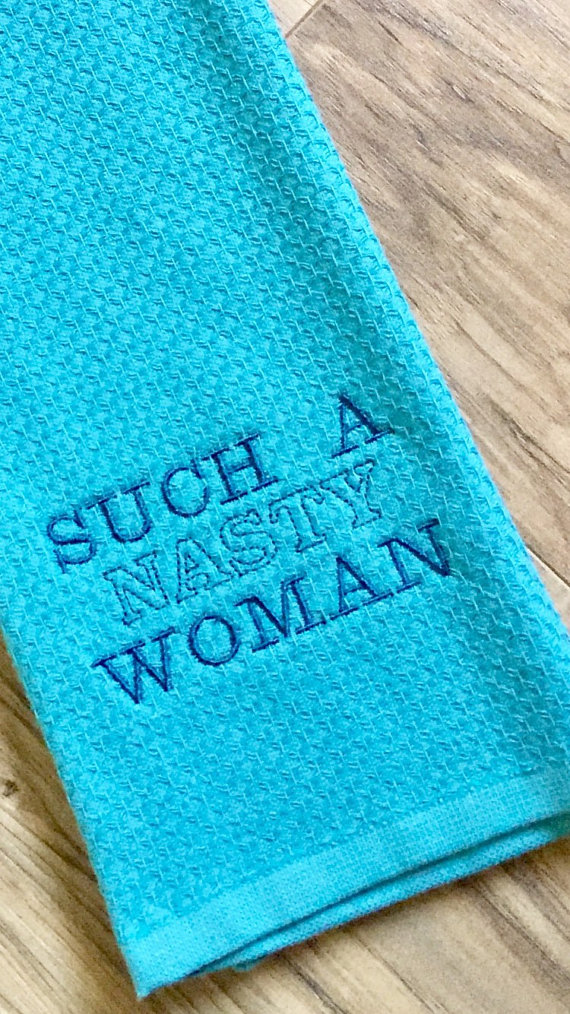 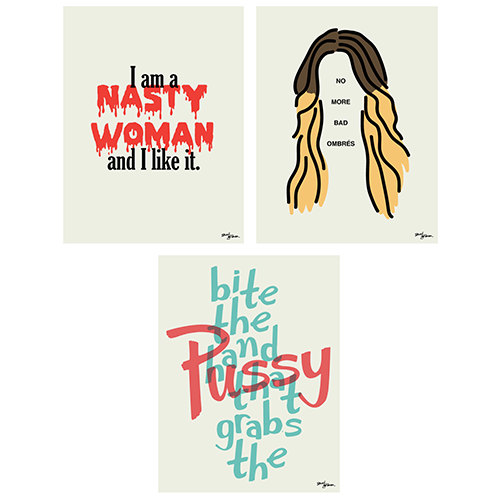 Hopefully we’ll all be laughing about this election while celebrating our second female president someday… until then, merch it up!