Doctor, lawyer, teacher, fireman: there are jobs we grow up hearing about, and then there are jobs that maybe we didn’t even know existed. We’d like to take a minute and focus on the latter. To do so, we’re talking to some amazing women, with incredible careers, who are explaining what their lives are like working in jobs that we honestly didn’t even know were jobs. (Jobs that now we know are real, we totally, totally want.)

How many times I’ve been to space: 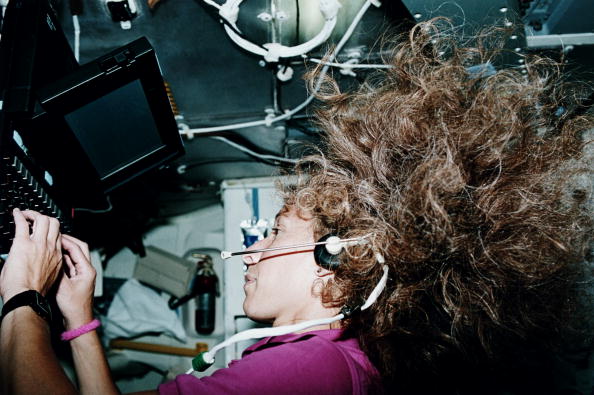 My early experience with science:

I was always fascinated by airplanes and when I was 15 years old I told my dad, “I want to learn to fly.” He said, “why?” which is a pretty legitimate question, and I said, amazingly, “I think my future is somewhere there.” And he, bless his heart, said, “Okay.” So we learned to fly together. Then I looked at astronauts and I thought, “Okay, flying will help [me get the job], but what else do I have to do? Let’s see: they’re men. That was out. They’re military pilots, and at the time that was not an option for me. They’re engineers. I thought: Okay, I’ll be an engineer.”

Come career day in my high school they said, “what do you want to do?” I said, “I want to be an engineer.” And my high school said, “You can’t. You’re a girl.” I’m one of those people who reacts the other way. When someone says I can’t, I say, “Yeah, watch me.” I applied to school, got an engineering degree and I thought, “NASA here I come.” That was in 1974, a low point for the aerospace industry, and people were getting laid off left and right. But I got hired by NASA as an engineer. 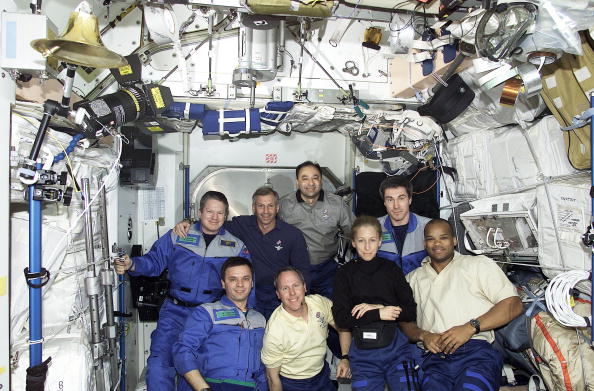 How I became an astronaut:

Being selected and going to space are not automatic. You go through a training, and you have to wait to be assigned to a flight. Before I flew we had the Challenger accident, so there was no flying for about three years. My first flight was in 1990. I was fortunate to fly in the decade where we flew five or six or seven times a year. I managed to fly five times in 11 years, so that was very fortunate. 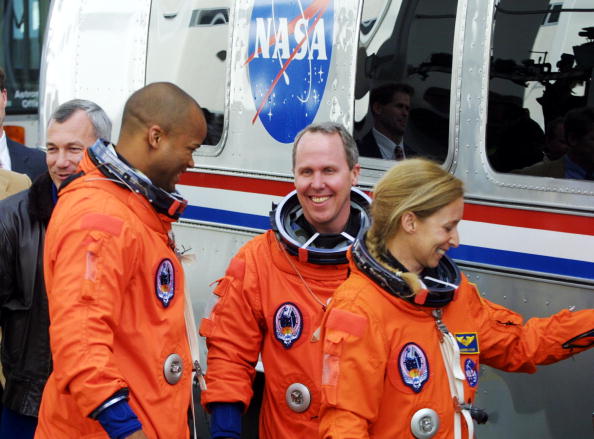 What I did in space: 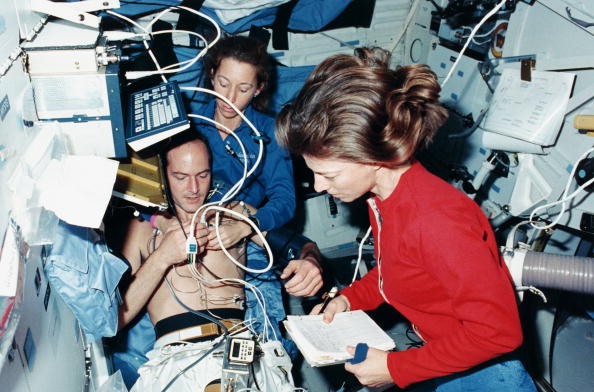 The coolest work experience I’ve ever had: 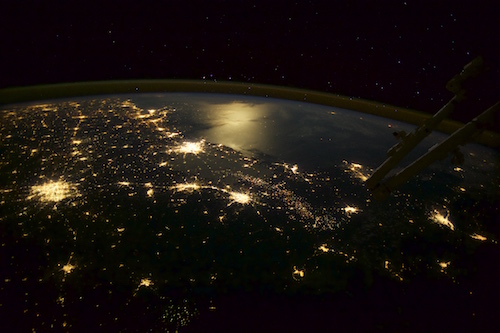 The scariest work experience I’ve ever had: 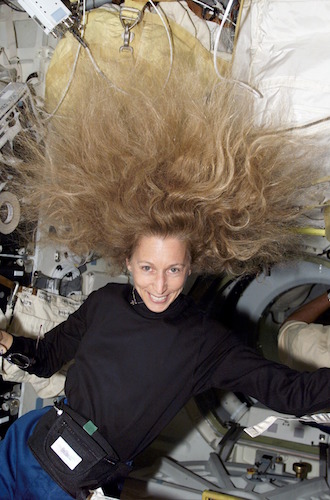 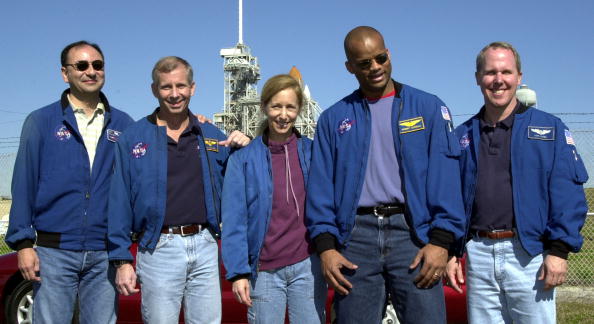 Also being adaptable. They used to say, “You can train for this all you want, and it’s just never going to work this way when you get on orbit. It just won’t.” And there you are — you’ve planned for it, you’ve trained for it, and it takes a left turn somewhere along the way. So being able to adapt is the biggest thing that you ought to be able to do. And multitask, multitask, multitask.

You can check out A Beautiful Planet, the movie Marsha most recently consulted on, here.