Here are the salaries characters from “Harry Potter” would make

In all your years of Harry Potter, did you ever wonder how much these wizards made — even with managing to use magic to improve their lives? We took a look at some professions in the Harry Potter books, found their real-world equivalents, and made educated guesses about their salaries. Here’s what we found. 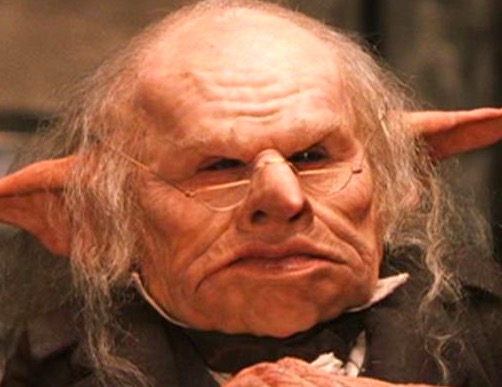 We decided the Gringott’s Head Goblin was probably most similar to a bank branch manager; he’s probably not the bank’s president or a CEO because an executive probably wouldn’t be escorting clients to their vaults. So, we looked up salaries at HSBC, one of the largest British banks. According to Glassdoor, a bank manager in London would make a base salary of £34,571, or about $50,000. And, assuming the Head Goblin would also get a bonus, he could make an additional $4,000-$5,000. 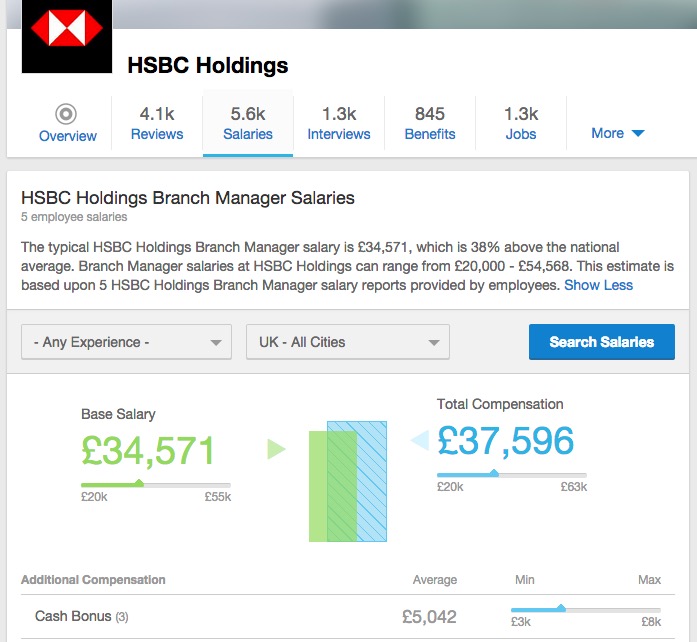 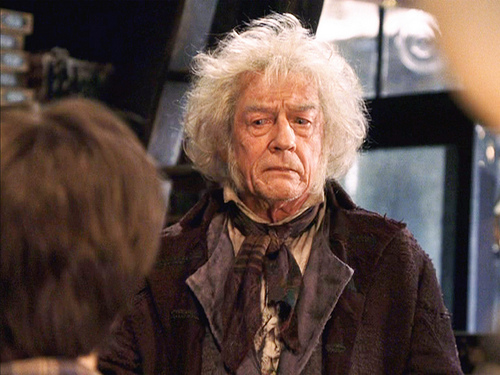 A wand from Ollivander’s costs 7 galleons, which translates to $175 a pop (not bad considering it’s the vessel to MAGIC). The next thing to consider is how many students attend Hogwarts, how many of them purchase brand new wands their first year (versus inheriting them like Ron Weasley did), and how many break their wands and need new ones.

Let’s assume 15 percent of the freshman body population inherits their wands. So that leaves 76 students who still need wands.

Now let’s factor in the amount of times students need to go back to Ollivander’s for a replacement wand. Throughout all seven books, we know four wands that were for sure broken: 1. When Hagrid’s wand is destroyed by the Ministry of Magic, 2. When Ron’s wand breaks when he crashes in to the Whomping Willow, 3. When Harry’s wand is wrecked by Hermione’s spell while she tries to save herself from Nagini, and 4. When Harry breaks the Elder Wand.

It seems like wands break pretty easily, so let’s assume everyone replaces their wands at least once. We’re up to $26,600 per year.

Since The Daily Prophet is a fictional publication, we figure it’s probably equivalent to something like The Guardian, another UK-based news source.

A journalist makes approximately £66,000 at The Guardian (we don’t have access to what a staff writer makes, and this number is a rough estimate — Glass Door gets this number by adding and subtracting a percentage from the salary that was posted via The Guardian).

After converting pounds to dollars, that’s about $94,000/year. Not too shabby, Rita. 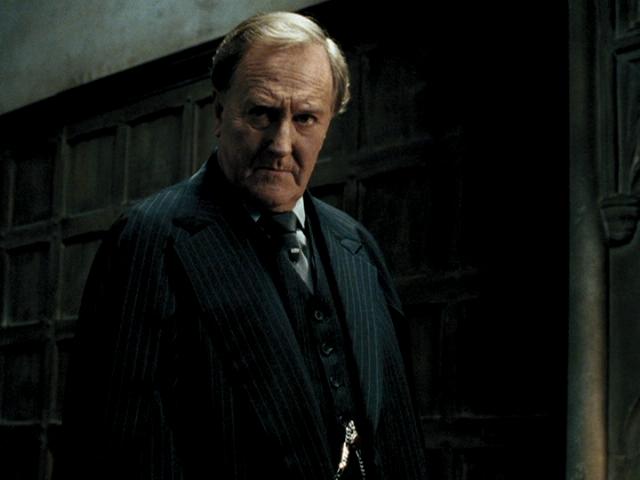 According to the Harry Potter Wikia, “The Minister for Magic is the leader of the Wizarding World in the United Kingdom and Ireland and the highest ranking member of the Ministry of Magic, which they control. The position somewhat corresponds to the Prime Minister of British Muggles.” So, we’ll compare this government job to the British Prime Minister (David Cameron), whose salary is public. According to the official U.K. website for Parliament, the Prime Minister makes £142,000, or roughly $203,762 per year. 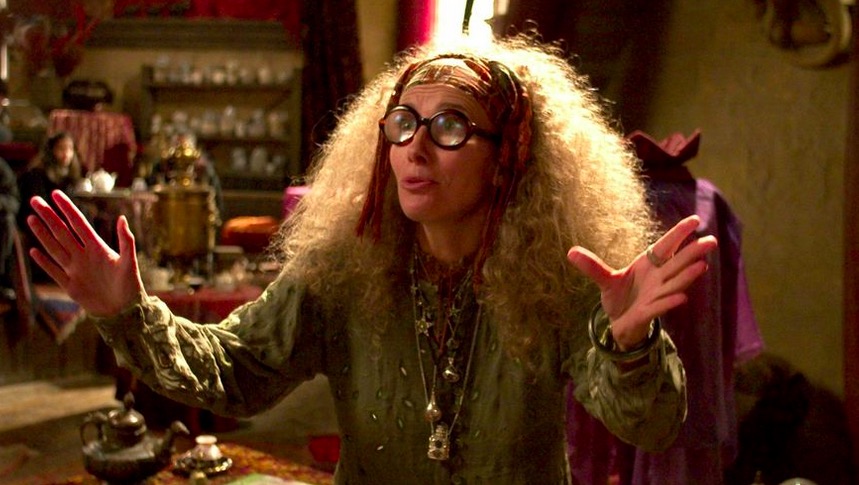 While Hogwarts is certainly selective, J.K. Rowling herself revealed that the school is government-funded. She has tweeted that, at Hogwarts: “There’s no tuition fee! The Ministry of Magic covers the cost of all magical education!” So, we’ll assume Hogwarts is in fact a public school. According to a U.K. government education website, the “main pay range” for teachers in England and Wales is £22,244-£32,831 or about $32,016-$47,254. 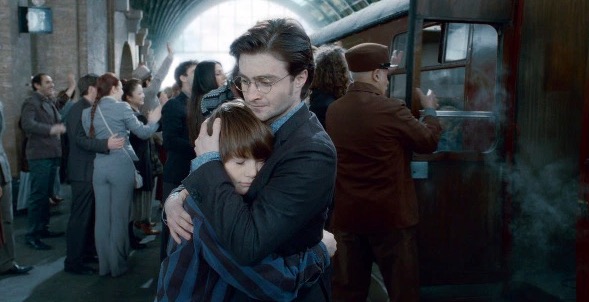 An Auror is a government position in the wizarding world similar to a high level police investigator (it’s also what Harry eventually went on to do). According to the Harry Potter Wikia: “An Auror is a member of an elite unit of highly-trained, specialist officers. They are trained to investigate crimes related to the Dark Arts, and apprehend or detain Dark wizards and witches. This makes them, essentially, the wizarding world equivalent of police officers and military (as they serve in both roles).” We assumed, that in the U.S., this might mean you work for the FBI, so we researched MI5, the U.K.’s security service. According to MI5’s website, salaries for entry level intelligence offers begin at £28,281 (or $40,741.61). After a two year training course, the salary increases to £35,866 (or $51,668.56).