These are the healthy food trends you’ll see in 2017

We’re almost at the end of 2016, which means a lot of new beginnings. One of those being, of course, the New Years Resolution. In the New Year, tons of us will be looking at our health to reevaluate what we can improve for the next year. And 2017 will have some new food trends for healthy eating. Christy Brissette for the Washington Post attended the Food and Nutrition Conference and Expo in Boston this fall, and she compiled some of the top food trends that she expects to see in 2017. If you’re looking to kick things up a notch in your healthy lifestyle for the new year, you’ll probably seeing these trends popping up. 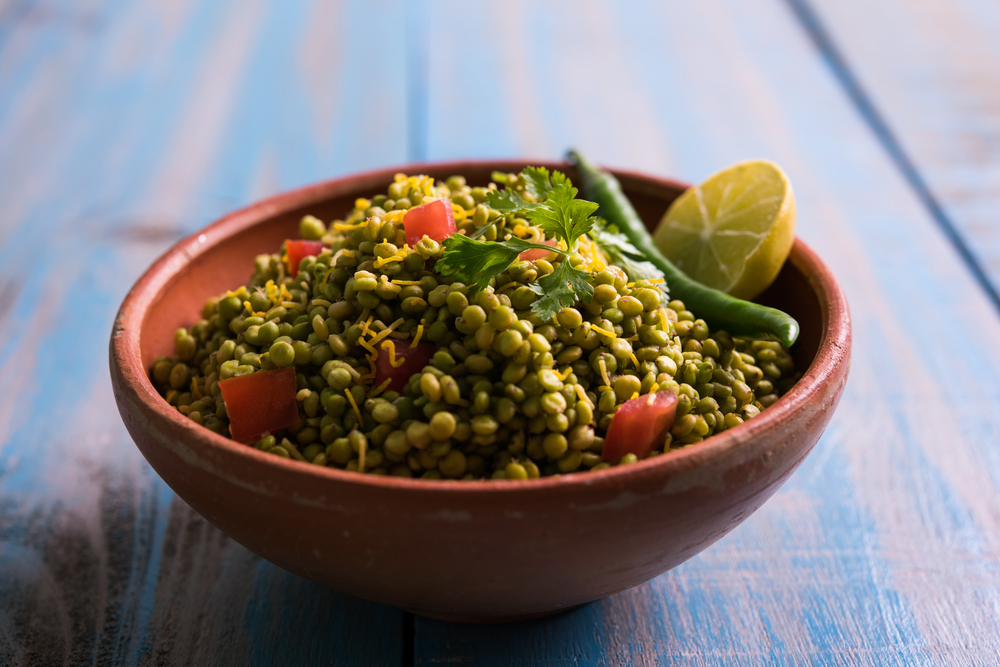 According to Christy, sorghum is the new quinoa. Like quinoa, it’s a gluten-free whole grain. You can use it in anything that you would use quinoa or rice for. One of the great benefits of sorghum over quinoa is that it’s more local. Sorghum is grown in a belt from South Dakota to southern Texas, so if you’re a fan of more local eating, you’ll be cheering. Plus, sorghum is packed with protein and fiber. Along with using it in stir fries and grain salads, you’ll see sorghum used in crackers and cereals. And popped sorghum is a great popcorn alternative.

2The return of “sprouted” grains 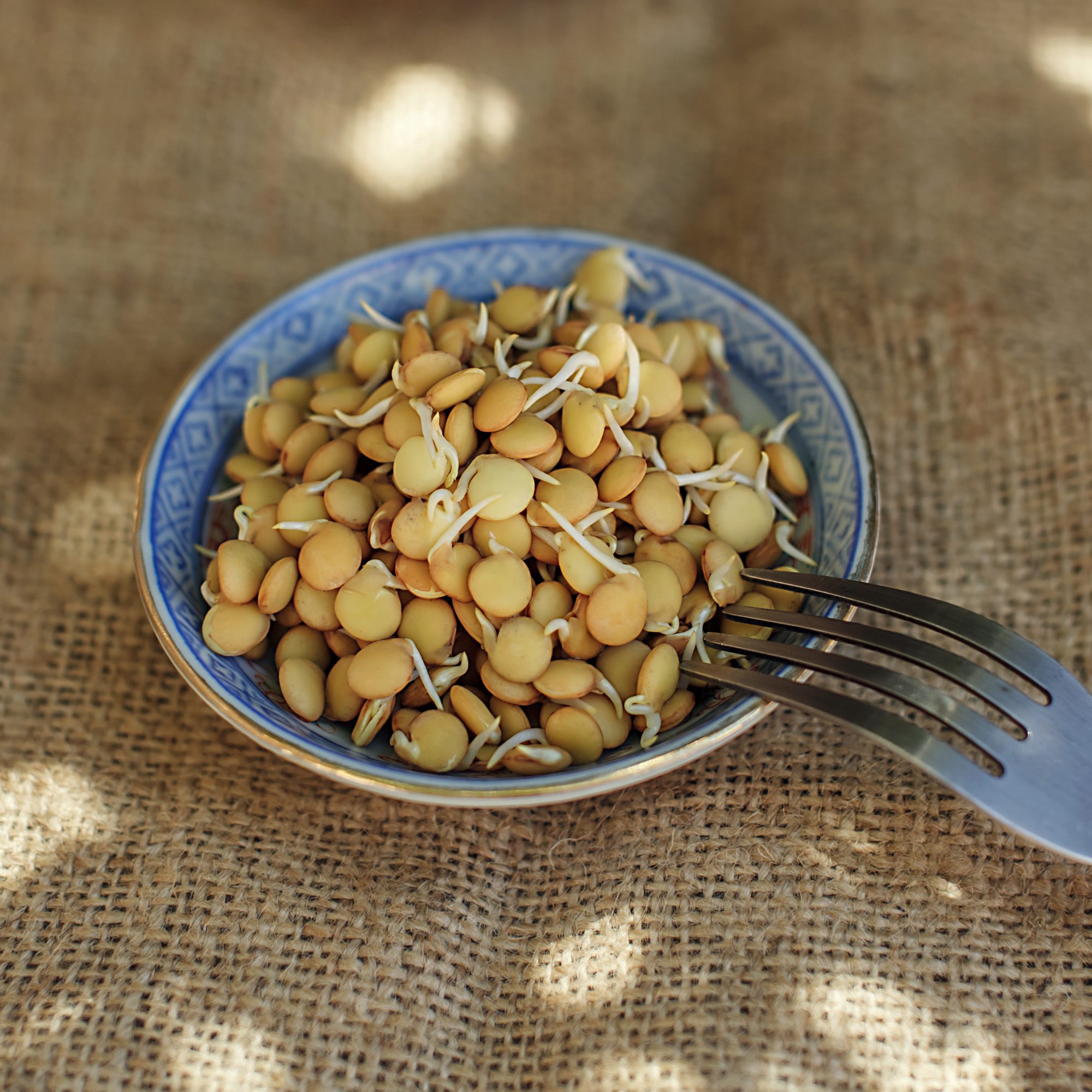 The new trend in plant foods in 2017 may be “sprouting,” according to Christy. Plant foods that have seeds can be soaked in water until a small sprout emerges. When a food has sprouted, the nutritional benefits increase by a lot. Sprouting makes the nutrients like protein and other minerals easier to absorb. However, sprouted foods need to remain raw in order to preserve their health benefits. Sprouted grains have been popular with raw food enthusiasts for a long time, and they were also a big food trend in the ’70s. And now they’re back. Most sprouted foods will be available in forms like sprouted breads, sprouted crackers, and sprouted grain cookies. 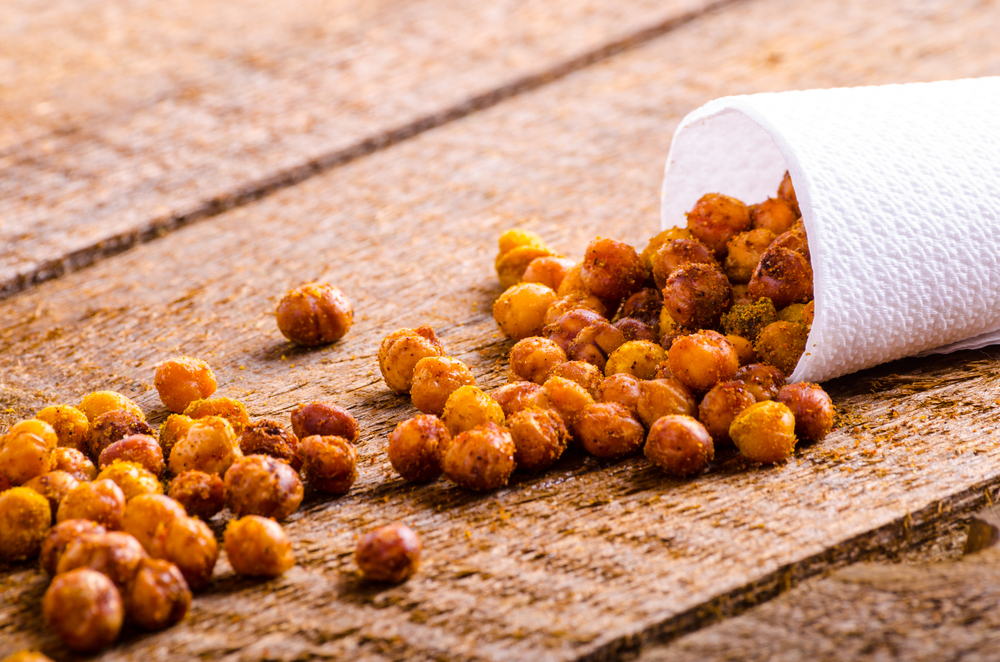 4Good fat and lots of it 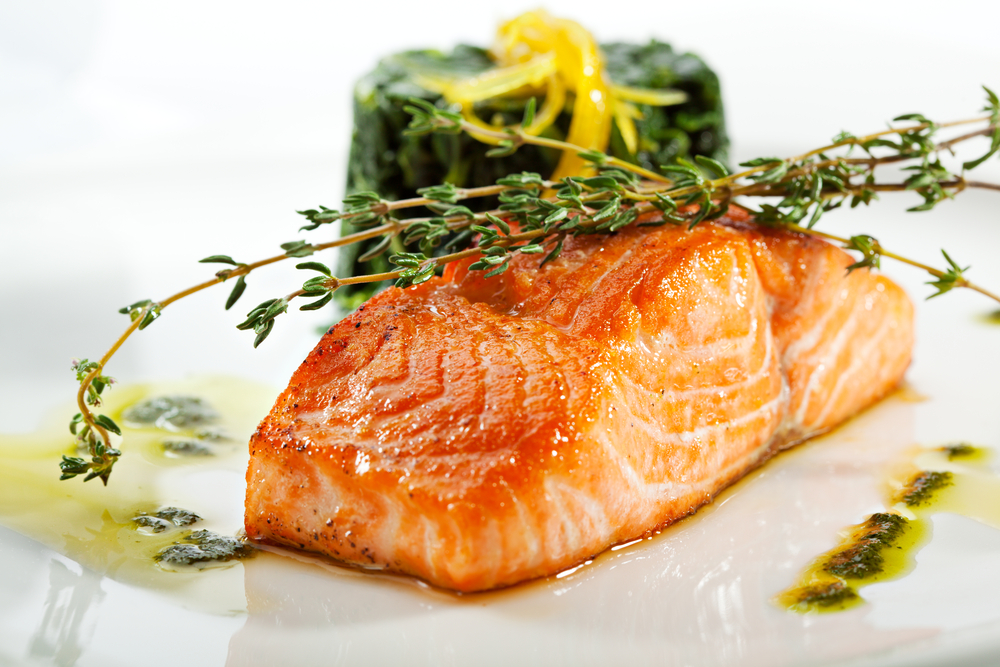 Low fat diets have long been very popular, but we may be seeing a turn away from that. Christy says that healthy eating will continue to embrace good fats like those in nuts and fatty fish, because fat helps increase satiety and taste. Beyond just emphasizing some of the good fats we’re already eating, Christy predicts that dairy products will start offering more full fat options, where before, low fat had been much more popular.

So start stocking up on your plant-based foods and full fat faves, because it sounds like 2017 will be a great year of healthy eating. 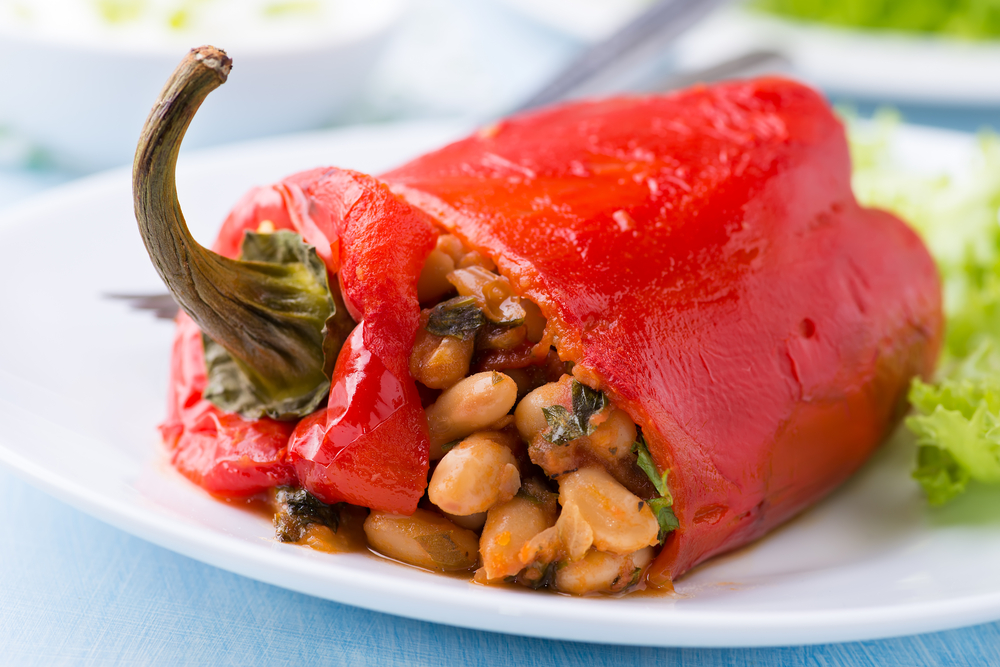 With so many delicious options, we know we’ll be able to get our get healthy resolutions started with a bang. And hopefully we’ll leave 2017 even healthier and happier than when we started it.