Harvey Weinstein may now also be guilty of sex trafficking

Since October, evidence that Harvey Weinstein systematically and strategically assaulted women has been mounting. And now, a British model and actress is suing Weinstein and his company for sex trafficking.

Federal law defines sex trafficking as recruiting, harboring, transporting, providing, or obtaining a person for the purpose of a commercial sex act. In other words, if someone tries to force another person to engage in a sex act for money or other benefits, it qualifies as sex trafficking. 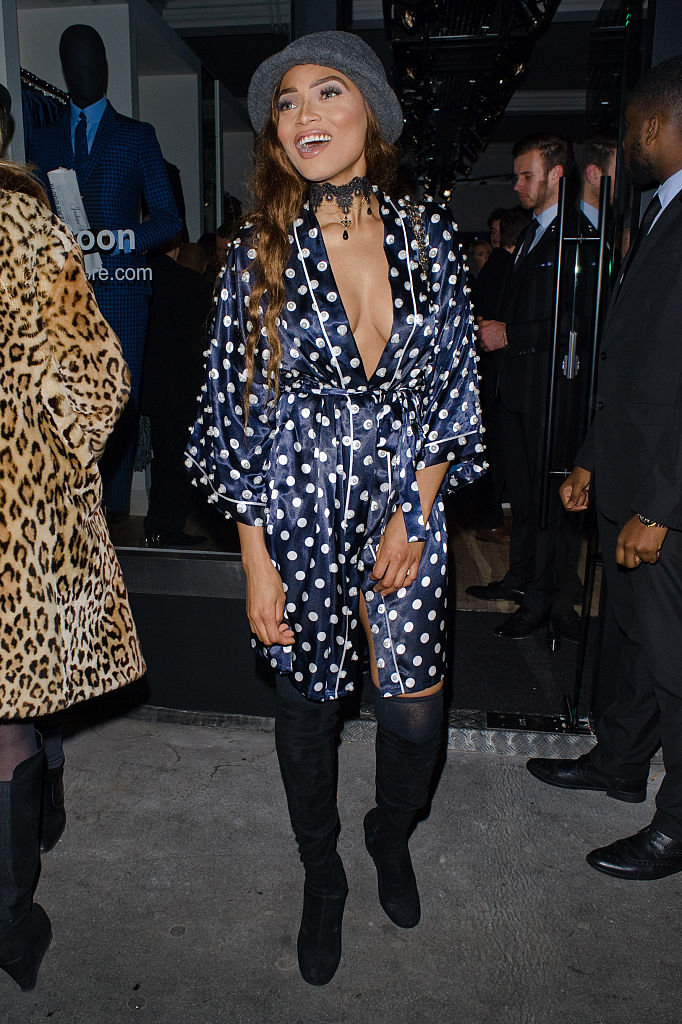 On November 27th, a spokesperson for Weinstein said that he “denies the allegations of non-consensual sex.”

Weinstein is facing allegations of sexual harassment from more than 60 women, 27 of whom have accused him of sexual assault. On November 4th, the NYPD opened an investigation into claims that Weinstein raped actress Paz de la Huerta, and an NYPD source told CNN the investigation could lead to Weinstein’s arrest. Investigations against him have also been filed in Los Angeles and the U.K.

After so many women have come forward with claims, the latest charges against Weinstein may not come as a surprise. But Noble’s allegations continue to prove that Weinstein’s behavior was an open secret in Hollywood and that others were complicit in his crimes. We hope that Noble receives the justice she deserves, and we stand by her and the rest of Weinstein’s accusers during this difficult time.