In a statement released by University president Drew Faust, it was noted that the suspension of the team comes following a string of incidents, and wasn’t an isolated incident. In fact, the behavior is said to be widespread across the whole team, and to have occurred during the sporting season.

"The decision to cancel a season is serious and consequential, and reflects Harvard’s view that both the team’s behaviour and the failure to be forthcoming when initially questioned are completely unacceptable, have no place at Harvard, and run counter to the mutual respect that is a core value of our community, Faust said. 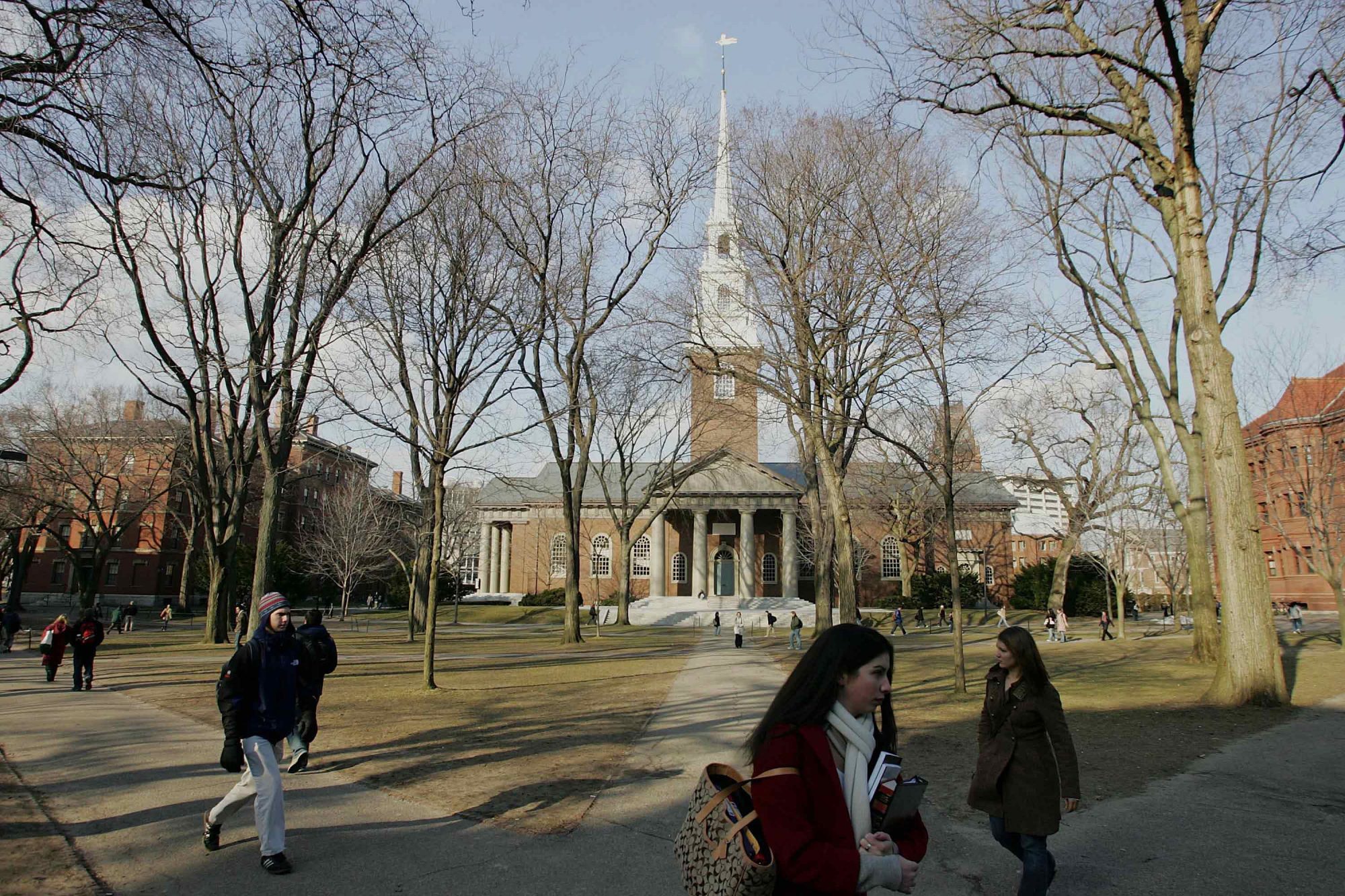 The document is said to include “sexually explicit terms” and is titled the “scouting report.” Contained within is reported to be an evaluation of the female recruits, with each assigned a numerical score, a picture,  and a paragraph long assessment of each woman.

The “report” is also said to contain sexually explicit descriptions of the women, with one detailing that “she looks like the kind of girl who both likes to dominate, and likes to be dominated.”

"She seems relatively simple and probably inexperienced sexually, so I decided missionary would be her preferred position, said one entry. "She seems to be very strong, tall and manly so, I gave her a 3 because I felt bad. Not much needs to be said on this one folks, said another. 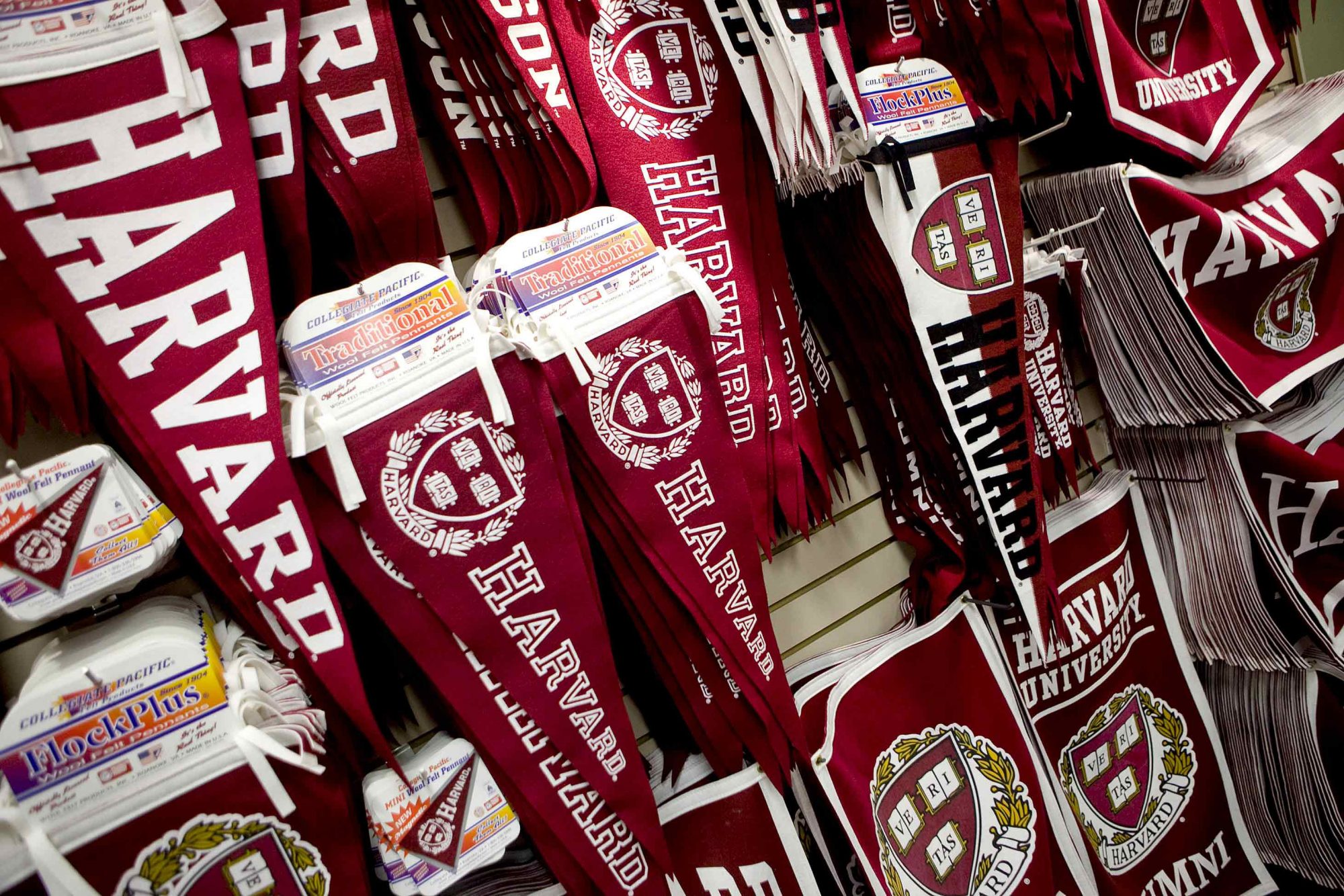 According to reports, the document, along with the email addresses of the team, were all publicly available via Google Groups.

In a statement released, the university dean, Rakesh Khurana, expressed his disappointment of the existence of such a document.

“I was saddened and disappointed to learn that the extremely offensive ‘scouting report’ produced by the 2012 men’s soccer team continued through the current season, Khurana said. "As I have stated, such behavior is antithetical to Harvard’s fundamental values."

Similarly, Robert Scalise, the school’s athletics director, said he was disturbed by the document.

"Any time a member of our community says things about other people who are in our community that are disparaging, it takes away from the potential for creating the kind of learning environment that we’d like to have here at Harvard," he said

According to The Guardian, Scalise sent an email to student athletes stating that the university was suspending the team’s season.

Speaking to The Harvard Crimson, Scalise also said that the incident was indicative of a wide problem at American colleges. 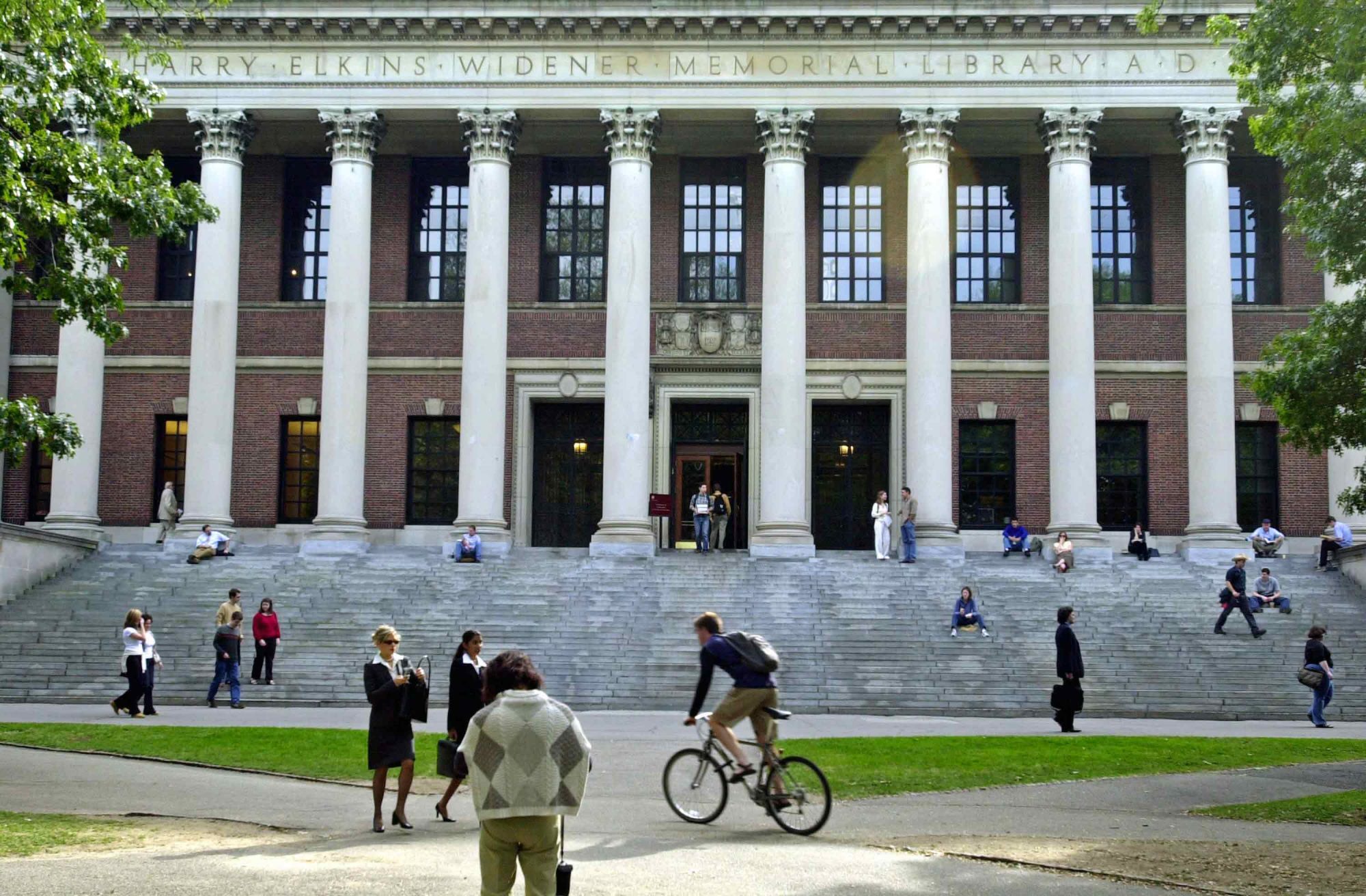 In an op-ed published by The Harvard Crimson, six of the women unfairly implicated in the incident said that they felt “appalled” by the existence of the document.

Titled “Stronger Together,” the six women said there was no excuse for such behavior.

"We are appalled that female athletes who are told to feel empowered and proud of their abilities are so regularly reduced to a physical appearance," they wrote. "We are distraught that mothers having daughters almost a half century after getting equal rights have to worry about men's entitlement to bodies that aren't theirs."

Continuing, they said that they wanted to use this abhorrent incident as an opportunity to come together.

"We are hopeful that the release of this report will lead to productive conversation and action on Harvard’s campus, within collegiate athletic teams across the country, and into the locker room that is our world," they said. 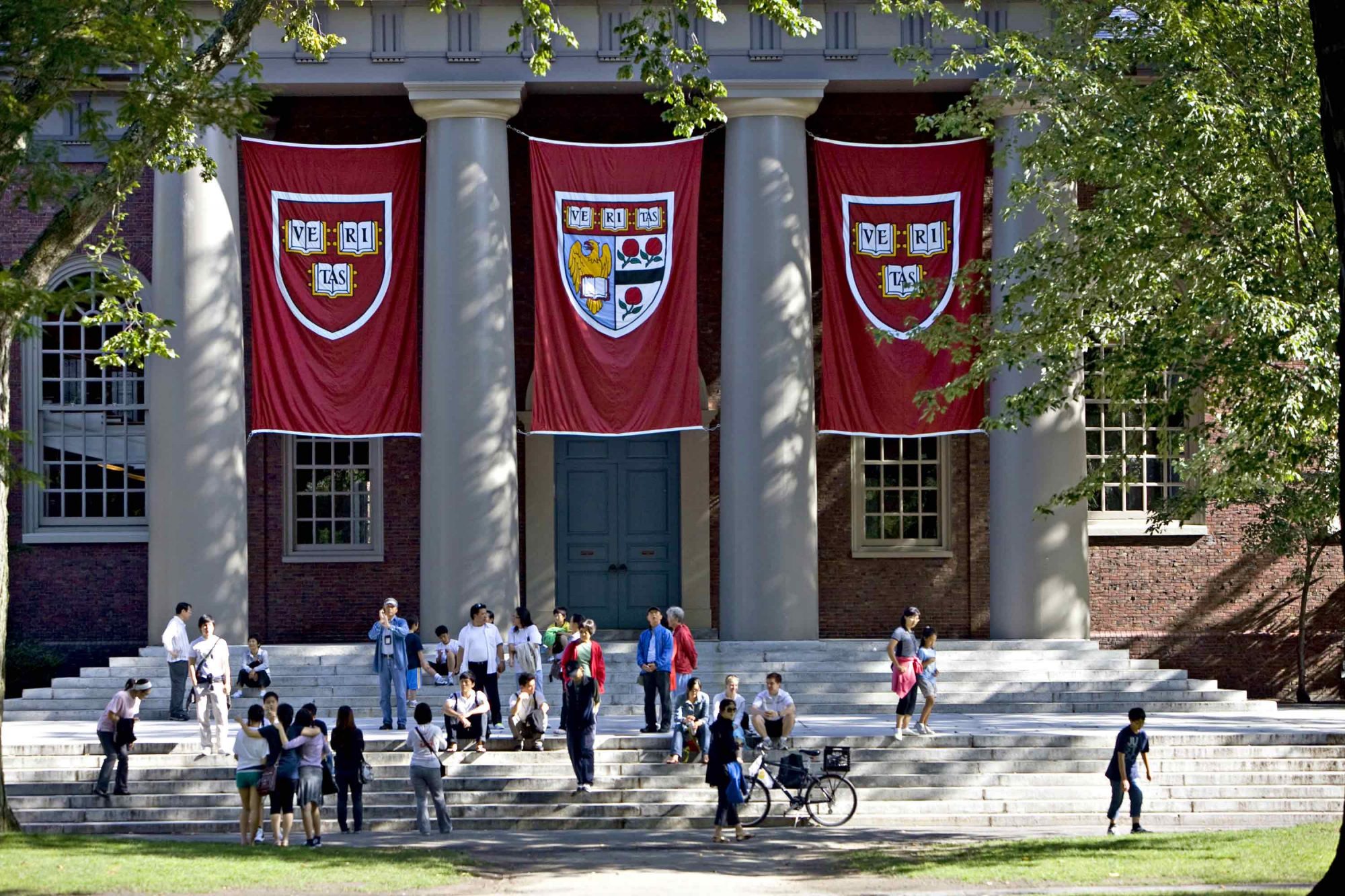 The emergence of this “report” comes after a nationwide discussion around rape culture and campus safety.

According to RAINN, 11.2% of all students experience rape or sexual assault through physical force, violence, or incapacitation, with sexual violence at colleges more prevalent than in mainstream society.

With regards to the specific incident regarding the 2012 men’s soccer team, Robert Scalise says that a full investigation is to occur and that further measures were being put in place.

"As we move forward, Harvard Athletics will partner with the Office of Sexual Assault Prevention and Response and other Harvard College resources to take additional steps to further educate the members of our men's soccer team, and all of our student-athletes, about the seriousness of these behaviors and the general standard of respect and conduct that is expected," he said.