This fan-made “Harry Potter” prequel is all kinds of magical

There’s been a lot of talk about Fantastic Beasts And Where To Find Them, but right now, the Harry Potter spin-off we’re obsessed with is actually a prequel to the series — and it’s entirely fan-made.

The 25-minute film, entitled Severus Snape and the Marauders, has already been viewed over 500,000 times. . . probably because it’s actually, seriously AMAZING. We’re talking unbelievable visual effects, a perfect cast, and a script that is so accurate, even the most dedicated Harry Potter fan won’t be able to find a problem with it.

Severus Snape and the Marauders is set in 1978, right after the Marauders — Sirius Black, Remus Lupin, James Potter, and Peter Pettigrew — had graduated from Hogwarts. According to writer and director Justin Zagri, a poll he conducted on Facebook was almost unanimously in favor for a story centering around the Marauders. “So, I read the books again, did some research, and came up with a story that I feel had something to say, while making sure we got to know both Snape and the Marauders when they were transitioning into adults, and how events of their past helped shape their future,” Zagri told BuzzFeed.

At the start, we listen to James talk about love (and in the meantime, we weep for James and Lilly and Harry with all of our Voldemort-hating hearts). Then we hear about the Marauder’s Map, as well as Remus’s understandably gloomy outlook on his upcoming transformation and the looming war ahead. Then, they meet Snape. . . 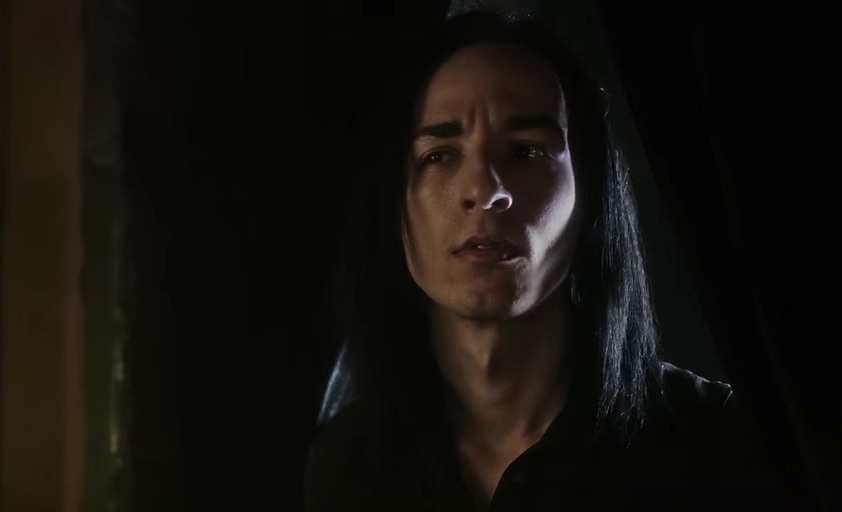 And a duel happens! AHHH!

But Lily is here to save the day, like a badass. 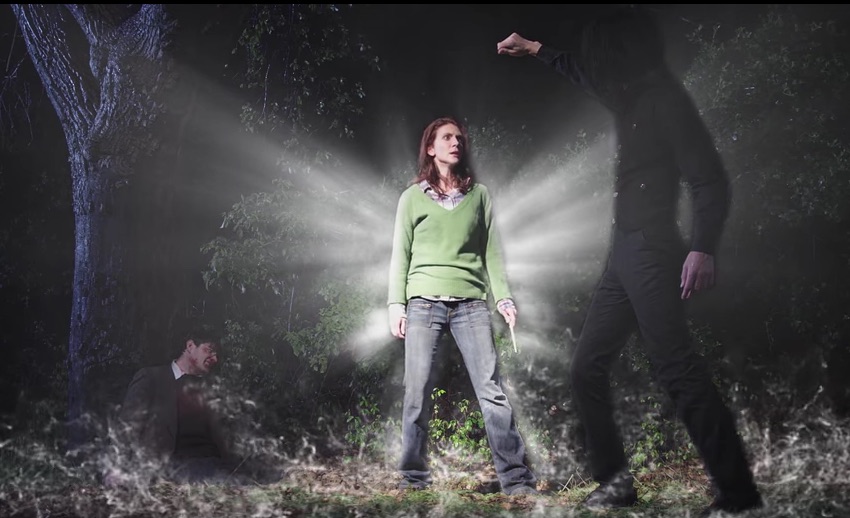 The film was shot in just four days, but it took a year to complete in postproduction — probably because of all the rad effects. “It’s a slow but rewarding process, as you get to see every piece slowly come together,” Justin told BuzzFeed. “Each shot of visual effects that came in was really fun.”

We won’t spoil anything else about this “Harry Potter” prequel, but Potterheads: Be prepared to feel a lot of feelings.