Harper Lee, author of “To Kill a Mockingbird,” has passed away

Today, the world is mourning the loss of a great author who has touched the lives of millions all over the world. Harper Lee, the Alabama author who is known for her incredibly influential book To Kill A Mockingbird, passed away today at age 89, multiple sources from her hometown of Monroeville told AL.com.

Lee published To Kill A Mockingbird, a book exploring Southern racism that is widely considered to be one of the greatest books ever written, in 1960. Over five decades passed before she published another book, Go Set A Watchman, in 2015, just a year before her passing. Although she published only two books in her lifetime, she was still considered one of the greats in literary history, with Mockingbird winning the Pulitzer Prize for fiction the year after its publication. The book was also adapted into a film starring Mary Badham and premiering on Christmas Day in 1962.

Lee was born on April 28th, 1926 in Monroeville. “I went to school in the local grammar school, went to high school there, and then went to the University of Alabama,” Lee said in a 1964 interview. “That’s about it, as far as education goes.” 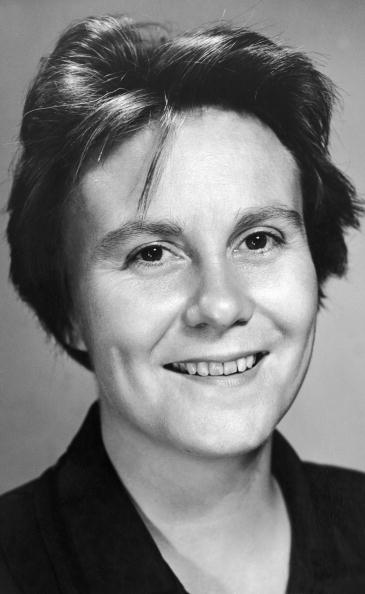 Lee left school before completing a degree to go to New York in 1949 to pursue her literary career. There, she gave the manuscript for Watchman to her literary agent, who encouraged her to rework the story. “I was a first-time writer, so I did as I was told,” she said later.

The reworking birthed Mockingbird, which had the same characters as Watchman but was highly revised. It was a near instant success. “It was one of sheer numbness. It was like being hit over the head and knocked cold,” Lee said of Mockingbird‘s immense popularity. “I was hoping for a quick and merciful death at the hands of reviewers, but at the same time I sort of hoped that maybe someone would like it enough to give me encouragement. Public encouragement. I hoped for a little, as I said, but I got rather a whole lot, and in some ways this was just about as frightening as the quick, merciful death I’d expected.”

After the immense success of Mockingbird, Lee led a private life, declining interviews and public speaking requests in favor of her quiet life in Alabama with her sister, Alice. She had decided not to write again. “When you have hit the pinnacle, how would you feel about writing more?” Alice Lee told journalist Marja Mills for a 2002 article in the Chicago Tribune, according to the Washington Post. “Would you feel like you’re competing with yourself?”

But then, in 2014, the world was shocked when Lee announced her second (technically first?) novel, Watchman, would be published in February 2015. Although there was much controversy surrounding this move, with many believing Lee was being taken advantage of in her later years, the book was a large commercial success — but nothing close to that of Mockingbird, which will undoubtedly remain one of the true classics for centuries to come. 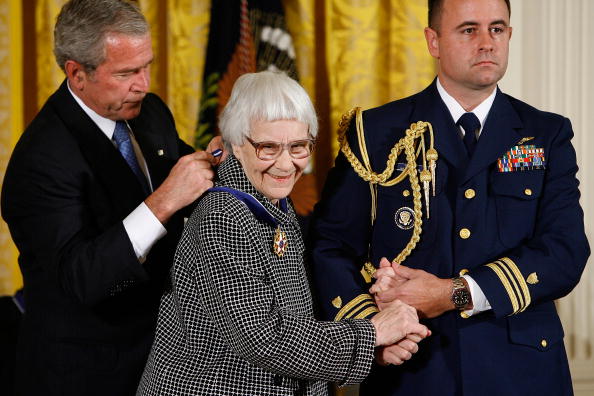 “One reason To Kill a Mockingbird succeeded is the wise and kind heart of the author, which comes through on every page,” Former President Bush said while awarding Lee the presidential medal in 2007. “This daughter of Monroeville, Alabama, had something to say about honor, and tolerance, and, most of all, love — and it still resonates. To Kill a Mockingbird has influenced the character of our country for the better. It’s been a gift to the entire world.”

As for Lee, though, she wasn’t intending to change the entire world in such as massive way. She had a smaller goal in mind. “I would like. . . to do one thing, and I’ve never spoken much about it because it’s such a personal thing,” she said back in 1964. “I would like to leave some record of the kind of life that existed in a very small world. . . I believe that there is something universal in this little world, something decent to be said for it, and something to lament in its passing. In other words all I want to be is the Jane Austen of south Alabama.”