From fidget spinners to specialized apps.

As someone with OCD and anxiety, I’m no stranger to trichotillomania, a hair-pulling disorder. Back in high school I first ran into the uncomfortable urge to pluck out my hair during exam season. Maybe it was stress, or maybe I had replaced one compulsion with another, but I wound up with a small bald patch on the top left side of my forehead and a huge patch on the back of my head, hidden by the rest of my hair, but irritated and red. I went through several attempts to stop but relapsed time and time again. However, when I finally beat the habit I felt like a weight had been lifted from my shoulders.

If you are suffering from trich and are stuck in that on and off period, here’s the best advice I’ve come across over the years, from myself and a handful of people across the web. I spoke to nine people about how trichotillomania impacted their life and how they overcame it. Remember, there isn’t just one way to quit and we all recover at different speeds than others. Here’s are the trichotillomania treatments that worked for others.

It hit me that to avoid plucking my hair, I had to hide the stubble that caused the urge to pluck. Since I picked absently and hated the way the bald patch looked, I took a stretchy headband and placed it over the patch. Every time my hand absently floated up to pluck, it just hit fabric. Thanks to that headband and general mindfulness, my bald patches are gone and I have no urge to pluck from my head at all. 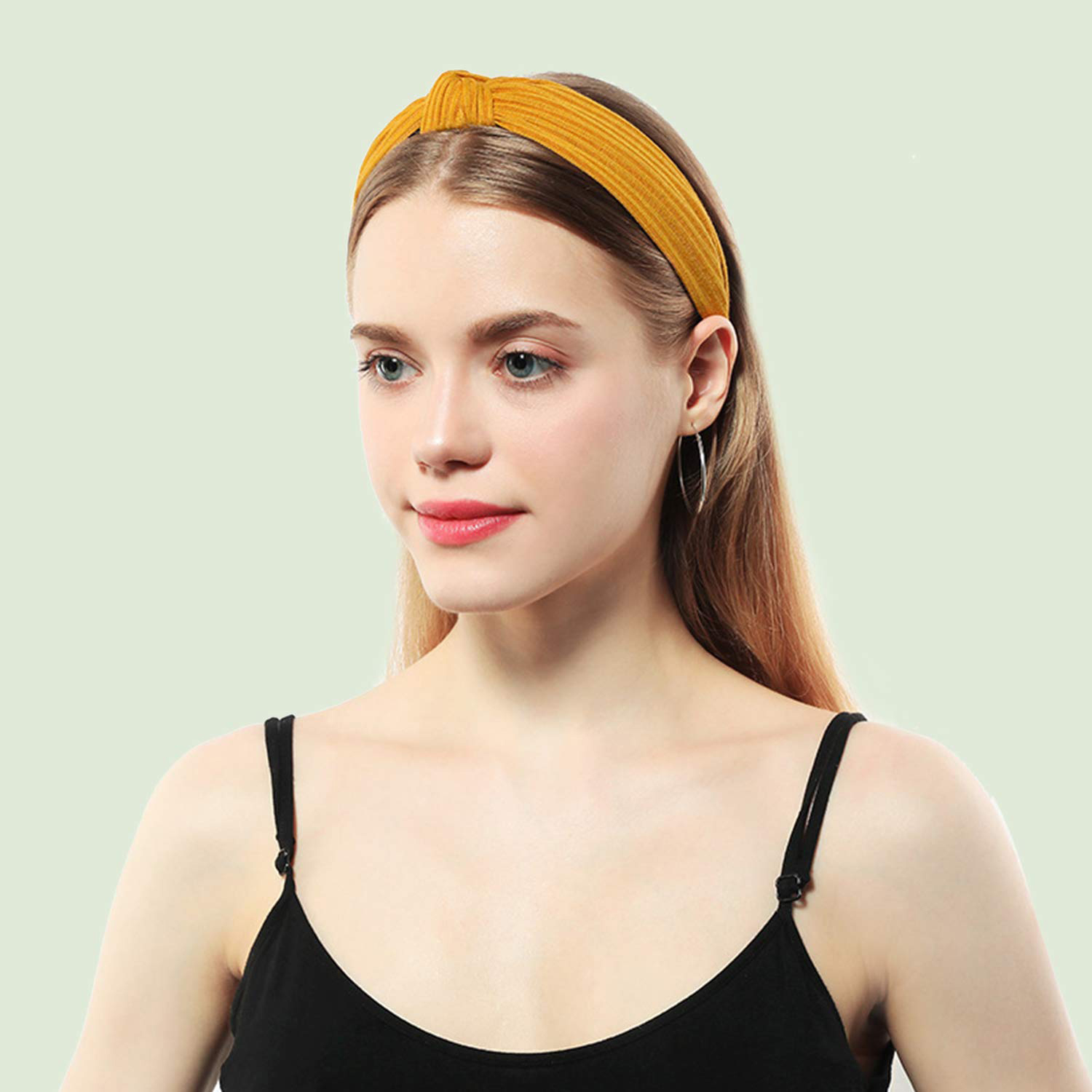 Alissa Blythe started plucking in third grade, removing only the eyelashes on one eye, on and off. “Starting in late middle school, I also started becoming obsessed with split ends. [Now] I pluck only very coarse/kinky hairs on my head, but obsess over the length of my eyebrow hairs and my arm hairs, and have started plucking stomach hair.” She shares that she’s now in therapy and getting professional treatment, adding that she uses fidget toys and stress balls to play with in lieu of plucking. Most images promoting trichotillomania awareness are images of people with straight, long hair and a small bald patch, but trich can affect any hair type in any severity. Sade Ajayi has 4c hair and has had trichotillomania for two years. “It felt bad enough that my hair was seen as ‘unprofessional’ by racist employers, but when they discovered the bald patches, their reactions were twice as judgmental,” they share.

After getting a new job, Sade began to box braid their hair for work, realizing that they had found a solution to the trich problem. They also told me about the different products they used to lay their hair flat. “Freeze spray was a godsend for the baby hairs that refused to stay in the braids, Schwarzkopf Got2b Glued in particular. The tighter the braids and the heavier the spray, the less I tried to pull.”

4. I recognize my behavioral patterns.

“My therapist told me to write down when I plucked, how I felt, and what I was thinking about or doing at the time,” shares Meredith Lee Jones. “So, when I started recording this I began to notice patterns; I picked when I was having difficult conversations, when I was on the phone, or doing anything stressful or social.”

Wearing a hat creates a physical barrier that prevents plucking. “Initially, I was pretty much dependent on wearing a cap, but with time, I was able to do without it for longer and longer,” says Umar Faiz.

“I was 26 when I began pulling out my beard hair,” shares Anton Byrbes. “I thought I had a stress-free life, so I was very confused as to why this was manifesting. A friend directed me to two apps called NoOCD and Headscape; the latter was for general mental wellness, while NoOCD was specifically designed to combat compulsive behaviors.

“I used the two in tandem but focused on NoOCD where I practiced going a certain amount of time without plucking. At first, I could only handle 30 seconds at a time, then I realized I could go a minute. After a while, I could go a full ten minutes while my anxiety at not plucking slowly faded away,” Byrbes continues. “I still meditate, and I’ve taken to use the NoOCD app for stuff like giving up smoking and overthinking.”

People can’t magically reduce stress if they work in a stressful environment, and nurse Yolanda Milton knows that all too well. “I dealt with trichotillomania in 2016 during a hectic time,” she shares. “I was okay during the day, but when I got home and tried to relax, I found myself absently pulling out the hair by my ears. I was slowly giving myself a side shave, and I didn’t realize it until someone pointed out the bald patch.”

“Since my hands are so active at work, I try to continue this when I get home by using a Rubix cube, knitting, painting my toenails, etc.,” she shares. “After a while, the urge to pull just disappeared.”

Megan Thomas started pulling out her hair when she was 12 years old. “I went from being an efficient kid who enjoyed work to being so distracted by pulling that everything would take three times as long. That slowness and difficulty generated anxiety and dread that made doing tasks harder,” she shares. “Things are much better now, but I still avoid difficult tasks, and my ability to concentrate has never quite recovered.”

Triggers are different for everyone, whether it’s school stress, abuse, relationship problems, boredom, or the pandemic, and figuring out what they are is invaluable. “It took me a long time to realize that stress is the primary trigger of my trich,” Thomas says. “But on the day-to-day, when I feel the urge to pull, it’s usually a helpful sign that I need to eat/drink/meditate, etc.”

9. I started talking about it.

“Trichotillomania sabotaged my career by making me extremely self-conscious about my face,” says Adrianna Corcoran. “Luckily, I was able to develop enough skills to freelance and work remotely.” Eventually, she built up the confidence to address her disorder head-on and tell people about it. Now, whenever people ask about her missing hair, she tells them that she has a condition that causes her to miss some eyelashes and eyebrows. “If people question it further, I say ‘it’s called trichotillomania—a bit like the way some people bite their nails, I pull my eyelashes/eyebrows.’ Super simple.”

You’d be surprised about how sharing your compulsion can help you stop said compulsion. Compulsions are a vicious cycle: you’re stressed, so you engage in compulsive behavior, which makes you more stressed, which increases the compulsions. So, by doing something that helps you destress like talking to a friend or therapist, you’ll have relaxed enough to try suppressing the urge to do the compulsion.

If you’d like to learn more about trichotillomania, then check out Psycom and the NHS websites. You can also find helpful resources on how to deal with it via Grow: No More Hair Pulling, and these useful worksheets.