Gwen Stefani now has a blunt bob with bangs, and it looks so good it’s B-A-N-A-N-A-S

Gwen Stefani is proving that the blunt, blonde bob is not just a summer look. Stefani debuted her version of the trendy blonde bob (with bangs!) and we’re adding her photo to our “dream hairstyles” Pinterest board ASAP. The hairstyle is, as a wise woman once said, “B-A-N-A-N-A-S” in the best way possible. 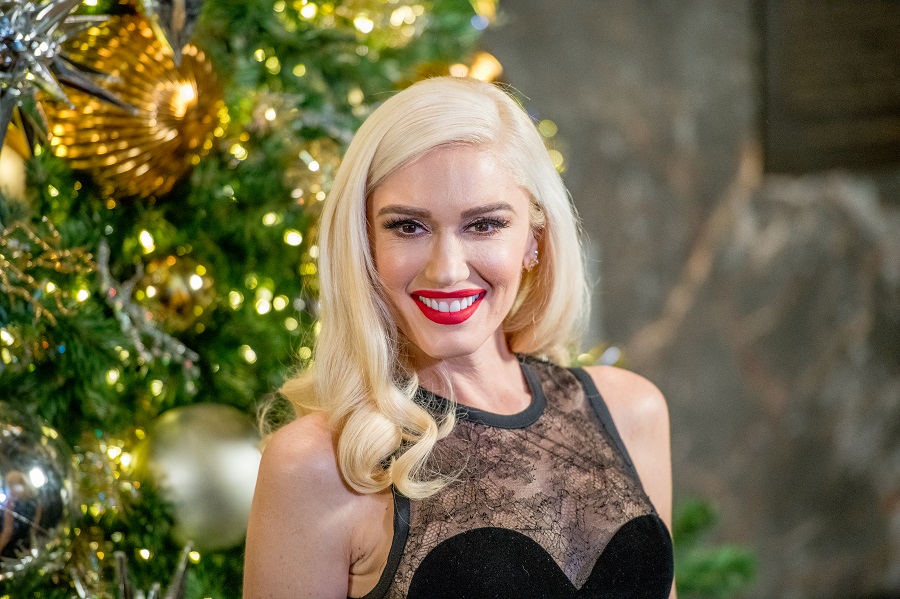 The singer wore her new ‘do on the recent “Top 13” episode of NBC’s The Voice, the singing competition show on which she’s a vocal coach. She paired it with bold winged eyeliner and a band uniform-inspired top.

In her iconic platinum blonde, the bob screams classic Gwen, with a twist.

“You talkin to me!!!” Stefani’s hairstylist Robert Vetica captioned his November 19th Instagram post, perfectly capturing the ‘tude this bob brings to the table. To craft the look, Vetica employed Leonor Greyl hair products and Harry Josh styling tools to make the bob look blunt yet soft at the same time.

Though the bob seriously turned heads on social media, it seems as though Stefani’s new ‘do was only temporary. Will & Grace actress Debra Messing commented, “I want that wig!!!!” and Vetica liked the comment. Furthermore, Stefani went back to sporting her long locks shortly after debuting the chop.

Even though her bob moment was short-lived, we’re still bringing these pics to our hairdresser next time we go. Let the bob live on.

Messing may want that wig, but we want Stefani’s haircut to become reality on our own heads. Break out the bleach and hair shears, people. We’re about to go full Gwen.