If you’re feeling especially ~fancy~ today, boy do we have a shoe for you. Gucci’s new “sock sandals” have the internet in a tizzy, and when you see them — you’ll understand why.

Nordstrom introduced the shoes — from Gucci’s spring 2017 collection — for pre-order on its website this week, and when hawk-eyed tweeters caught wind of the kicks, all hell broke loose.

From “is this an early April Fool’s joke” to “quite possibly the creepiest shoes I have ever laid eyes on,” Twitter was uniformly displeased with the high-fashion brand’s latest offering.

And oh yeah, Twitter was also quick to point out that with a price tag of nearly $1,200, this head-scratching look doesn’t come cheap. 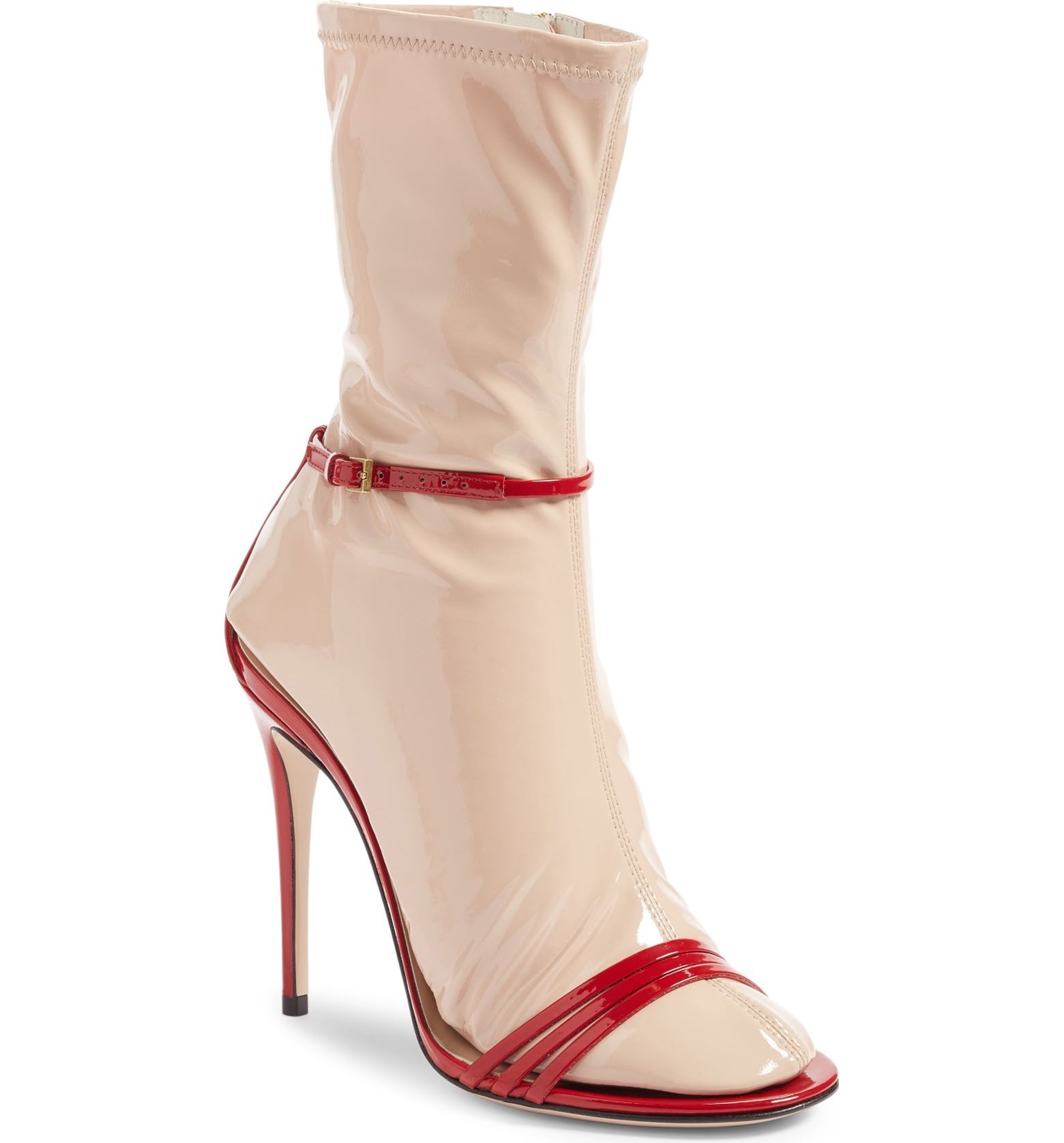 You can pre-order them here for $1,190, if you’re in the mood to throw money around.

Twitter had an absolute field day with these shoes that pair latex and leather for a seductive “severed foot” look.

Even Nordstrom got in on the joke in its own subtle way, tweeting back at a consumer who had a very important question for the department store.

Footwear News reports that the jokes got even funnier on Nordstrom’s website, though at the moment there are no published reviews of the shoes. In this tweet, however, there appear to be screenshots of some previously posted reviews:

Are these shoes — and Topshop’s “clear knee mom jeans” — further proof that we’re living in a computer simulation run by evil teenage overlords? Possibly, you guys. Quite. Freaking. Possibly. Stay safe out there!