Scientists have cracked the secret to growing meat, which is great news for animal lovers everywhere

Just when we thought we’d seen everything, soon, spaghetti and meatballs may be made in an entirely different way—using meat that’s made from meat cells instead of the animal itself. Yep, a meat that doesn’t require killing any animals could be on its way to restaurants and store shelves someday, all thanks to visionary scientists at Memphis Meats. It looks like this could be a win-win for everyone that will revolutionize the meat industry as we now know it. 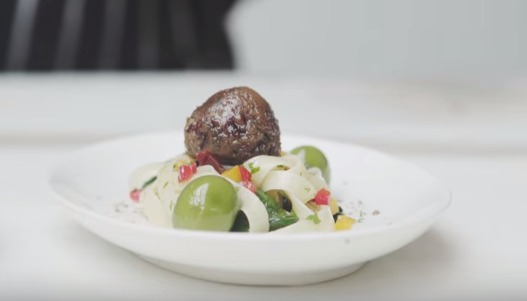 “We started Memphis Meats to make eating meat delicious, safe, and healthy for everyone,” said CEO and cardiologist Uma Valeti in a YouTube video about the process. “This is the first time a meatball has ever been cooked with beef cells, that did not require a cow to be slaughtered. This is a big and momentous occasion for us.”

As a big-time carnivore, I’m in, ‘cause who wouldn’t want to eat a healthier version of meat? Plus, “it is sustainable as well as cruelty-free,” Valeti said to PTI. 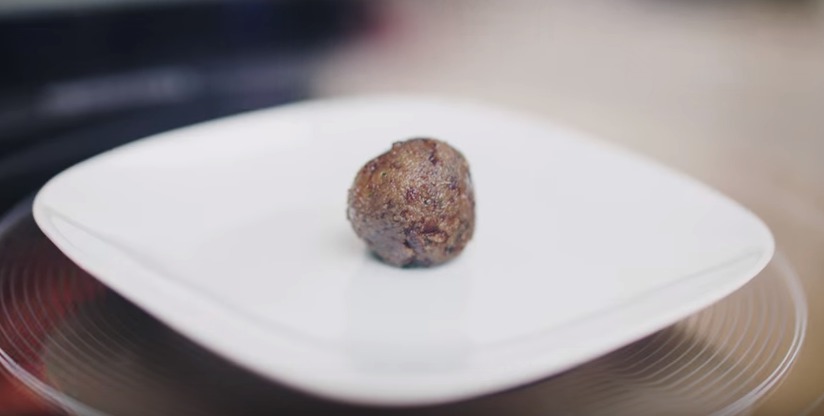 So… how does it work?! The meat cells are given oxygen and nutrients, like sugars and minerals, growing meat that can be harvested between nine and 21 days later, according to Valeti. But is it really the same thing? “The meat that we are growing is identical at the molecular and cellular level,” Valeti confirmed.

“We love meat,” Memphis Meat’s website states. “But like most Americans, we don’t love the many negative side effects of conventional meat production: environmental degradation, a slew of health risks, and food products that contain antibiotics, fecal matter, pathogens, and other contaminants… Instead of farming animals to obtain their meat, why not farm the meat directly?”

Currently, Memphis Meats is working on beef, pork, and chicken, since they are the most consumed types of meat, as well as having the highest rates of negative health and environmental impacts. 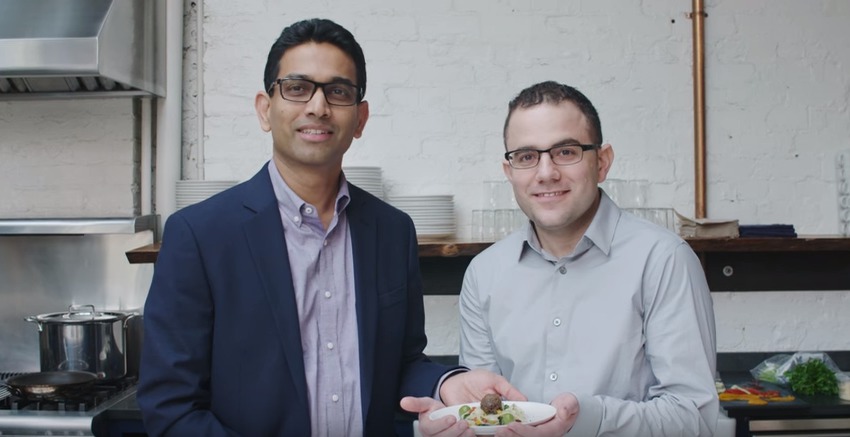 “Our goal is to be in restaurants in three years and retail in five years,” Valeti said. “In 2021, we want to be in retail or even earlier.”

Not soon enough for us, but it’ll be worth the wait, that’s for sure.

Check out the meatball-making in action below, but be prepared for some spaghetti cravings to follow!