What it’s like to grow up with a preaching mom

When I was in kindergarten, all the kids in my class were required to make poster boards about themselves so we could get to know each other better. This weekly exercise was to include the basics:  favorite color, favorite food, favorite singer, etc. I enjoyed the idea of this presentation because I’ve always been good at telling my own narrative, and thoroughly enjoy being in front of people. The night before the project was due, my mom and I placed the finishing touches on the dark colored poster.

In the slot where “favorite singer” was to go, my mom cut out a picture of a gospel artist and pasted it down. I didn’t know how to feel.

I was 5 and 6 years old during the 2000-2001 school year, and I like to think that time period was great for music. We had Destiny’s Child coming in hot with “Survivor” and Jagged Edge was popping off in their matching sweatsuits. I’ve had a deep appreciation for music since I can remember.

But as the daughter of a woman who would eventually become an ordained Pastor, the oldest grand-niece of a Pastor, and the great-granddaughter of a COGIC Missionary, my options were limited.

By limited, I mean I couldn’t openly listen to anything outside of gospel music, thus explaining my mom-designed mood board that featured a woman with sky-high hair, shining white teeth, and an obvious love for God. 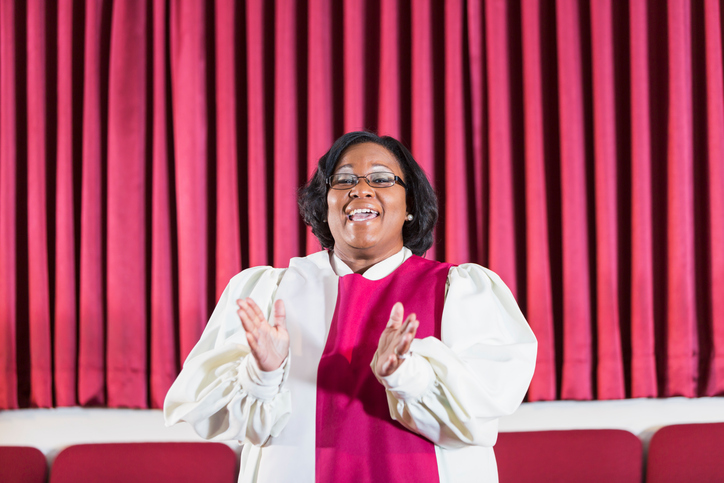 In retrospect, this was one of the first times I hated being who I was, and resented the role my mom played in my being.

I quickly started to shy away from the music she played and the lifestyle she stood for in general; defiance became more frequent as the years passed. I opted to spend more of my free time with an aunt (who I perceived to be more down-to-earth) and a few cousins who were around my age. By the time I was 9, my mom had decided I had an attitude problem and punished me for talking back multiple times. Our relationship became more strained as I began to dress “like a boy,” talk on the phone at all hours of the night, and spend hours watching MTV Jams.

Going to church several times a week was still my reality though. My mom began to preach and was soon ordained as a Minister.

As a Minister’s oldest child, and as a girl, I was expected to be domestic, academically superior, joyful, and obedient — I was anything but.

My room was constantly a mess, I stopped caring about school because I wanted to focus on music, and my mom’s speeches fell on deaf ears. In addition to ministering, my mother also worked a variety of jobs throughout my younger years; from handling crash carts at a local hospital to working in human resources at a casino. Her sacrifices were unappreciated due to my selfishness.

My primary focuses were "Why are my siblings and me so different from the masses?" "Why do we have to say the same scripture before bed every night?" and "Why do I have to see these same narrow-minded, self righteous people every few days?"

After the 2010 death of my aforementioned Great-Aunt Jean (who served as my family’s pastor for several years), my mom began to take on more preaching engagements. People around the country loved my Great-Aunt dearly, and jumped at the opportunity to support her legacy.

As my mother became more active in the church, I spiraled out of control.

I was heartbroken by the death of one of my greatest support systems and felt empty inside. My mom and I lived apart on and off throughout my high school years, often not speaking to each other. I started indulging in everything the church said not to. By the time I graduated high school, our relationship stood on a foundation of ridiculous behavior and lies.

I first left my hometown to pursue my dream of becoming an artist during the harsh winter of early 2014. My mom thought I was leaving for college, placing yet another wedge in the bond between us. After living on the streets and with strangers, not having a phone, and not caring for myself like I should have been, I concluded that I needed emotional, physical, and spiritual support. I needed to get over myself so I could move forward. 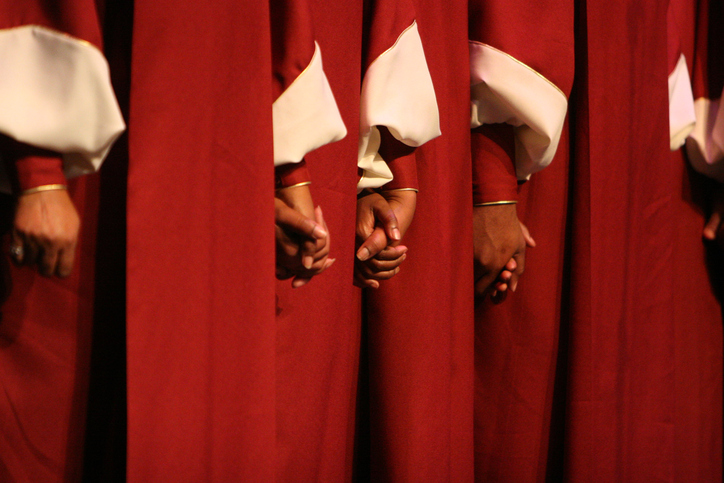 I moved back home during the summer of 2016 and was forced to come clean about my lifestyle over the past several yeas. My mommy was disappointed with me because I had been raised to live a certain type of life, not spend my time finessing and acting a fool. She felt like she had tried to teach me so much, and I had pissed it all away for selfish reasons.

From this complete breakdown of all the barriers we had created over time, genuine healing and an open line of communication began.

As the air cleared, I started to explore spirituality on my own terms, and started being way more supportive of my mom when she would travel to preach. In return, she revealed more vulnerable parts of herself to me, forcing me to view her in a totally different light.

I stopped looking at her as an intense disciplinarian who wanted to control my life. Instead, I understood she was (and had been) my best friend, personal chef, chauffeur, private tutor, and more. She only wanted to shield me from the ugly parts of the world, protect my mental health, and offer me a way to keep my spirit grounded. Basically, my mom is the plug. It only took an extreme humbling for me to understand that.

I also re-evaluated my thoughts towards her role in church. The denomination that my family had been a part of for generations was unreasonably uncompromising in their beliefs of what a woman could and could not do. Women had a serious dress code that transcended church services, as well as behavioral guidelines, and they were not allowed to lead congregations.

So, in deciding to split away from that denomination, my Great-Aunt Jean and mom made a serious statement about their ideas of divinity, giving me my first taste of Black feminism.

I now view my mom as a hardworking trendsetter who dared to walk away from all she knew to embrace something fresh. 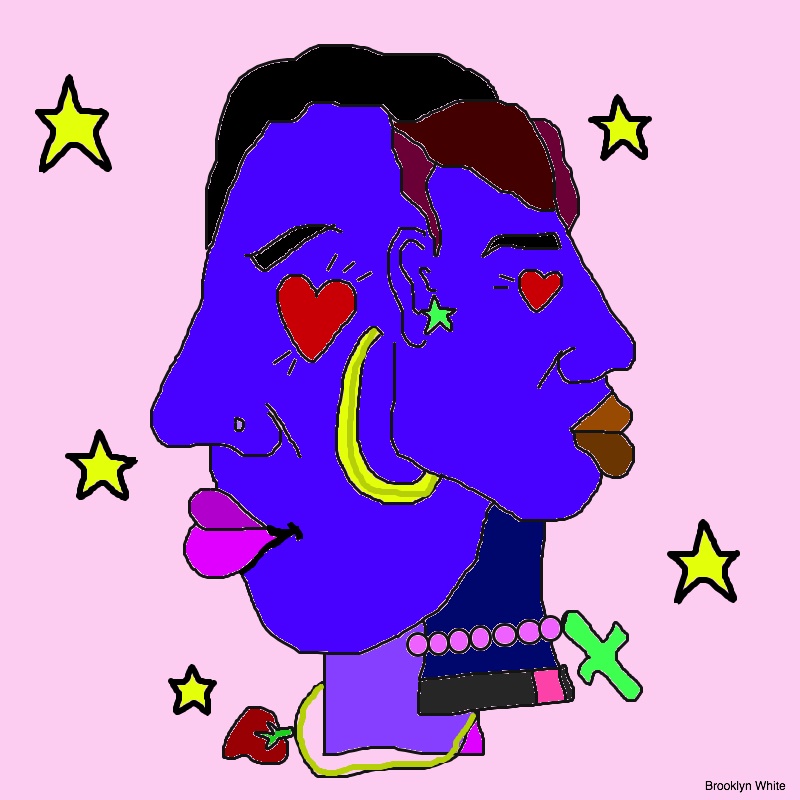 In closing, it’s imperative to understand the complexity of parents.

They aren’t stone statues who hate fun and happiness, but rather human beings with thoughts, emotions, and goals — just like you. The second I started to step outside of myself and truly connect with my mom, my appreciation for her skyrocketed. Now, we talk several times a week — and sometimes, she asks me for pointers and prayer. It’s nothing short of amazing how our interactions have completely transformed. I’m grateful for the opportunity to know the real her.

And, as fate would have it, I listen to more gospel music than any other genre; I even made my own gospel mixtape. Life is funny, ain’t it?