So, the Gossip Girl reveal was supposed to be someone else, and we’re shaken to the core

It happened seven years ago, but we’re still not over one of the most head-scratching moments on TV: the big reveal that, after six seasons, Gossip Girl was Dan Humphrey, aka Lonely Boy. But ahead of the Gossip Girl reboot coming to HBO Max, Joshua Safran, a writer and executive producer on the original series, admitted something that has shaken us to the core: Gossip Girl was supposed to be someone else entirely. 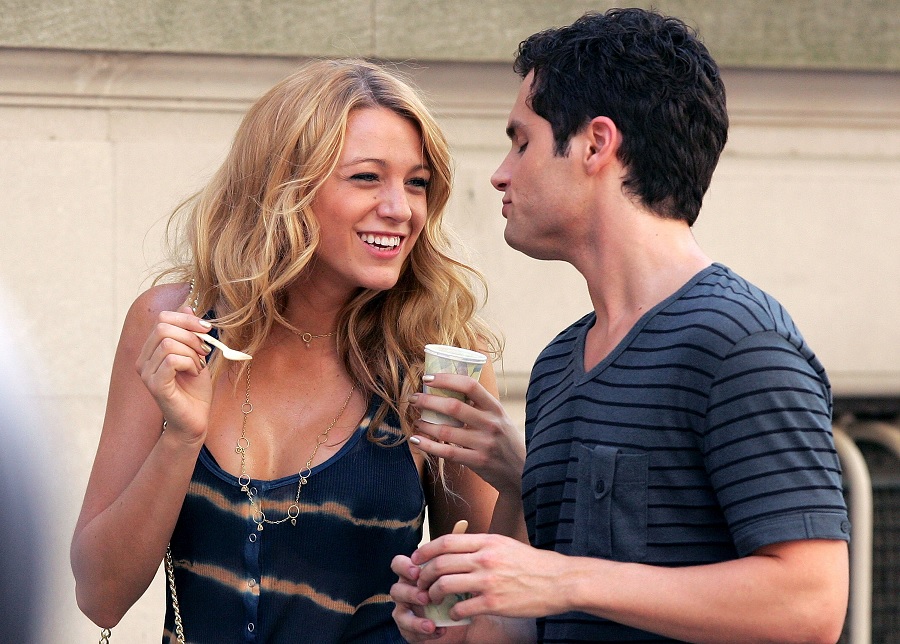 Safran spoke about the upcoming reboot at Vulture Festival on Sunday, November 10th, where he admitted that the anonymous blogger responsible for all the best gossip on the Upper East Side was never supposed to be Dan, but that he’d had his heart set on Nate Archibald for the show’s major reveal. Yes, really.

As Buzzfeed reported, Safran said that he didn’t choose Dan because he’d left the series by the last season (he left to work on NBC’s Smash, just FYI!), admitting, “I like to joke that Dan was Gossip Girl because I had left the show by then. Dan was not my intended Gossip Girl, so honestly, you’d have to ask someone else.”

He added, “But, I understand why Dan was Gossip Girl. I just had my heart set on Nate.” Say what now!?

Turns out, there was another potential candidate for Gossip Girl, and it was Eric van der Woodsen, Serena’s younger brother and a general outsider to much of the gossip—meaning that everyone’s favorite insider was never intended to be a girl at all. Very bizarre, y’all.

Safran went on to say that a New York Post article revealing Gossip Girl as Eric meant the idea had to be scrapped, and the writers realized Nate had never even sent in a tip, making him a perfect pick. But as Safran previously told Vulture in 2017, “But in the end, it had to be Dan, because Dan’s a writer, observer, and could write in different styles.”

Of course, fans of the show have always had very strong feelings about that ending. But the good news is, fans old and new will get a chance to see a new group of elite Manhattan teens when the reboot drops sometime next year (official date is TBD so far)—and we can’t wait. Safran said the reboot will take place “in real time,” so 12 or 13 years out from the original series, and that he’s “really interested in sort of, like, high school juniors [who] have a million Twitter and Instagram followers. What’s that like?”

Guess we’ll have to tune in and see.