I don’t think any of us are sad to bid farewell to 2016, but we should all take a moment to watch Google’s “Year In Search” video and reflect on the year’s highs and lows. (Yes, there were a few positive moments during a year that often felt like something out of a dystopian novel.) The video also sheds light on which topics garnered the most interest in America and abroad.

The “most searched topic on Google” honor didn’t go to Hillary Clinton or Donald Trump — both presidential candidates lagged behind Pokémon Go and iPhone 7, illustrating that there is greater interest in new technology than political events — or even beloved sporting traditions like the Olympics.

Of course, when the searches are broken down into categories, the U.S. Election was the most searched topic in Global News, followed by the Olympics, Brexit, Orlando Shooting, and the Zika Virus.

When it came to People searches, the Election and the Olympics took front and center — the five most searched individuals were Donald Trump, Hillary Clinton, Michael Phelps, Melania Trump, and Simone Biles. 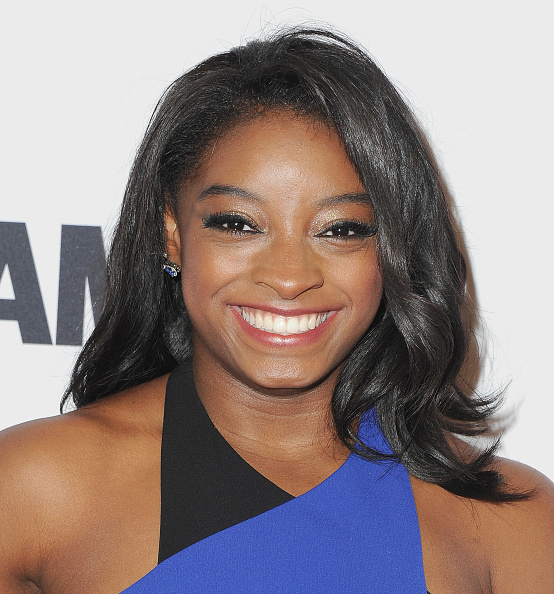 Despite the fact that we had a historic election year, Americans opted to search Powerball, Prince, Hurricane Matthew, Pokeman Go (sic), and Slither.io in greater volumes than any political candidates or issues.

The beautifully put-together video illustrates how painful 2016 was — but it also shows the beautiful solidarity displayed after tragedies like the Orlando shooting and the Brussels bombings.

It concludes with one simple but powerful message: “Love is out there. Search on.” So, let’s spread as much love as possible in 2017 — America and the world need it now more than ever.