I know I’m not the only one who’s been brought to tears by the beautiful lyrics in Adele’s song “Hello.” But what happens when you take those same heart-felt lyrics and put them through several layers of Google translate?

Well, it still brings you to tears. Only these are the happy kind of tears you get from laughing super hard. 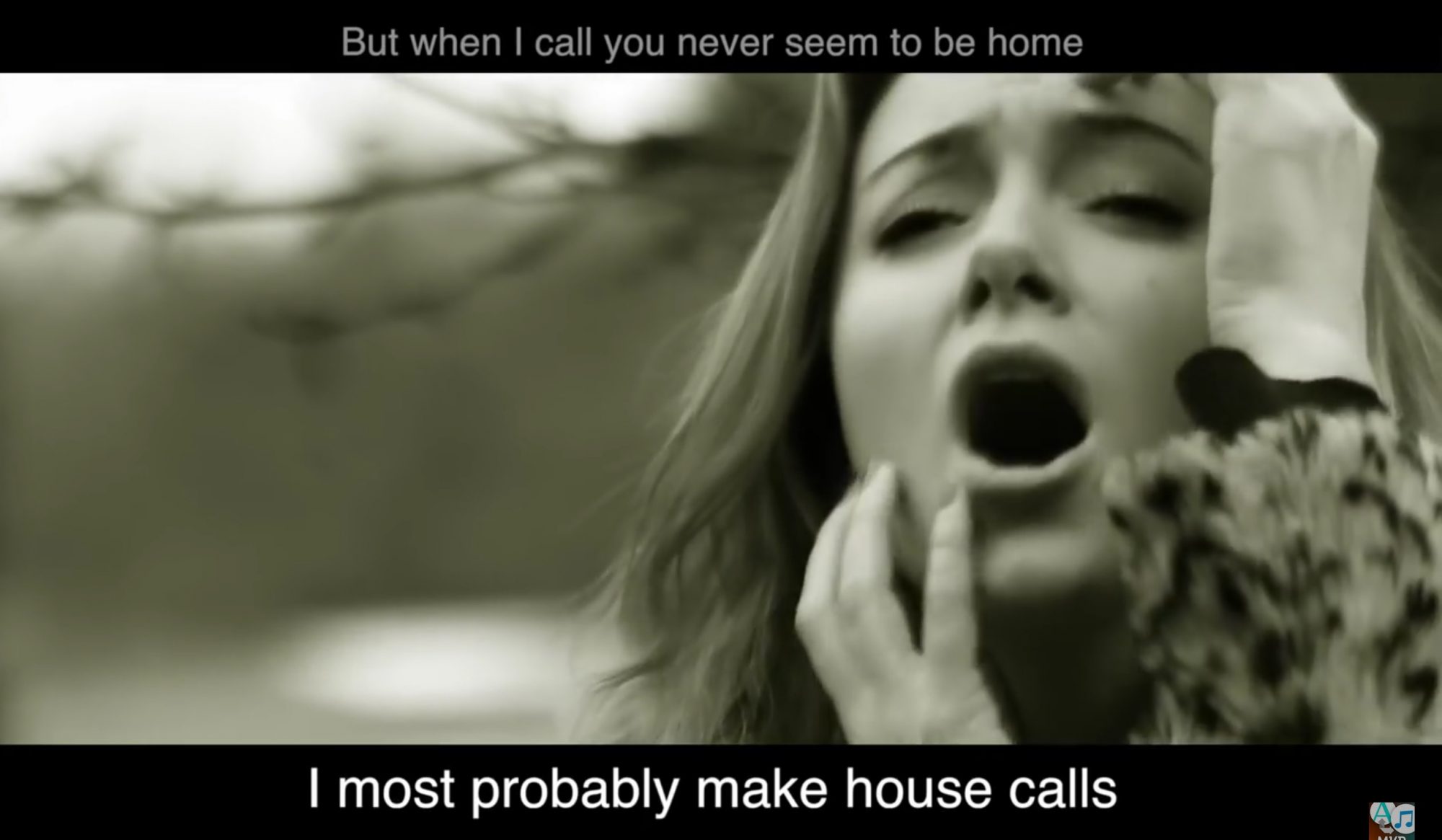 YouTube personality Malinda Kathleen Reese has a whole series of videos where she puts song lyrics through several layers of Google translate and then sings the translations. And when she decided to take the on this iconic song from the Ballad Queen Adele herself, the results are not only hilarious… 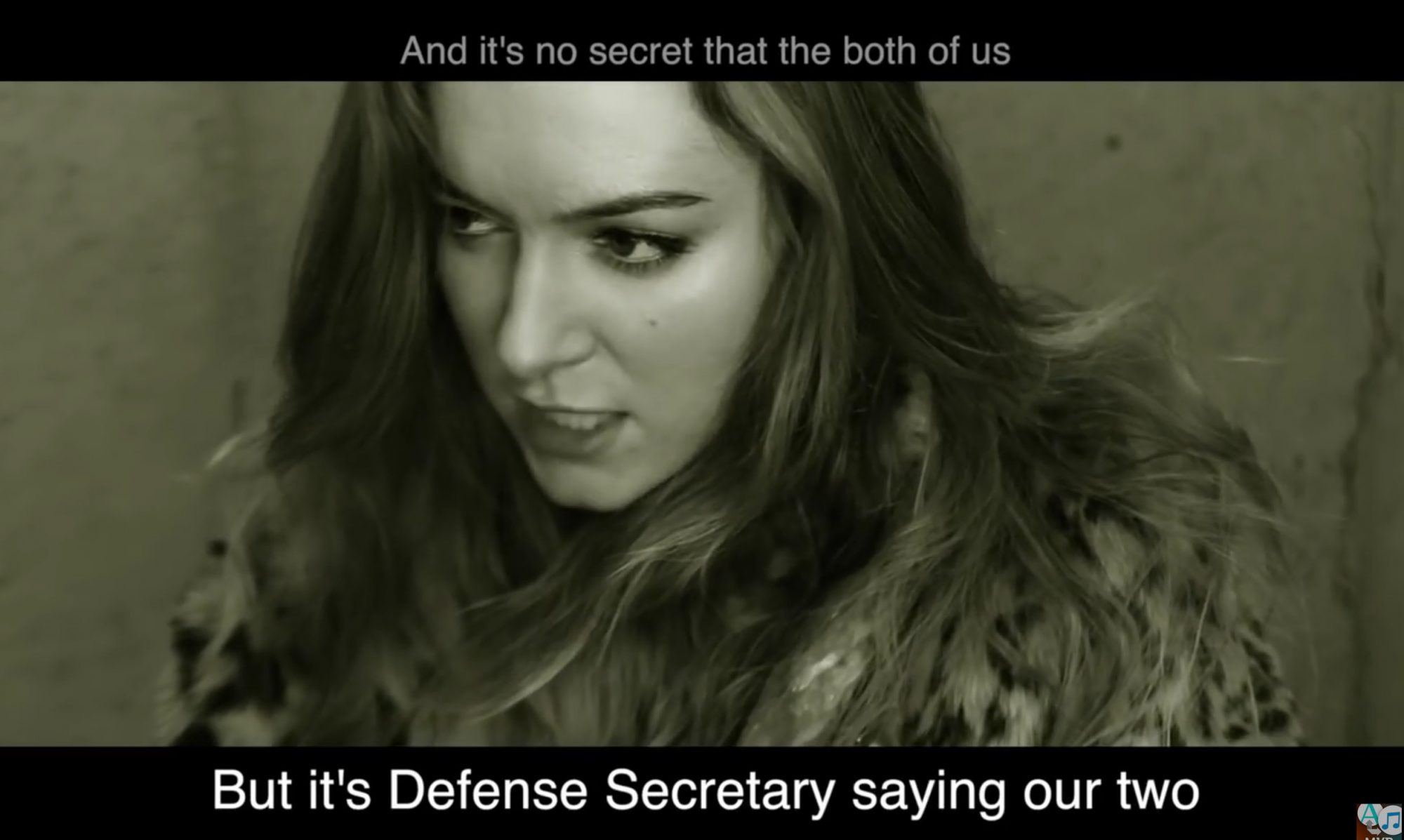 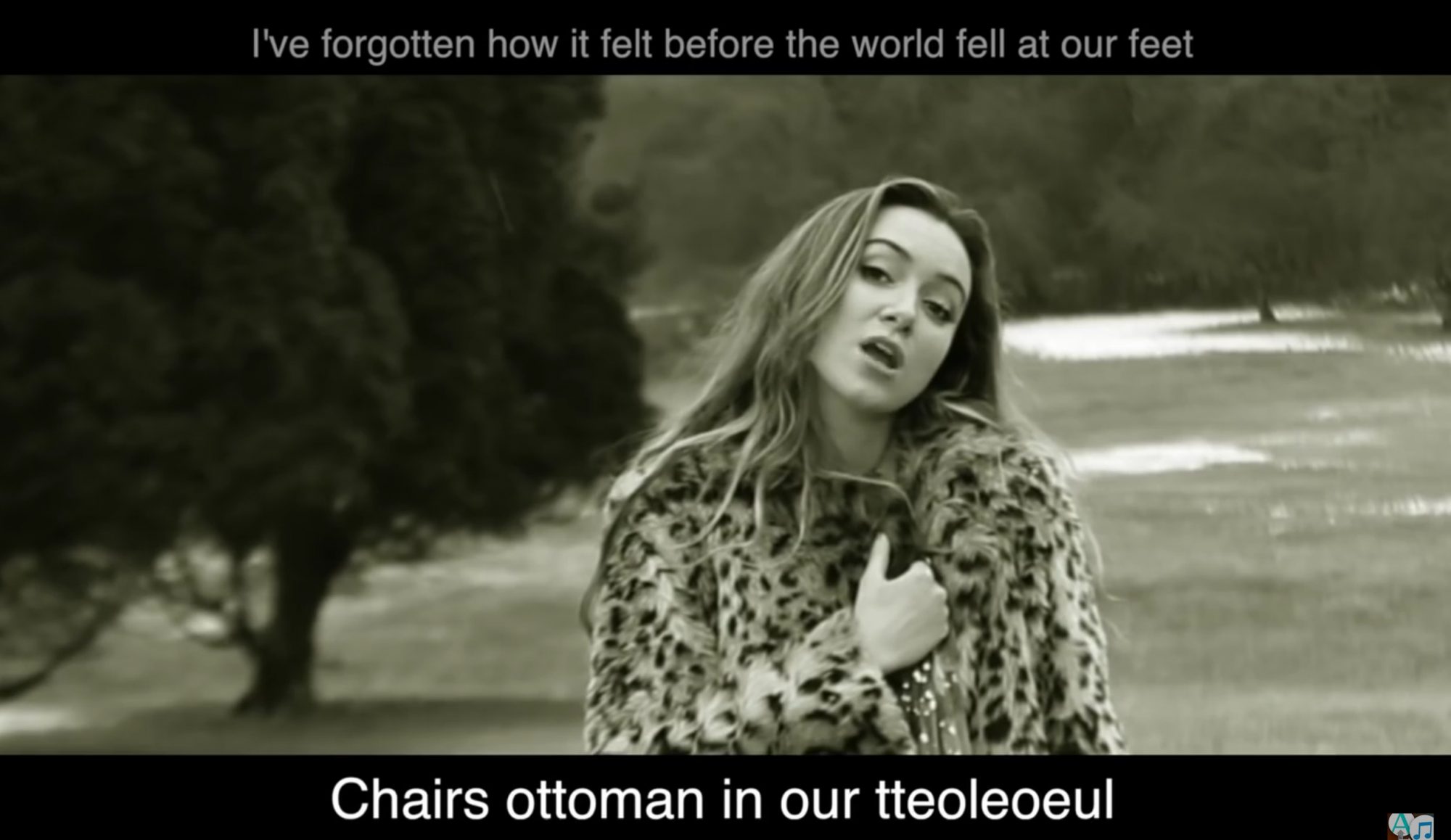 Malinda sings the videos with total seriousness, which makes the silliness she’s spewing even more delightful to watch. (To be fair, sometimes I think even if Adele were to belt out total gibberish, I’d still be brought to tears because she’s just that good.)

Watch the video for yourself. Afterwards, you’ll likely think twice before you assume that Google translate is the answer to all your foreign language needs.