Glassdoor reveals the 50 best places to work in 2017

Well, 2016 is officially coming to an end and with that, it’s time to start looking towards 2017. The new year can bring a lot of change, from new goals, to new jobs. Get your resumes ready if you want to work in the best office because Glassdoor just released their U.S. picks for the best places to work in 2017.

In its ninth year publishing the list, the website allows employees to anonymously submit workplace reviews over the course of the year. Glassdoor then takes and compiles all submitted reviews to the list. Bain & Company moved up a spot to take the top prize as the best place to work in 2017. The Boston-based management consulting firm has been amongst the top five places to work since the list began in 2009. Rounding out the top five are Facebook, Boston Consulting Group, Google, and World Wide Technology. 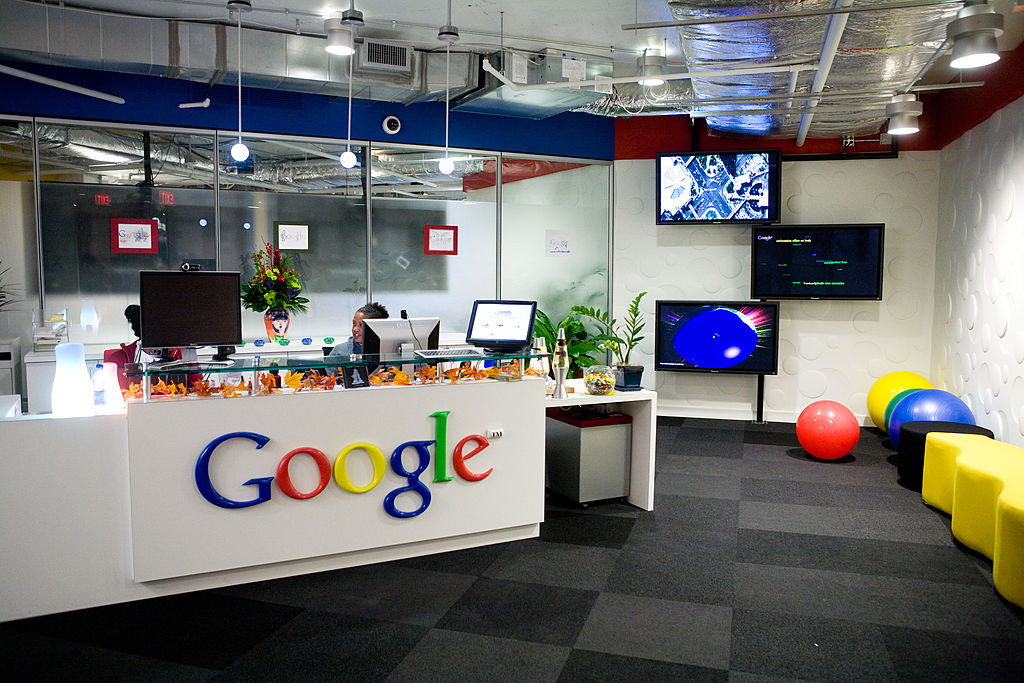 Last year’s winner, AirBnB dropped way down the list to 35. The drop is relatively unprecedented, according to Glassdoor community expert Scott Dobroski, who said that it was the biggest drop for a company, ever.

According to Bloomberg, at least 75 employees from a company must submit a review in order for the company to be in consideration. While sometimes rankings can be compared to popularity contests, the diverse group included in Glassdoor’s list really makes it stand out. In addition to tech giants like Google, Facebook, and Microsoft making the list, various industries are represented through companies like, Mayo Clinic, Costco, and Delta.

This list, being compiled through employee reviews, allows employees to reveal what they really think about their companies and the opportunities presented to them without risking their jobs. Companies not satisfied with their standings now have one year to make some serious positive changes!