I’ve been quick to say that I was born both with chronic asthma and an undying love for television. Many friends have joked with me about how they also like to imagine their lives as TV shows, but I don’t think they understand the level of detail with which I imagine mine: chopping years of my life up into television seasons with promising premieres and explosive finales; crafting complex storylines starring slightly altered versions of my friends, trying to match the emotional tone of whatever we’re going through at the moment — just slightly more dramatic.

I imagine Deadline reports on the casting of everyone I meet: A classmate who befriends me has been promoted from a guest spot to series regular. Someone exits my life and I’m asked to comment on the many rumors about the on-set fight that led me to fire them. I even like to dream up exciting promos, and give interviews in which I take all the credit for just how great last Sunday’s episode was.

Despite the amount of time I spend thinking about television, Girls was the first show where it felt like I could sense the author’s presence.

I could so acutely feel that an actual person had carefully written every step taken onscreen, and every line of dialogue delivered – barring improvisation and other actorly work. Girls, this new show that felt so little when it started, was craft. Every detail was so thoroughly measured, every action planned and revealing. 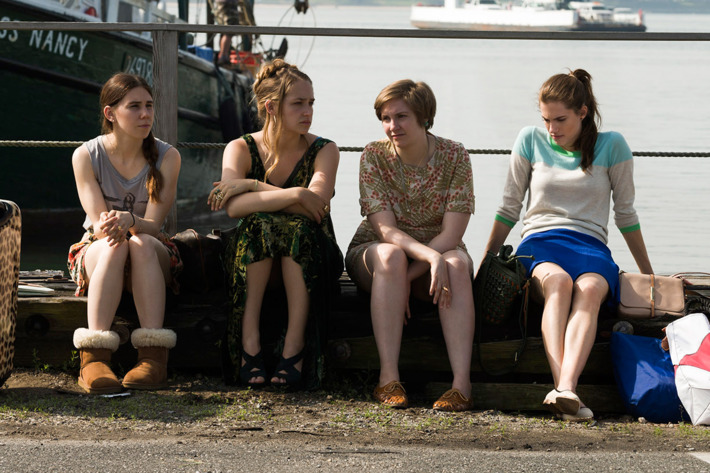 Girls is a series that earned its stripes depicting millennial life in an unadulterated fashion, but I wouldn’t say it has taught me how to live. That’s hyperbolic even for someone as devoted to television as me.

The show hasn’t prevented me from doing stupid things and getting in my own way, but it has made it easier to reconcile with the consequences the morning after.

It’s made mistakes worth celebrating. It’s made it cool to embrace them, which has turned into an indispensable tool for survival, as mistakes inevitably pile up.

Lena Dunham’s vehicle rendered the occasional stumble not only acceptable, but profitable – bridging the gap between my inner showrunning and the real craft. It provided a language I understood, drawing the Venn diagram of good television and lousy reality, leaving you staring at a perfect circle. But don’t get me wrong — it’s not like I’ve just learned that bad decisions, bad relationships, and bad sex can make great art.

Making them valuable in form as well as in content.

Girls resembles my ideal version of life: still grim in content but stylized in form, with truly earned dramatic heights but an air of comedic absurdity surrounding the whole thing all the time. When I’m on the floor crying over miseries I’ve brought upon myself, I also find comfort in how ridiculous it is – I did it again! I messed up in the exact same way I always do! When will I ever change? Because, I have to admit, that stuff is funny.

This show thrives on self-deprecation and self-sabotage. It’s also a space where being a self-centered mess can be compelling – where people aren’t quite there yet; where the middle section matters. Where it’s okay to be on a journey – one that can be enjoyed, even if it’s mostly painful.

I don’t love Girls or its characters because that’s what I want my life to look like (I would love to reside in Greenpoint, but most of Hannah’s and Marnie’s blemishes feel already way too personal). I love it because, if it’s okay for them to be messes, then it’s okay for me to be that way, too.

I’m not at all “together.” Is that monstrous? Tired and clichéd though it may sound, it’s good to feel understood.

I am not trying to take away from legitimate grievances about the program, but for me, no piece of media has captured the way I experience the world so accurately (which maybe doesn’t say great things about me, considering how maligned these people are in the collective psyche). But whatever.

I resent the saying that, in life, we get to write our own story, because that’s only true to a certain extent. There are infinite variables we have no control over, and we only hold the strings to one puppet. But you can still tell your story, however mortifying, however shameful; however messy or boring or uneventful or private. It’s only yours to relate, and it can be all you have. 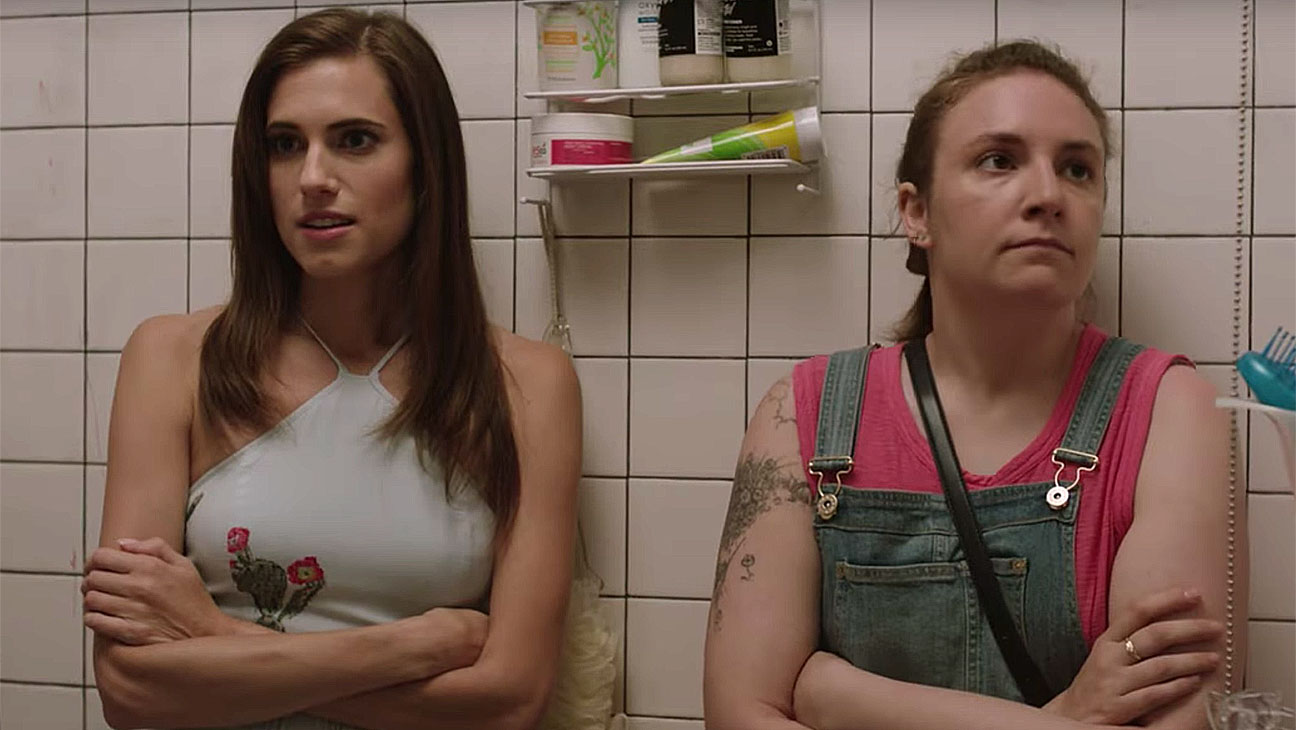 Girls’ greatest talent might be the ease with which it elevates ordinary emotions far beyond their otherwise un-noteworthy sources.

Girls leaves our rawest, most basic instincts out in the open, refusing modesty. It’s unapologetic and shameless about the experience of being an individual who feels stuff. It’s confident in a way we all wish we could be.

This gentle truth-teller of a show has been holding my hand for the last six years, guiding me through its characters’ mistakes — and my mistakes. Guiding me through my twenties, in a way, which makes it pretty upsetting that I am watching it end while still in my very early 20s. I’m just getting started, yet I feel like I’ve spent a decade erring vicariously through these people.

Still, I’m none the wiser, only more terrified of what lies ahead, this time unaccompanied by the ever-obnoxious Brooklyn gang. But now I’ll have done this before, so bring on round two.