Young girls often go through the struggle of trying to “fit in” during their formative years. But some girls in the U.K. are going as far as vaginal plastic surgery to feel more “normal.”

In fact, according to the 2015-2016 British National Health Service, more than 200 British girls under the age of 18 have undergone labiaplasty — the surgical procedure used to shorten or reduce vaginal lips. Shockingly, 150 of those girls were under the age of 15.

The youngest girl to have the procedure was nine. 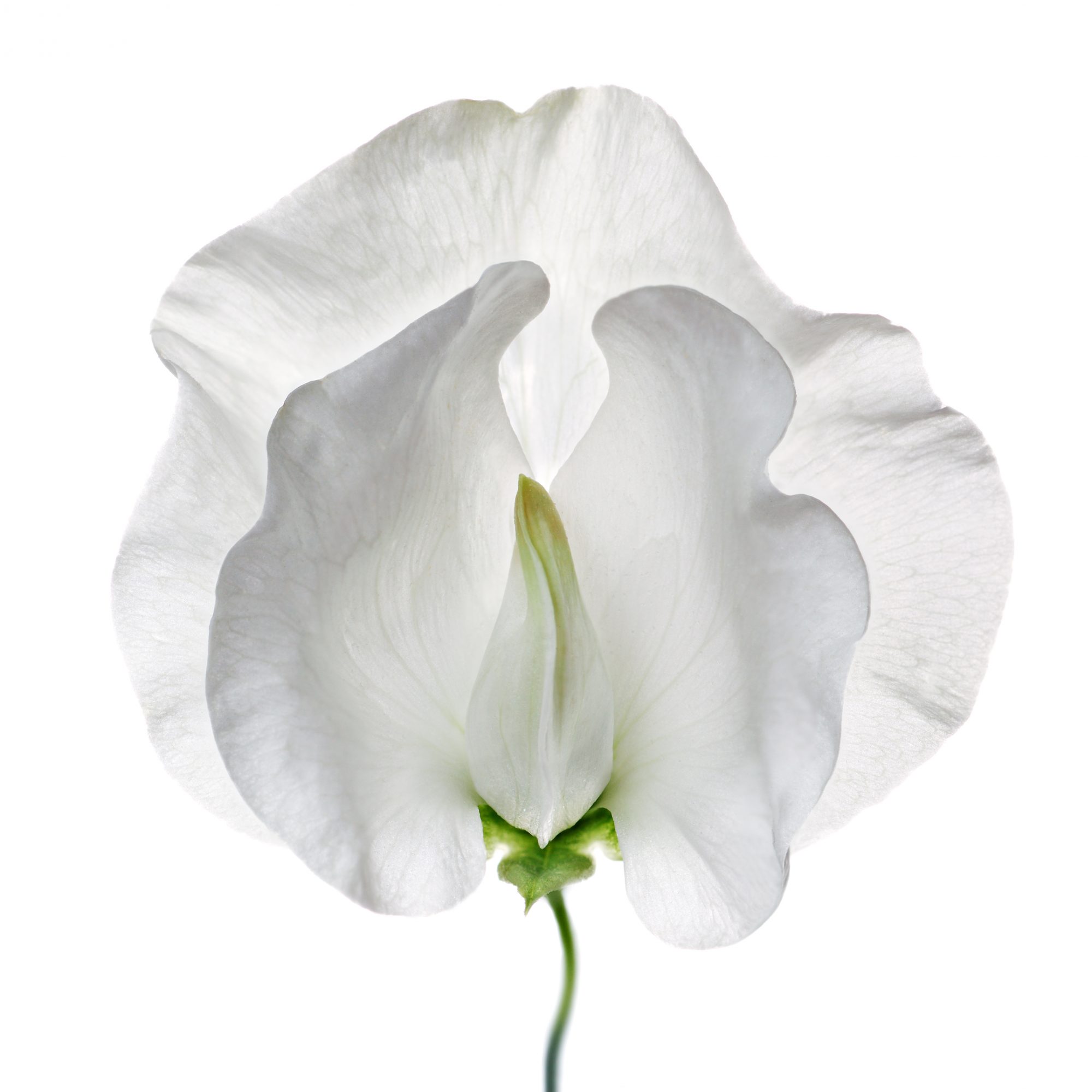 "I'm seeing young girls around 11, 12, 13 thinking there's something wrong with their vulva — that they're the wrong shape, the wrong size, and really expressing almost disgust. Their perception is that the inner lips should be invisible, almost like a Barbie, but the reality is that there is a huge variation. It's very normal for the lips to protrude."

Zulueta places the blame on pornography and lack of early education to teach girls that different labia shapes and sizes are absolutely normal. 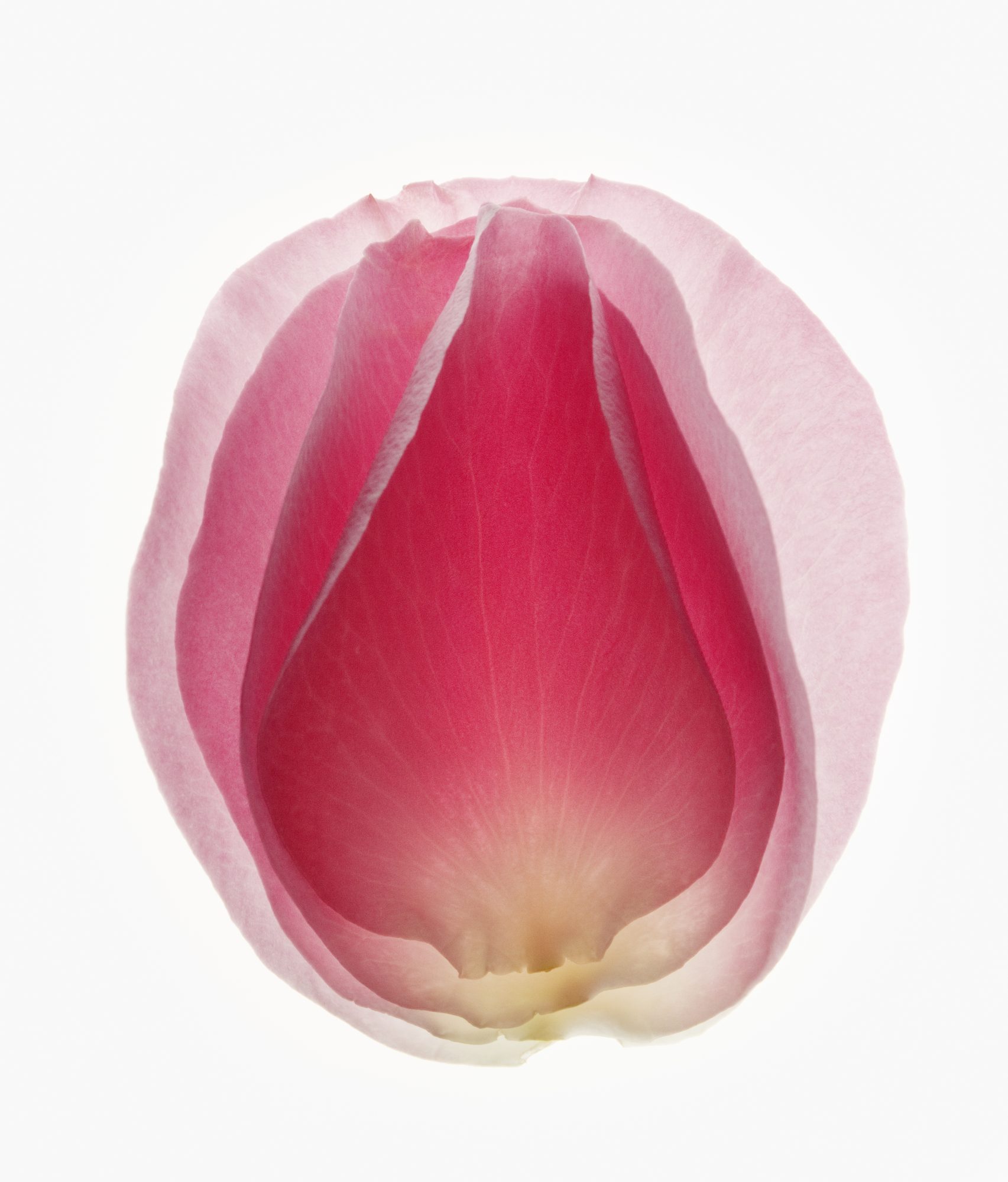 The BBC reports that NHS England didn’t carry out any underage labiaplasty for cosmetic reasons. Clinical commissioning groups can refer patients who experience physical or emotional pain. But some young girls work around the system by convincing doctors that surgery is a need and not a want.

And underaged labiaplasty comes with more risk than benefit. According to adolescent gynecologist, Dr. Gail Busby, the labia is still growing before the age of 18. The inner lips grow first, so most young girls will note protruding inner lips at some point during their development. This is normal.

Surgery will likely cause scarring, which might negatively affect future labia development. And a desire for labiaplasty at a young age might be a sign of an underlying body image issue. 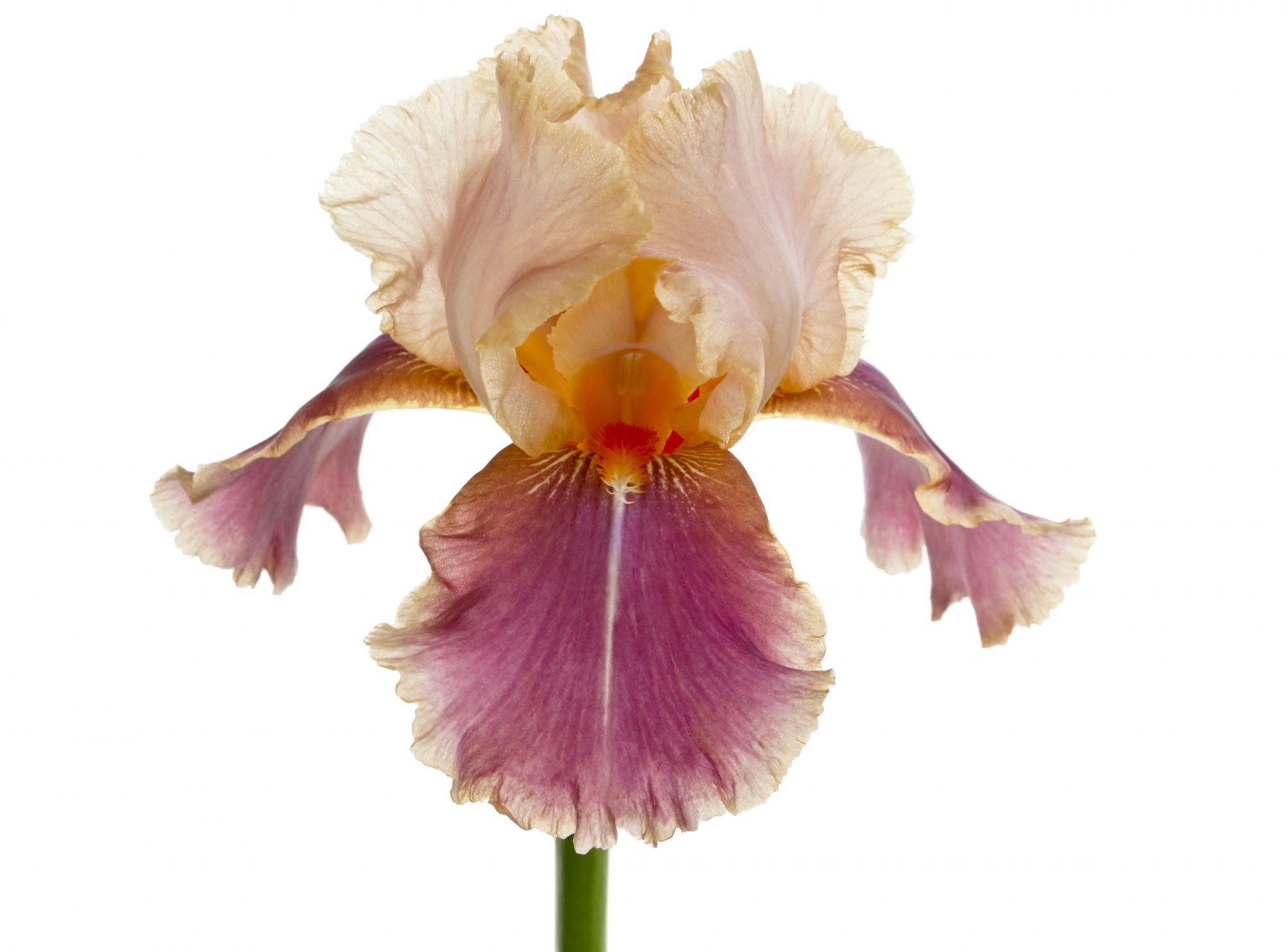 Dr. Naomi Crouch, chair of the British Society for Pediatric and Adolescent Gynecology, told the BBC that through her work with the NHS, she’s yet to see a girl who actually needs labiaplasty. She says that she sees an uncomfortable parallel with underage labiaplasty and female genital mutilation, which is illegal in the United Kingdom.

"The law says we shouldn't perform these operations on developing bodies for cultural reasons," Dr. Couch said. "Current Western culture is to have very small lips, tucked inside. I see this as the same thing."

In the U.S., there is absolutely no guidance for teens wanting labiaplasty and the American Society of Plastic Surgeons has not tracked completed teen labiaplasty surgeries. Doctors should screen patients for body dysmorphic disorder before going on with the operation.

The rise in girls wanting labiaplasty is unsettling and should be looked at seriously by medical professionals in coming years. If anything, this rise proves that sexual education needs to improve across the board, whether that happens in schools or at home.