What “Gilmore Girls” means to my mom and me

When Gilmore Girls debuted in 2000, I was 12 years old. I didn’t watch much TV — my mom discouraged me from spending too much time in front of the television and wanted me to read instead. But we were both intrigued by the show’s plot about a mother-daughter duo who doubled as best friends and, like us, resided in Connecticut. 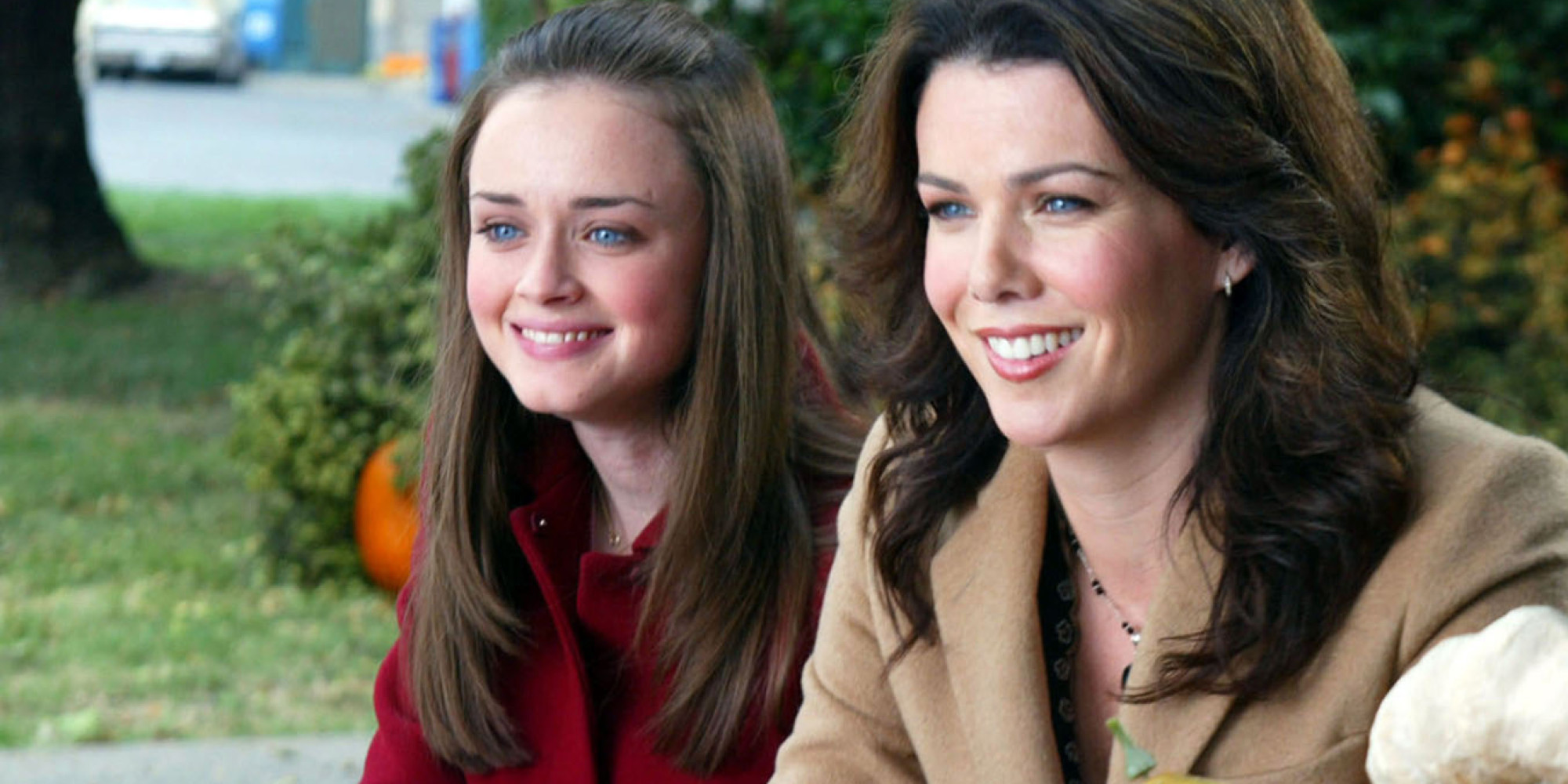 We immediately fell in love with the show, and watching it became our weekly tradition. It meant so much more to us than just a TV show because, in many ways, it mirrored our own relationship as the show progressed and I grew up.

Lorelai and Rory were often judged for their unconventional lifestyle and relationship. As many of us know, it’s not exactly considered “cool” for a teenage girl to be best friends with her mom. Rory was relatable, but she also showed young viewers that there’s nothing wrong with spending Friday night with your mom, eating takeout and watching movies. I often felt like there was something wrong with me because that’s exactly how I enjoyed spending many weekends. 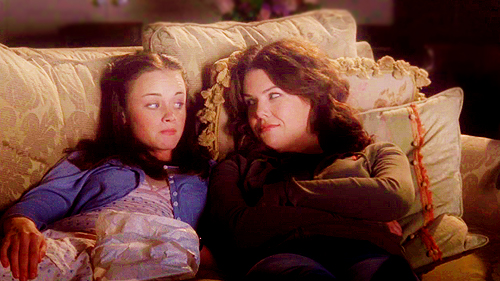 When I went off to college in a different state, my mom and I still talked most days. Still, it was comforting to carry on our weekly tradition long-distance, especially because I went through a rough patch during my freshman year.

Every week, we’d each watch the newest episode, and she’d immediately call my dorm room the moment the show ended. We would recap and discuss important things like “Where can I find Rory’s ‘Reading Is Sexy’ t-shirt?” and “Why in the world would Lorelai elope with Christopher?”

(I ordered Rory’s t-shirt online, but I’m still waiting for an answer to the Christopher question.) 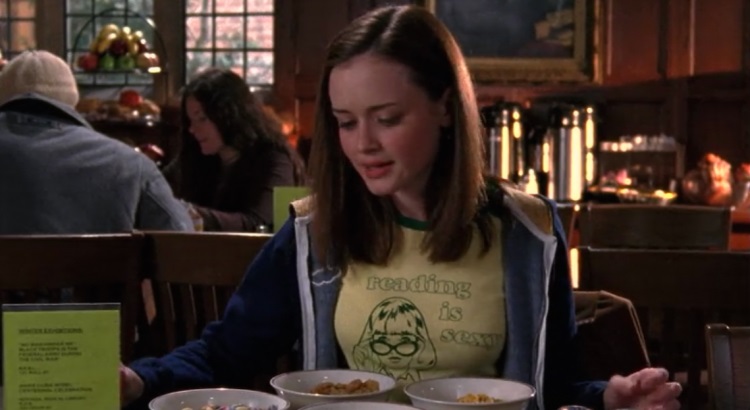 Like Lorelai and Rory, our relationship evolved as I grew older and began making more of my own decisions — and some of those choices were better than others.

My mom and I barely argued when I was in middle school and high school. When we did, it was never over anything major and we both cooled off pretty quickly. I was a few years younger than Rory, and I became seriously upset when the ultimate TV mother and daughter had their first major fight after Rory lost her virginity to her married ex-boyfriend. I was even sadder when Rory dropped out of Yale and they didn’t speak for 5 months, 3 weeks, and 16 days. To me, it felt unrealistic — how could that happen between a mother and daughter who were best friends? For the first time, I felt a little distant from the show.

A few years later, my mom and I went through something similar. Although (thankfully) we started talking again after a month, I realized that mother-daughter relationships get complicated sometimes.

No one likes fighting with their parents, but it’s even more painful when you feel as though you’ve temporarily lost your best friend. During that month, I cried every single day. My friends tried to comfort me, but they admitted not fully understanding because their own relationships with their moms were so different.

During that month, I re-watched those episodes because they gave me hope that my mom and I would soon reconcile. The scene when Lorelai and Rory reunite always makes me cry because it feels so familiar. Hugging my mom for the first time after a brief estrangement was one of the best moments of my life.

When Gilmore Girls hit Netflix, I was living in New York City — not too far away from my mom in Connecticut. When the news was announced, my mom texted me that it would be just like old times, only now we could watch with margaritas in hand. I headed home for a long weekend of marathoning old episodes, and it now reminded me of my high school and college days. There were so many moments that mirrored conversations and experiences my mom and I had shared.

Like every other fan in the world, I quite literally jumped for joy when the revival was announced. I wasn’t excited simply because I love nostalgia, although that’s certainly part of it.

I currently live in Seattle and I planned my next trip to Connecticut around the revival’s premiere, because I can’t imagine watching it without my mom. 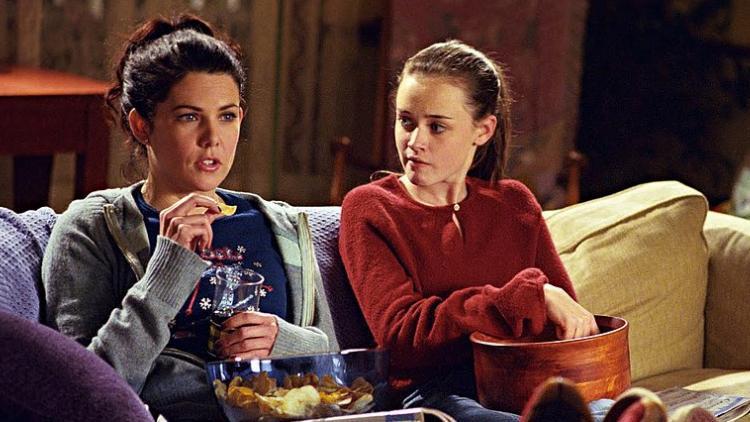 I’m eager to see what’s happened to all the characters over the past 10 years. Most of all, I can’t wait to see Lorelai and Rory back onscreen together. I’m sure their relationship has had its ups and downs over the years, but it’s always been the one thing that has been consistent in their lives, through good times and bad. I know that’s a rare gift, because I feel like the luckiest person in the world to have my mom as my best friend.