This “Gilmore Girls” fan theory is true, and it’s blowing our minds

To be honest, there aren’t that many Gilmore Girls fan theories out there. That’s probably because over the last 15 years, we’ve watched and re-watched every single episode close to 4,000 times (rough estimate). We live in a real no-Gilmore–Girls-stone-left-unturned world, but still, there are a few lingering theories that we’ve yet to truly confirm, or completely disprove. One of them happens to be the idea that Rory and Caesar went to Chilton together.

Have you heard this Gilmore Girls theory before? If not, let’s get up to speed right now. The long and the short of it is this: During Season 1, Episode 9, “Rory’s Dance” one of Rory’s classmates looks suspiciously like Luke’s chef, Caesar. Could this young lad really grow up and become Luke’s trusty right-hand diner-man, yes or no? 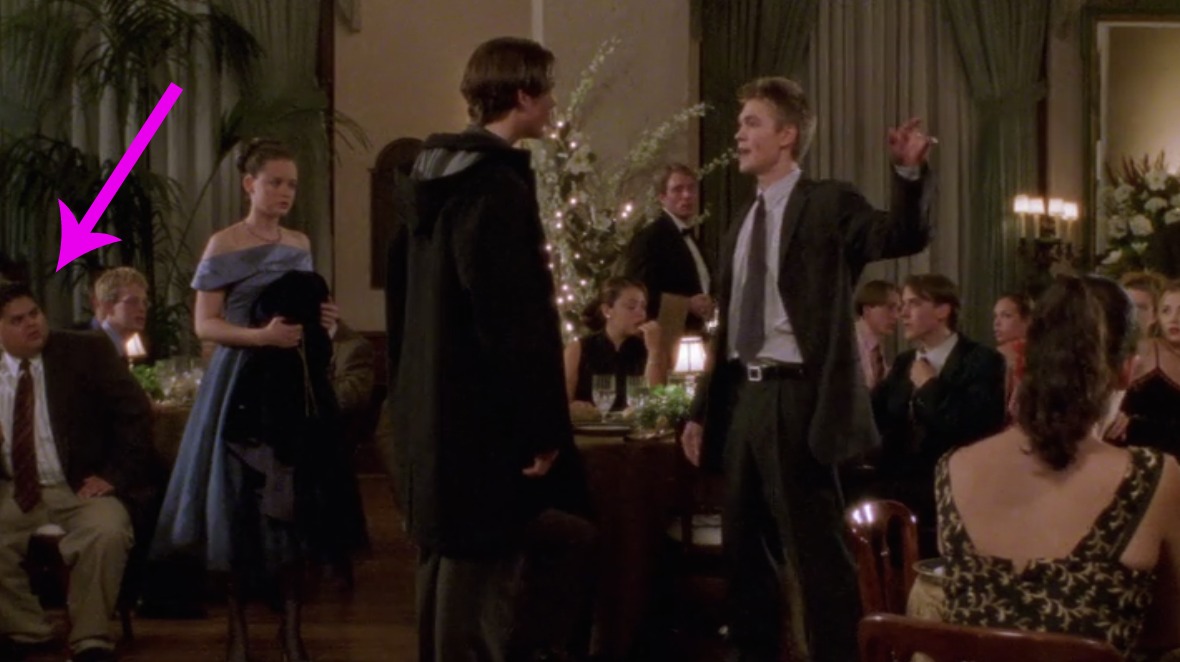 During the Cast Panel at the Gilmore Girls Fan Festival in the IRL Stars Hollow, Washington Depot, Connecticut, Caesar himself, Aris Alvarado, confirmed the news.

“That was Caesar,” he states for the crowd. “It’s funny because [the internet] just discovered that. I’ve been waiting, I never wanted to say anything [so I could] see who was going to find me one day!” 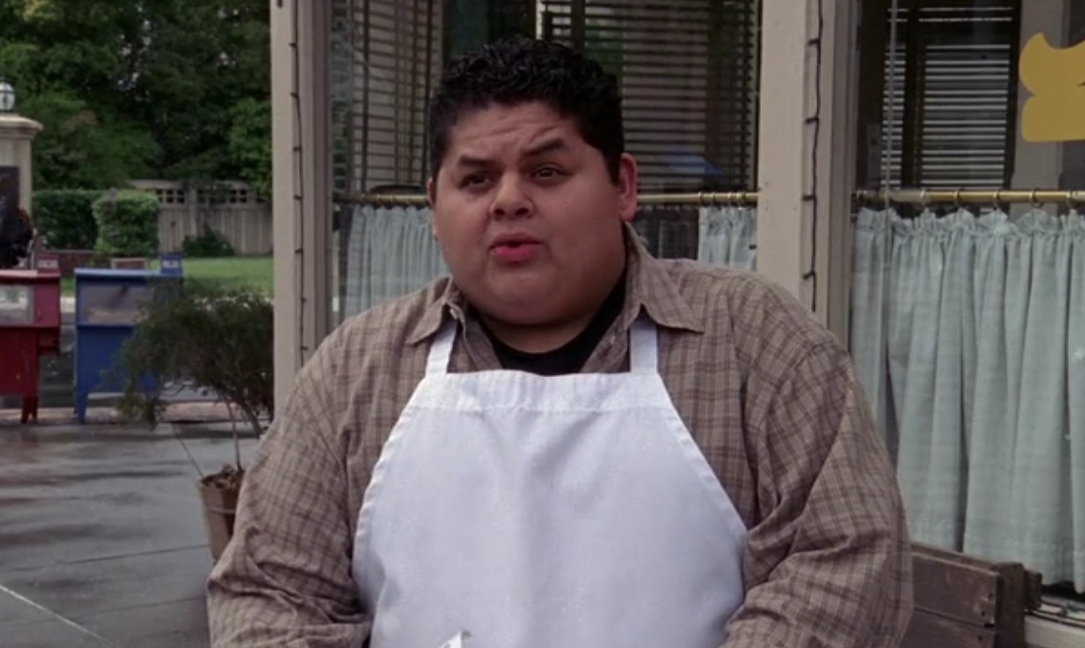 Now how does this big news fit into the Gilmore Girls timeline? As Alris continues, "Three years later, you see me working at Luke's, so I'm like 20 years old, 21 at the time." And that makes sense, with Caesar being one or two-ish years older than Rory at the time. The two probably never had classes together at Chilton, but they most definitely became acquainted later on in life...you know, because coffee.