Gigi Hadid and Lena Dunham apparently talk on the phone for hours sometimes, and can we get in on this?!

We LOVE hearing stories about female friendship and support networks. And today’s dynamic duo are kind of an unexpected pair (not that we’re complaining): Gigi Hadid and Lena Dunham!

This fun fact was revealed during a panel that Hadid hosted about social media and health —of which Dunham was a part. Hadid was very honest and realistic about her views on friendship. 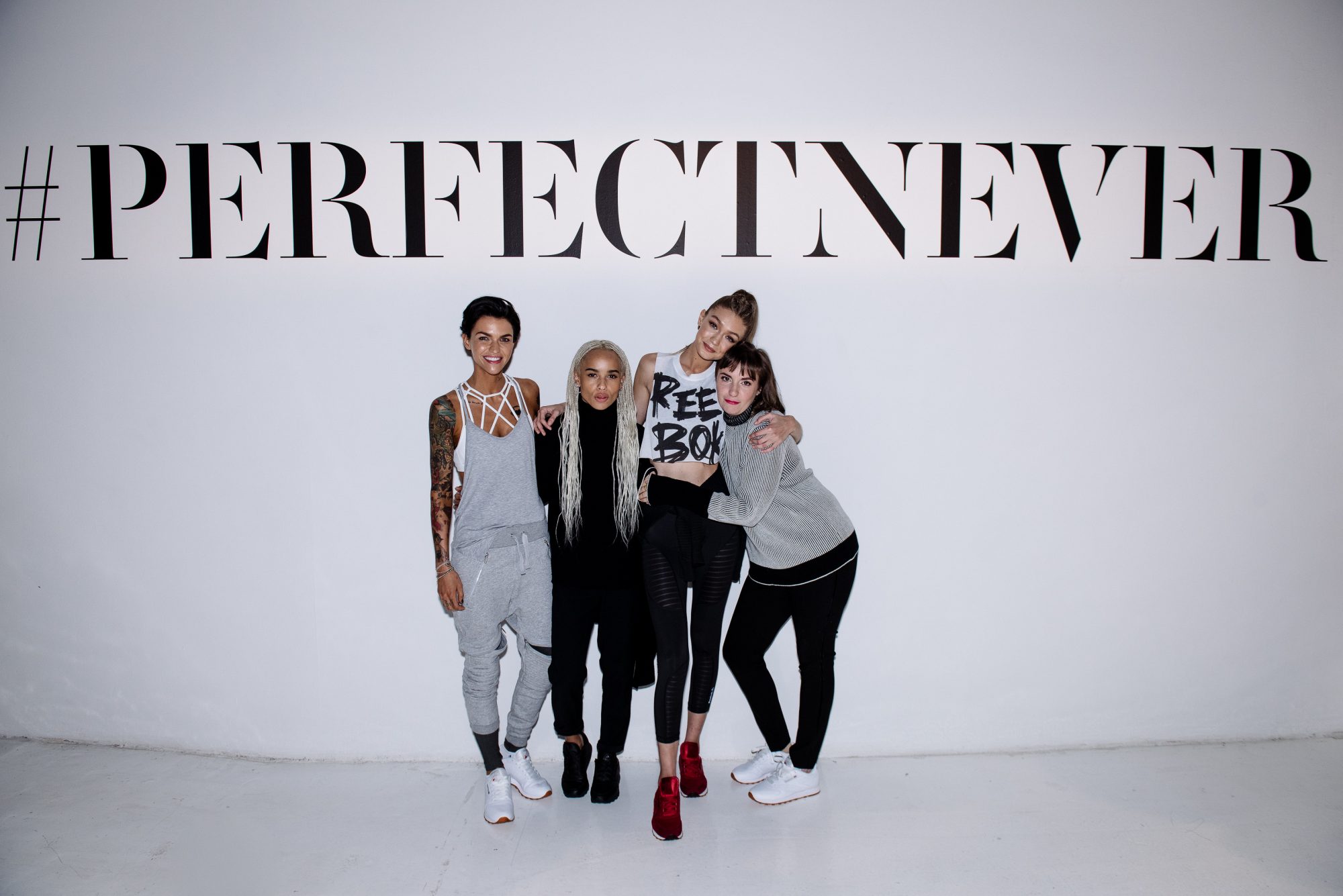 "You find your family in other places. We have a great friend group where we can all come to each other all the time, and just say, 'well, that was shit.'"

Then Dunham jumped in and started talking about their epic phone conversations…(which we kinda want in on FYI)!

"Gigi, and I were on the phone for hours talking about a social media incident, and we were talking about the fact that sometimes you just have to shut the computer down. It's a literal nightmare, and you say 'it's okay, I can be tough, but you shouldn't have to."

Okay, we officially love that these girls are there for each other like this.

Also, we love that they choose to actually talk on the phone in our cultural of perpetual texting. Aaaaand totally agree that social media can be difficult and overwhelming at times. That’s where good friends come in handy to share the pain.

This actually isn’t the first time we’ve heard that Hadid and Dunham have supported one another. After Hadid was manhandled by a stranger in Milan, she opened up about self-defense with Dunham in Lenny Letter.

Oh, and guys? Quick question. The next time you schedule a chit-chat on the phone…can we be the third wheel?