Gigi Hadid clapped back at critics of her comfortable style: “Not dressing for your approval”

Gigi Hadid is over snarky comments, and so are we. The 24-year-old model recently stepped out in a comfortable outfit to run errands—as one does—and some people weren’t fans of the look. Some trolls took to Twitter to complain about Gigi’s street style, which she is known and praised for. 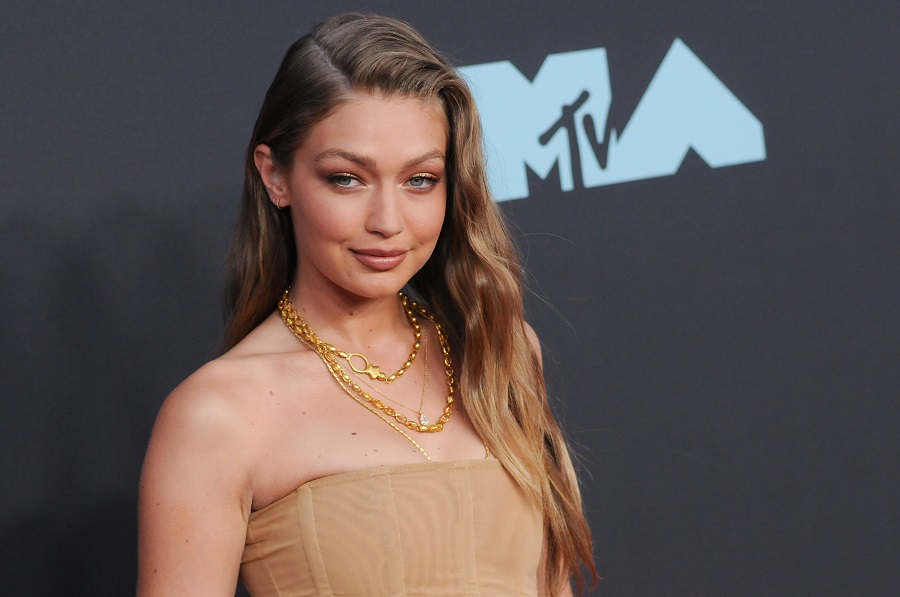 Hadid wore leggings, a striped sweatshirt, white sneakers, and a black puffer coat—which is perfectly on-trend, we might add. 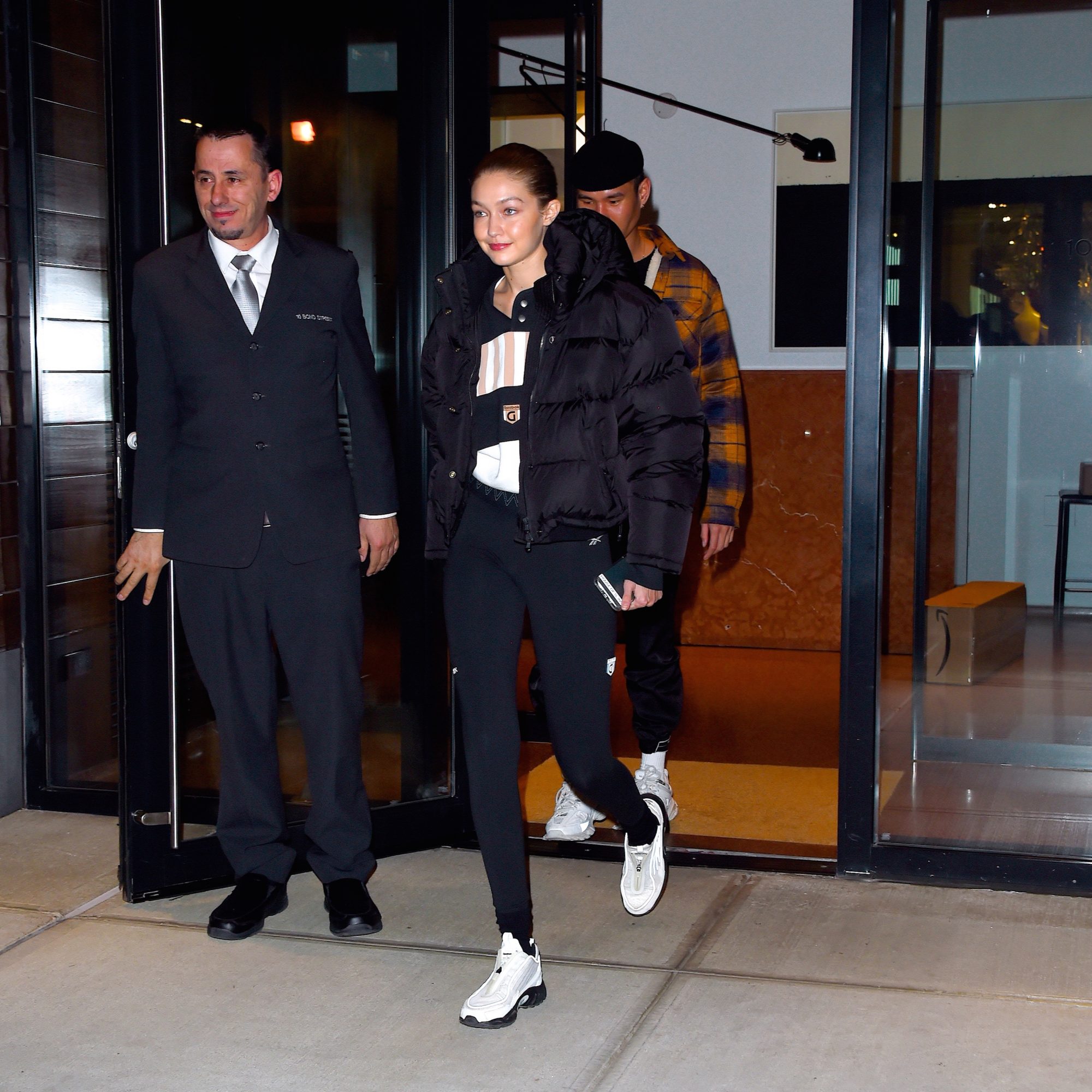 One Twitter user posted a photo of the outfit with the caption, “she’s such a natural beauty… idk what happened to her iconic street style tho.” The fan account, @doublegiforce, which Hadid herself follows, retweeted this tweet, adding, “What happened is called Mimi.”

This comment is referring to Hadid’s stylist, Mimi Cuttrell, whom she began working with in 2016. Hadid wasn’t having these harsh comments, and we applaud her for not letting so-called “fans” criticize her everyday style. Hadid clapped back with a tweet of her own, dismissing these judgments.

"U guys need to calm tf down sometimes," Hadid replied on Twitter. "It's called stepping out to do one errand—not dressing for your approval. Your unrealistic expectations & petty complaining all the time about my style or not being sexy enough isn't going to make me dress differently."

We couldn’t have said it better ourselves, Gigi. Do fans expect Hadid to dress like she’s walking down a runway every time she steps onto the street? As she said, it’s simply unrealistic.

Hadid is a real person with a real life—not simply a model walking around for our own personal fashion show.

Plus, if these people were true fans, they would care more about who Gigi is as a person than what she wears every day.

The discussion didn’t end there, unfortunately. The original Twitter user who started the conversation commented on Gigi’s response, totally missing the point, saying, “i mean i just don’t like the recent outfits, i liked the old ones better,” they wrote. “and i think that’s great, dress however u want….”

Again, Hadid knew exactly what to say to drive her larger point home.

"Not just talking about this specific comment," she said on Twitter. "U all talk about empowering women. I support and empower women that show skin and that don’t. It’s about choice. I show skin when I want to and still feel sexy covered head to toe & will continue to do so. Over the snarky comments."

Amen. Women should feel sexy in whatever way they choose—covered up, showing skin, in sweats, makeup-free, dolled up, whatever. The point is, it’s their style, their body, and their choice.

We applaud Gigi for standing up for what she believes in, remaining unwavering in who she is, and empowering women to do the same. She got the last word by responding to a since-deleted tweet from a different account.

Enough said. Use your energy for good, people. And for the record: That puffer coat is damn cute.