On getting my IUD and unlearning birth control myths

Birth control had not been part of my life for a long time. While many of my friends started taking the Pill in high school — for acne, for period management, and for pregnancy prevention — I avoided it. For one thing, I was not sexually active yet. And, luckily, my period was super light; I got one, maybe two zits max per month. So, for me, there was no need for birth control — at least not yet.

I had grown up believing that natural and homeopathic remedies were best. If I got sick, I’d often wait it out, relying on rest and hydration. I didn’t even like taking Tylenol for a headache, so I was in no way comfortable dabbling with my hormones.

My friends often complained about their mood swings and their weight gain. One month, they’d bleed through their jeans. The next month, their period would never show up. 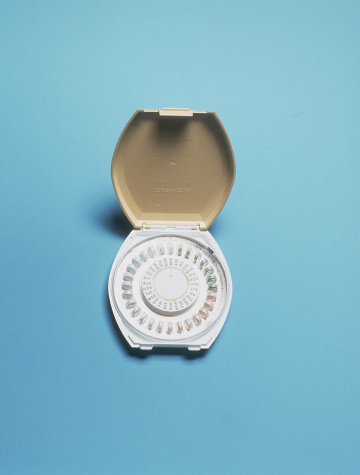 And that made me uneasy. I liked my body the way it was; I was used to how it functioned. So, when I was 18, I decided I was going to stick to condoms. And I did — but not without consistently fearing that the condoms would break.

I ended up needing to take Plan B twice. When I’d reached my mid-twenties and was still solely using condoms, I often Googled things like “how many times is it okay to take Plan B?” and “condom breaking, risk of pregnancy?”

I realized I needed to stop Asking Jeeves about my reproductive system and go straight to the source.

It was time to have these questions answered by a human expert and not a questionably-informed, hypochondria-inducing search engine.

I made a much-needed appointment with my gynecologist. 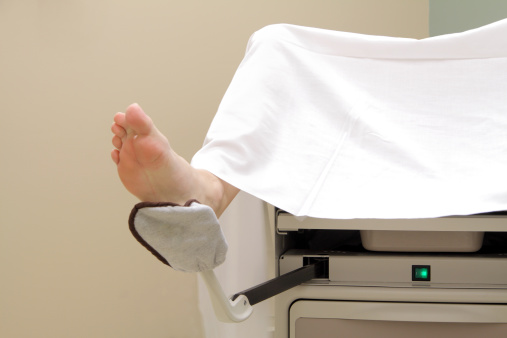 I think I unloaded a lot on my gynecologist that day — she broke down a ton of the myths that I’d believed about birth control over the years.

She taught me how the Pill works, and how the Pill can help many women. She taught me that IUDs aren’t *just* for women who’ve already been pregnant, and are much different than the IUDs that were used in the ’70s and ’80s.

Point is, there are TONS and TONS of myths out there, people. And they’re worth being debunked. I left that day with a new and enlightened perspective about birth control, along with an appointment to get the ParaGard, the non-hormonal copper IUD.

A couple weeks later, I found myself back in my gynecologist’s office. I’m not going to pretend that I was calm and 100 percent self-assured regarding my decision to get an IUD that day. I had been fighting the idea of getting birth control for years, and it’s hard to let go of that internalized mentality. I was nervous and I was nauseous, and as I anxiously sat in the stirrups, my doctor ran through the potential side effects and risk factors.

Questions of self-doubt started running through my head. Did I choose the right contraceptive? Did I really even need one? Was it worth it? And on and on, until my brain decided “That’s enough,” and shut off.

Yep, I passed out right there in the stirrups.

I came to a few moments later, and chugged some apple juice as I explained to the doctors that I completely freaked myself out. They listened and calmly reassured me that the procedure was safe, it was quick, and it wouldn’t be too painful. I decided to let go and trust my doctors. 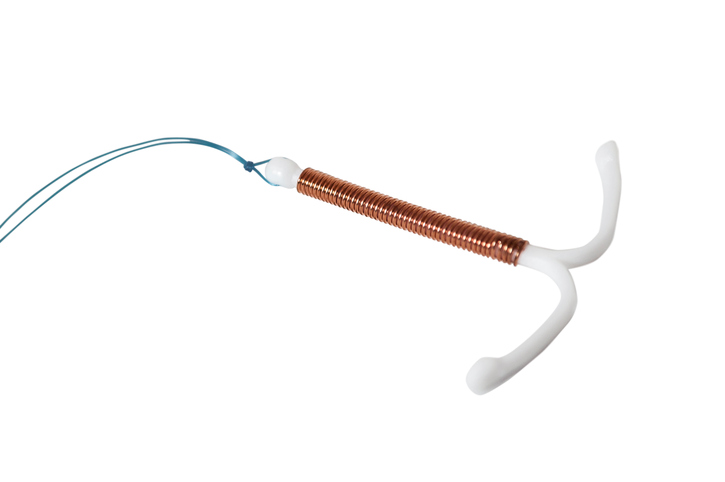 The procedure itself was short. It lasted about 10 minutes and, as the doctors promised, it was moderately uncomfortable, at worst. Getting the IUD was easy. Convincing myself to do so was the difficult part.

Sure, I deal with some spotting and heavier cramping from time to time — but for me, it has been a fantastic way for me to take charge of my sexual and reproductive health.

I’ve had my IUD for over a year now, and it’s one of the best decisions I’ve ever made.

Getting an IUD is a big decision — I mean, you are having a little piece of copper or plastic inserted into your uterus. It’s kind of weird, but if you and aa trustworthy doctor come to the conclusion that it’s the best choice for you, then it can be a great decision.  For me, the IUD has been extremely awesome, kind of weird, and totally worth it.

Julia Ries is a writer and digital marketer currently living in Philadelphia. She’s completely addicted to Chex Mix Muddy Buddies, Tostitos (scoops only!), green tea, yoga, and her one-year-old pup Ollie (named after the Harry Potter character Ollivander, of course). Be her friend and follow her on Instagram @jriesling where you can find a casual collection of her nuanced thoughts and observations.