About a year into my last job, I was called into my bosses’ office. I’d been working at a production company, assisting a duo who blew up on YouTube and now had their own show. As an aspiring writer and producer, I was eager to learn and hoped I could prove myself enough to eventually land a creative role on the staff.

Unfortunately, that meeting wasn’t a promotion. I learned they were hitting the unsubscribe button on me. I was being let go.

Turns out, those movie scenes where a character packs their desk items into a box are just as awkward in real life. My coworkers pretended not to notice as I stuffed my Funko Pop bobbleheads into an overflowing container, refusing to take two trips and do that walk of shame twice. I walked out the door and suddenly had all the time in the world. It was terrifying. And devastating.

Like most millennials, I felt like I needed to “have it all,” which meant not only having a cool job, but posting about it, too. If you curate your Instagram, LinkedIn, and Facebook to look like your highlight reel, where do you go to post that you need a new gig? Not having a job title made me feel like a piece of my identity was missing. My inner perfectionist was processing the idea that I had “failed,” which put me in an extremely vulnerable state of mind. What made me feel even more naked was the fact that I now had to answer a question that I had been putting off while being “too busy” scheduling appointments for other people at work: What do I really want to be doing with my life? 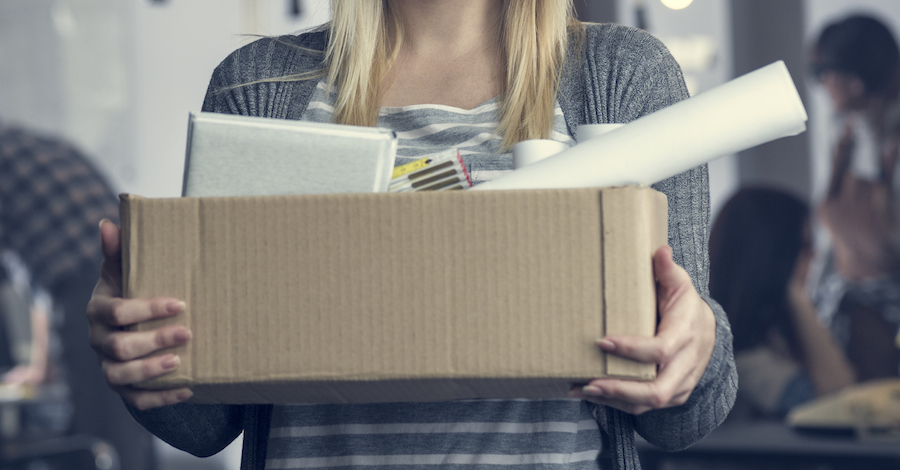 If anyone asked me what I wanted to do next, I’d always say that I wanted to be a writer (and privately think about how I wanted to act, too). Yet the truth was that I’d left my sketch comedy team a few months into my job and hadn’t written more than an email since. I was putting off my goals for a week, and then another, in perpetuity while I blamed it all on being too exhausted from long hours to do anything.

Now, time was mine again, and I had no excuse not to be working toward my goals. When I still felt myself resisting the act of putting fingers to keyboard, I realized that I hadn’t actually been “too busy” to write—I’d been too scared. Having a busy job was a mental safety net around my ego.

Once I lost that scapegoat, I realized the fear of not being good enough was what had really been holding me back.

Instead of running from my vulnerability, I embraced it for the first time. I started taking classes in an acting intensive and enrolled in a writing workshop. I reached out to my network, pitching myself as a writer, and started submitting ideas to editors I saw posting calls on Twitter. I was surprised by how even just a little momentum after a career shift made me more willing to take risks. 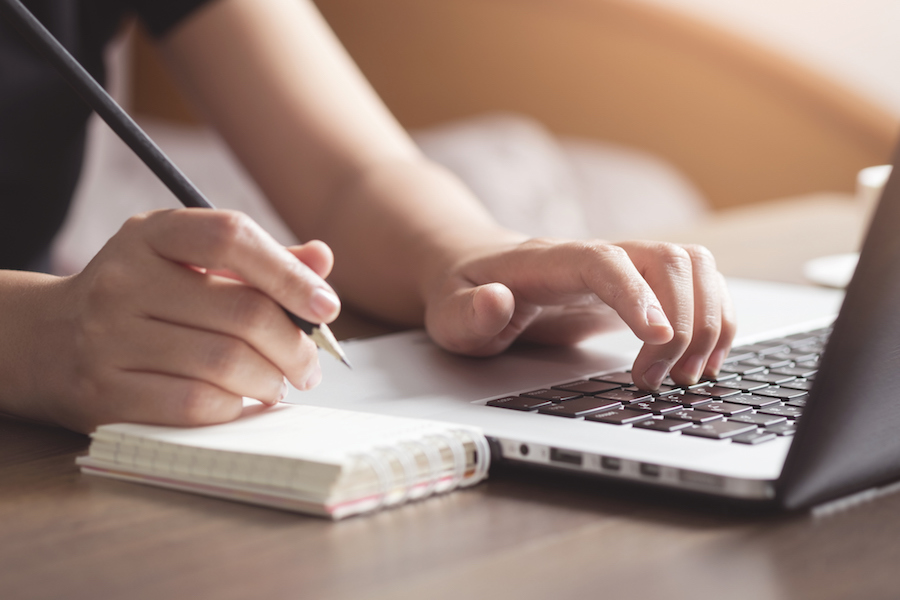 I combed back through any writing or creative work I’d done and built a portfolio. Instead of pretending that I’d been crushing those #BossBabe goals, I opened up on social media about looking for work. When I learned that men will apply for positions they are only 60% qualified for, I started applying for jobs that seemed like a small reach, realizing that I didn’t have to be 100% ready to put myself out there. I just needed to be confident that I was qualified enough to try.

It has been a little less than a year since I got let go. In that time, I have gotten bylines, become a more comfortable performer, and finished a TV pilot outline. All because I was pushed out of my comfort zone. I’ve also had my writing submissions turned down, not received callbacks after auditions, and gotten notes about flaws in my scripts. Yes, it still hurts when I get rejected, but less and less so each time.

This isn’t to say that people should up and quit their jobs. I was privileged to take my time finding a new role because I’d been able to save some money and receive unemployment. What I want people to take from this is the fact that I had to lose my job in order to realize that fear was preventing me from working toward my goals and defining my life on my own terms. Don’t wait to find that out for yourself.