It’s hardly breaking news that gender stereotypes are alive and well, and they often deter women from pursuing careers in fields such as politics, engineering, and science. But disturbing new research shows that gender stereotypes begin to impact girls at a much younger age than we thought. A study published this week in the journal Science found that girls as young as 6 years old view men as inherently smarter and more talented than women.

"As a society, we associate a high level of intellectual ability with males more than females, and our research suggests that this association is picked up by children as young [as] 6 and 7," says Andrei Cimpian, the study's co-author. 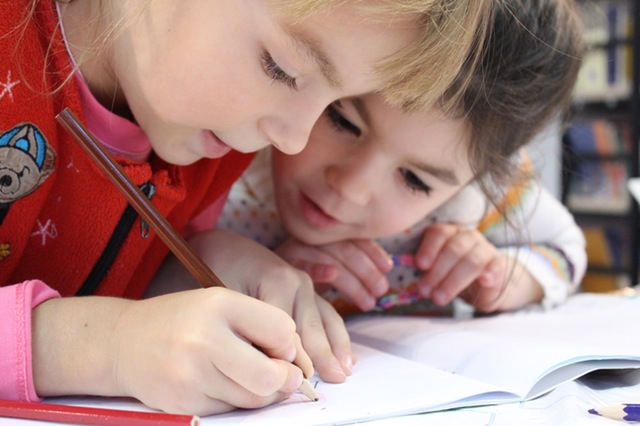 At age five, children associate brilliance with their own gender. When boys and girls were told to examine photos of professional women and men and choose who looked “really, really smart,” most girls chose women, while boys selected men.

But, just a year later, the results of the photo experiment were significantly different — by age 6 or 7, girls were “significantly less likely” to choose women. 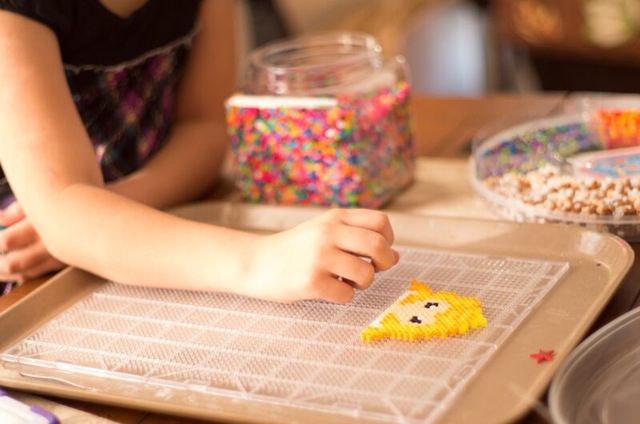 "These stereotypes discourage women's pursuit of many prestigious careers; that is, women are underrepresented in fields whose members cherish brilliance," the study's authors reported.

Although it’s impossible to pinpoint exactly where these stereotypes come from, parents, teachers, peers, and the media likely play a strong role. Psychology professor Rebecca S. Bigler has also suggested that elementary school curriculums may play a role — students are exposed to history’s most influential scientists, composers, explorers, and leaders, so it’s key to emphasize that laws once prevented women from working in these fields. 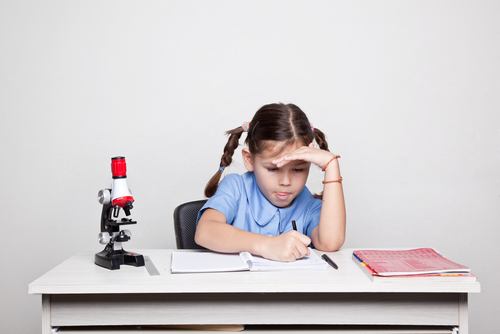 One thing is abundantly clear — we need to actively combat these stereotypes in order to eventually see women well-represented in professional fields that are currently male-dominated.