And the Oscar for best Oscar Performance goes to…Gary! Though Gary was not actually in any movie this past year, nor did he help produce, direct, create write, or sound mix any of them, he’s getting the Oscar for completely stealing the show (and our hearts).

In one of his ~bits~ for the night, Jimmy Kimmel arranged for a Los Angeles Star Line tour bus to be dropped off at the Dolby Theater during the Oscar telecast — and this is actually something many LA area tours do, so this whole scenario wasn’t completely out of the ordinary. But then the tour group actually ventured inside the theater to find the Academy Awards already in progress. 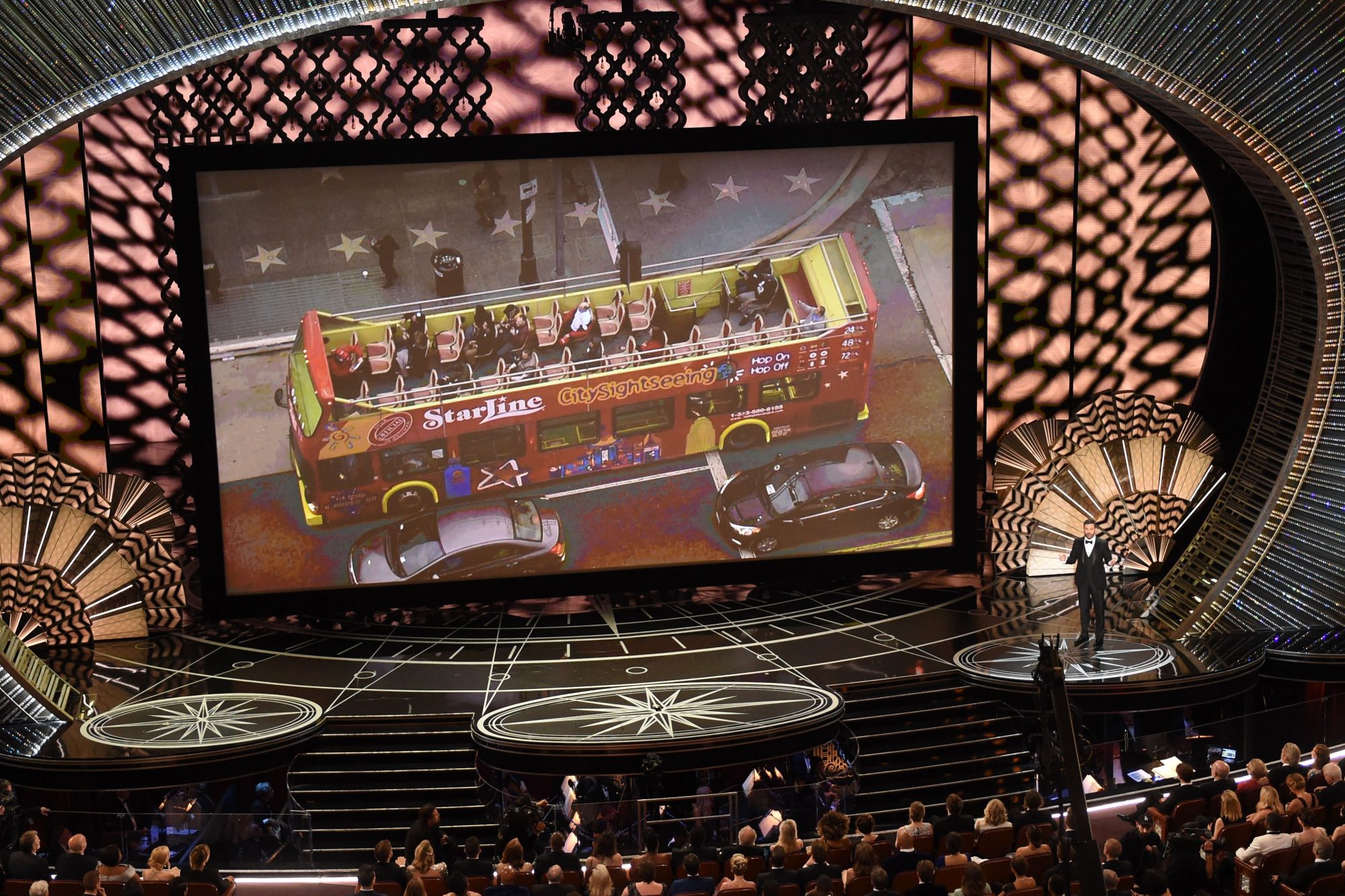 As you can probably imagine, this tour group did not expect to come face-to-face with Meryl Streep.

The first person into the theater was a gentleman named Gary from Chicago. Gary immediately became the best person in the room as Jimmy introduced him to all the big names in the front row. Gary also had his phone out the entire time, in an effort to record everything, and Jimmy kindly reminded him that this was being filmed by some much bigger cameras.

That, however, did not stop Gary from taking a selfie with Mahershala Ali and his new Oscar (and Guillermo). 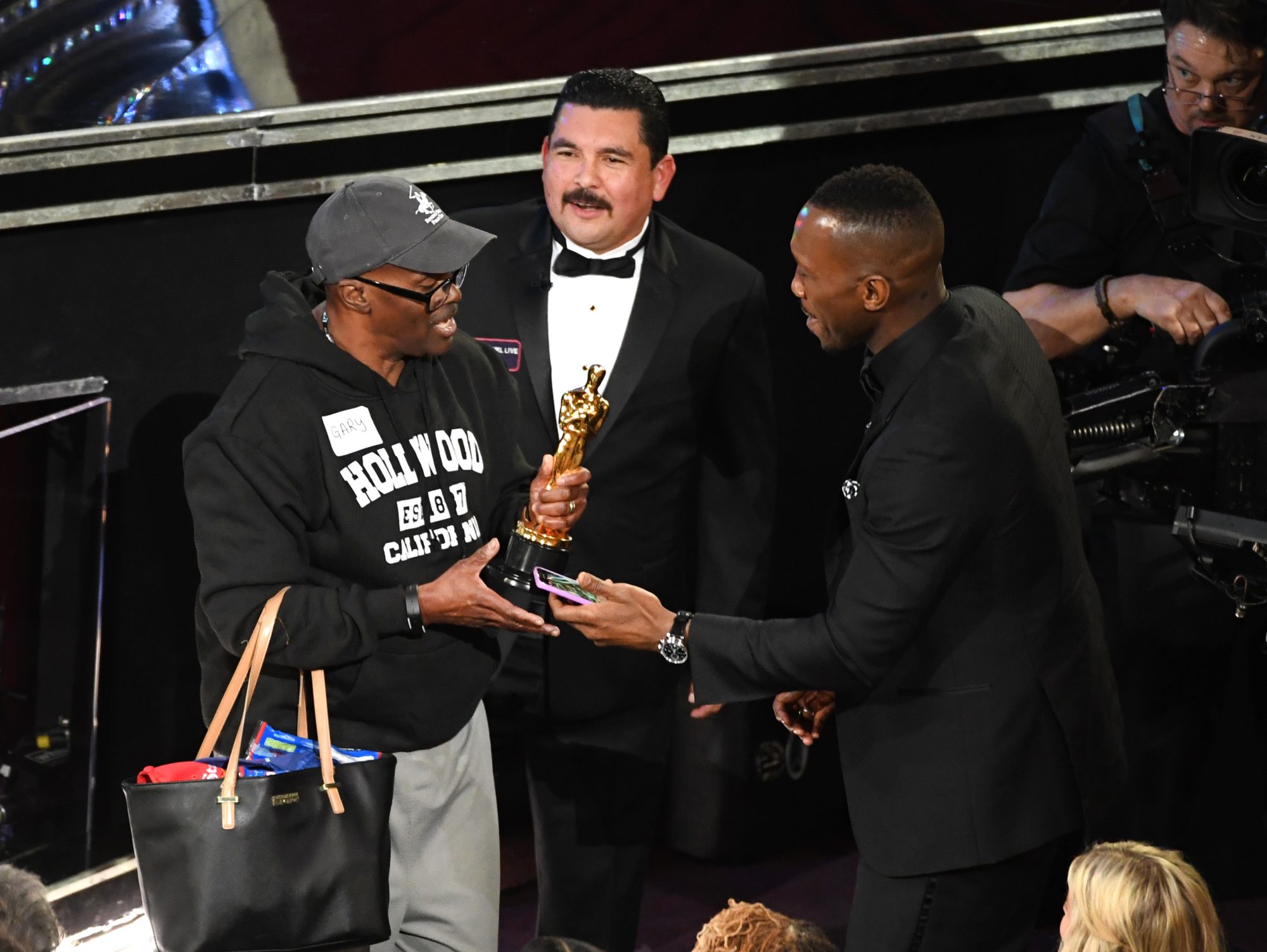 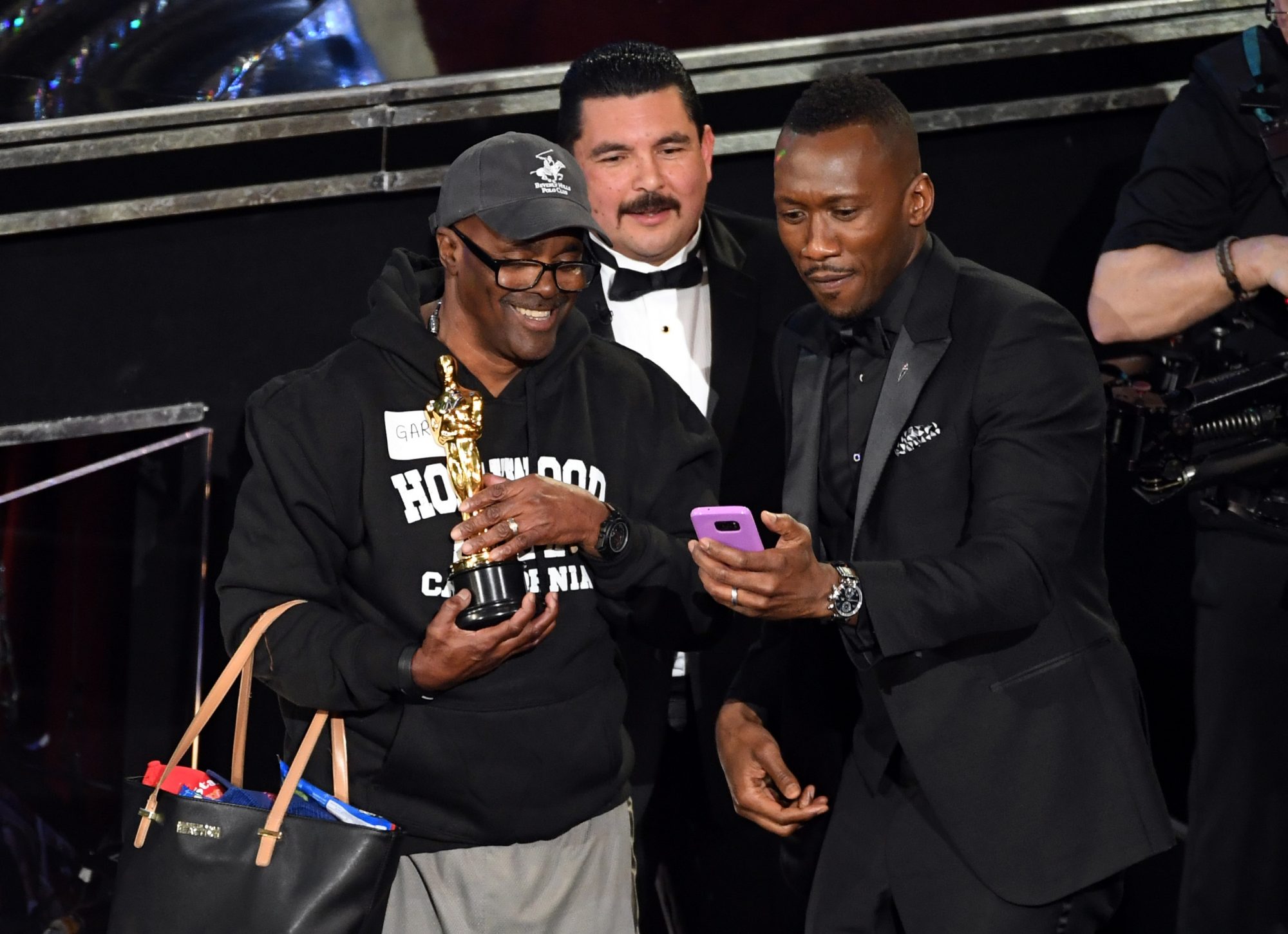 Here’s the picture from Mahershala’s phone, because you know you want to see it:

We hope you enjoyed your stop at the Oscars, Gary from Chicago. Please come back to LA anytime!!