“Game of Thrones” Season 7 has started filming in Belfast, thank the Old Gods and the New

Although we went into Game of Thrones panic-mode when Thrones co-showrunners David Benioff and D.B. Weiss said that Season 7 would be delayed, we can now rest a little easier, because filming for Season 7 has apparently begun in Belfast, Northern Ireland. 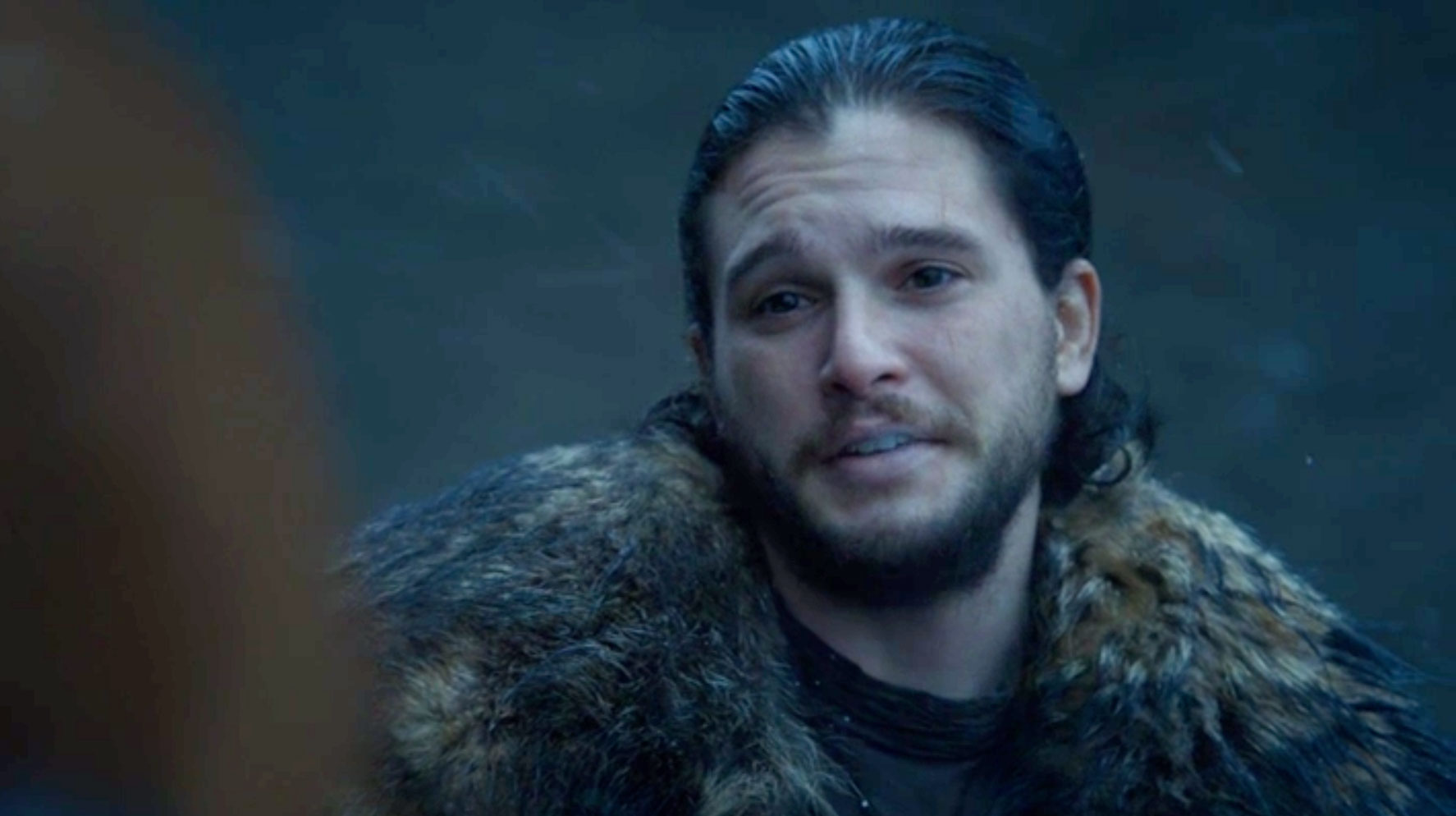 Thanks to Watchers on the Wall, we now know there have been all kinds of sightings recently around Belfast signaling that filming has finally started on our favorite TV epic.

As WOTW pointed out, it’s the first one seen this year! Spotted by eagle-eyed Twitter user @Kipperbt20, this sign makes us as happy as Arya Stark neck-deep in Frey pie.

Further reports via Watchers on the Wall also say that,

“Local sources around Titanic Studios (the show’s production home in Belfast) tell us that as of yesterday, cars were being rerouted around the Game of Thrones studios so as not to cause a noise disturbance.”

And, because we know you’re thirsty to see some of the STARS of Thrones back in action (I mean, WHO ISN’T?!), check out these social media posts of cast members spotted around Belfast in the past week.

NBD, just Sansa and Arya out shopping like us plebs.

And, of course, let’s not forget the fact that Khal Drogo was recently in Belfast, too.

We have absolutely NO IDEA what will happen in Season 7 of Game of Thrones, but apparently whatever it is will SHOCK us (thanks Maisie!), which…OF COURSE IT WILL. But either way, we are super excited to see that production seems to be back in full swing on our favorite show ever.