The first big spoiler for “Game of Thrones” Season 7 is here and it’ll make you say “WHOA!”

So, FAIR WARNING, stop reading here if you want to go into Season 7 as blind as Maester Aemon.

Okay, now that we’ve moved beyond  that, onwards to our first MAJOR spoiler coming out of Northern Ireland!

According to Watchers on The Wall, all the Game of Thrones filming that went on this week involved our favorite Ironborn siblings… 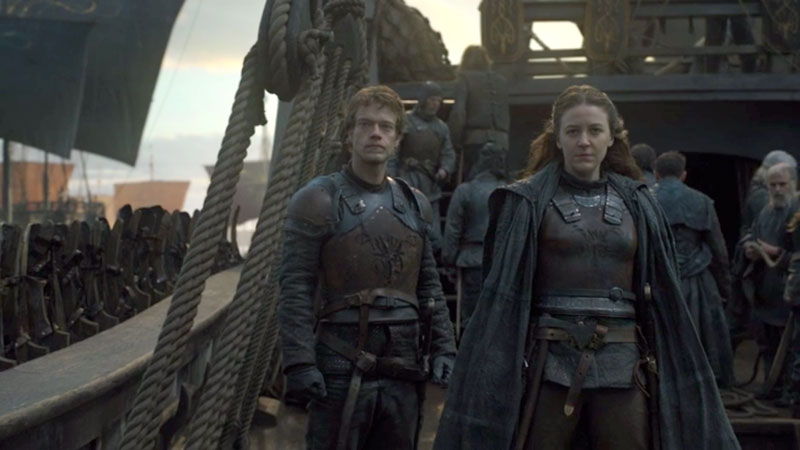 Apparently there’s going to be a major sea battle (AWESOME) involving the siblings and their uncle ol’ Euron “build me a thousand ships like it’s NBD” Greyjoy. It sounds like Euron catches up to Yara and Theon and then ::dun, dun, dun:: CAPTURES ONE OF THEM. And we sincerely hope it’s not Theon, because that boy has been held captive long enough to last two lifetimes! Plus wouldn’t it be an ironically fun twist of fate if Theon went to rescue Yara just like she (tried) to rescue him from Ramsay back in Season 4?

Uncle of the year, y’all. 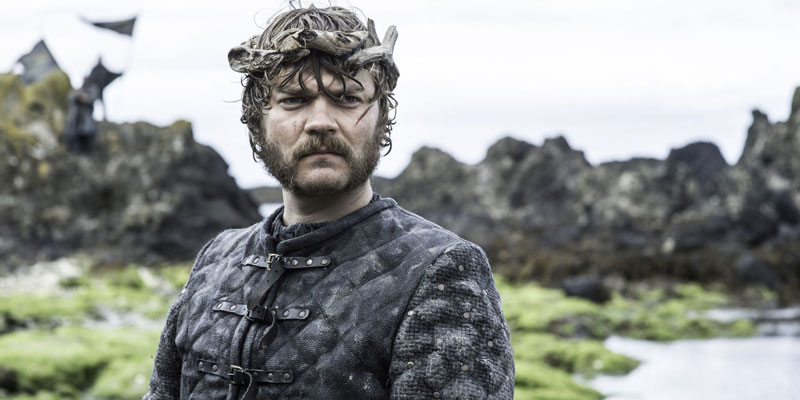 But what about Daenerys?! Because, as you may recall, the last time we saw Yara and Theon they were traveling across the narrow sea alongside Dany and the Unsullied. Everyone was in very high spirits, ready to kick some Westerosi ass.

“No time for your bullshit, Euron.”

Will Theon and Yara sacrifice themselves to let Dany, Tyrion, and the Unsullied carry on towards King’s Landing?! As excited as we are to see an epic battle at sea, this definitely has us a touch worried.

WotW also reports that Euron will probably be joining forces with Queen Cersei for Season 7, and that he may even “take out” at least one of the Sand Snakes, too.

SO. MUCH. DRAMA. ALREADY. Can you believe Game of Thrones Season 7 is still a year away?