Well, friends, Jon Snow makes a quick appearance in the new Season 6 Game of Thrones trailer, and he is very much dead. Like, yup, that’s him, lying out in the snow, completely abandoned by the Night’s Watch, and that sound you hear is our hearts breaking all over again.

And this quick moment isn’t even the most heart-wrenching part of the trailer.

What else can even completely destroy your heart? When it comes to Game of Thrones, just about everything. For starters: Jaime and Cersei mourn the loss of their daughter; Ser Jorah clutches the ring Dany left behind in the field before she was taken by the Dothraki; Sansa is told that she’s now part of the “game;” Arya gets slapped around, literally; Bran fights a white walker (ahhhhh!); and Melisandre admits that the “great victor” she saw in the flames was a LIE, and that means that Shireen died for NOTHING.

And you know what’s the fastest way to mend a broken heart? If you ask Cersei, it’s violence, because suddenly the trailer takes a sharp turn, as we’re reminded that anyone, and everyone, can be ripped away from us at any second.

Well, except for Brienne, because no one can touch her. She’s basically invincible.

Check out the full trailer below, and start bracing yourself for the worst.

and ps. hate to bring this up, but like, this is TOTALLY Jon Snow (1:13), inside, on a table, maybe being healed, RIGHT? Dead or not dead, it could still go EITHER WAY. 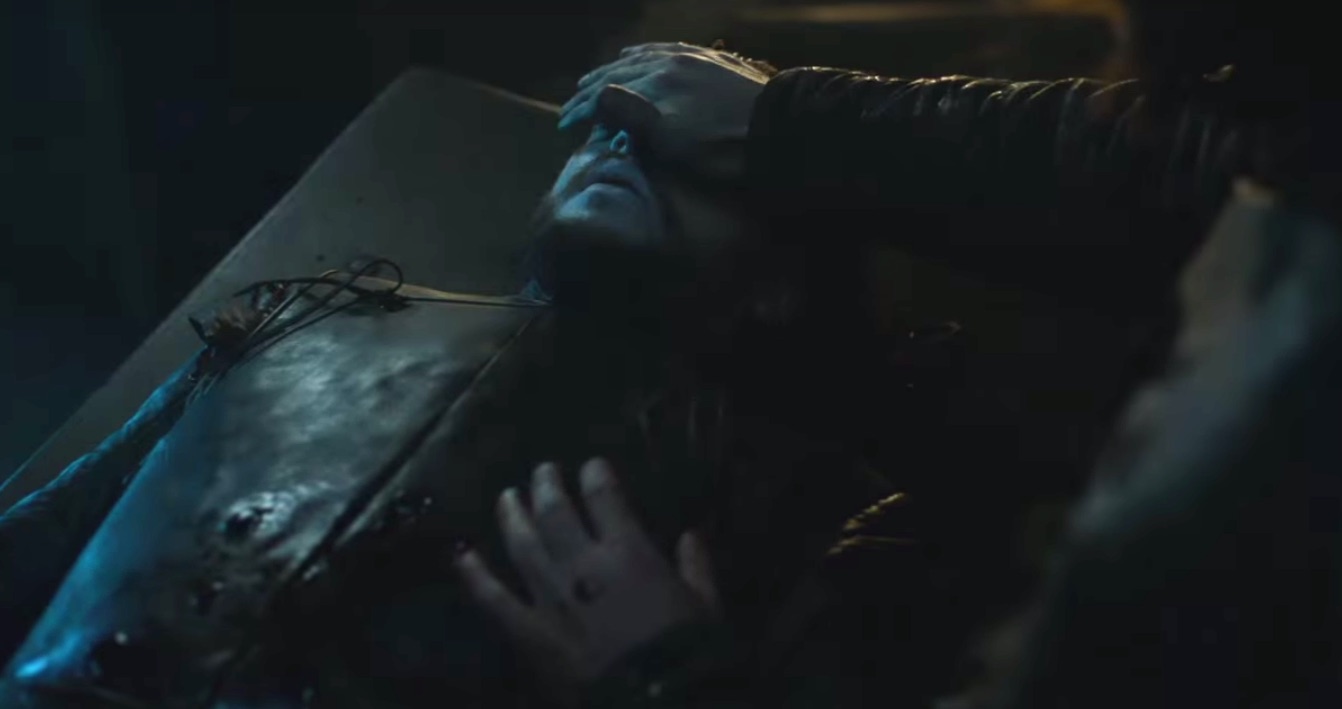