Earlier today, HBO released a whole bunch of brand new Game of Thrones pictures for the upcoming sixth season. So, obviously, spoilers ahead, because the pictures confirm who’s alive, who’s suddenly standing, and who we’ll see again in Westeros.

Know who is (not) suspiciously missing from all the picture? Jon Snow! Because none of us know if he’s alive, if he’s dead, if he’s a zombie, or a ghost, or a white walker, or a figment of our imagination or ANYTHING right now. Last we saw him, he was dead. But since the Season 5 finale, “Mother’s Mercy” rumors have been all over the Internet about the fact that he could be back. Maybe. IDK ¯_(ツ)_/¯ ?

One thing we know is that he’s not in these newly pictures. But, he should be, if even just for fun! Not wanting Jon to miss out on anything for Season 6, we went ahead and made our own Game of Thrones images, now featuring an abundance of Jon Snow. 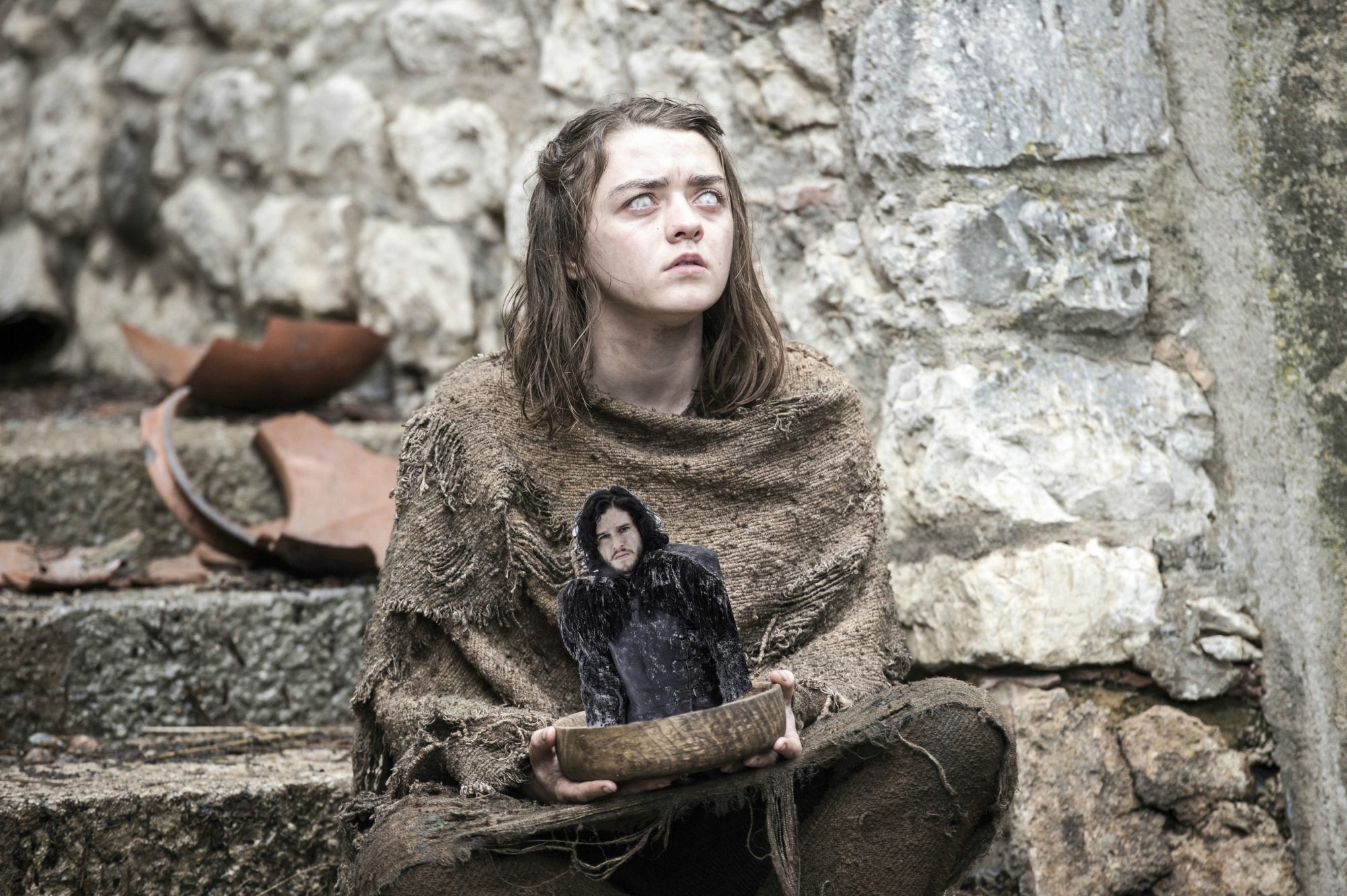 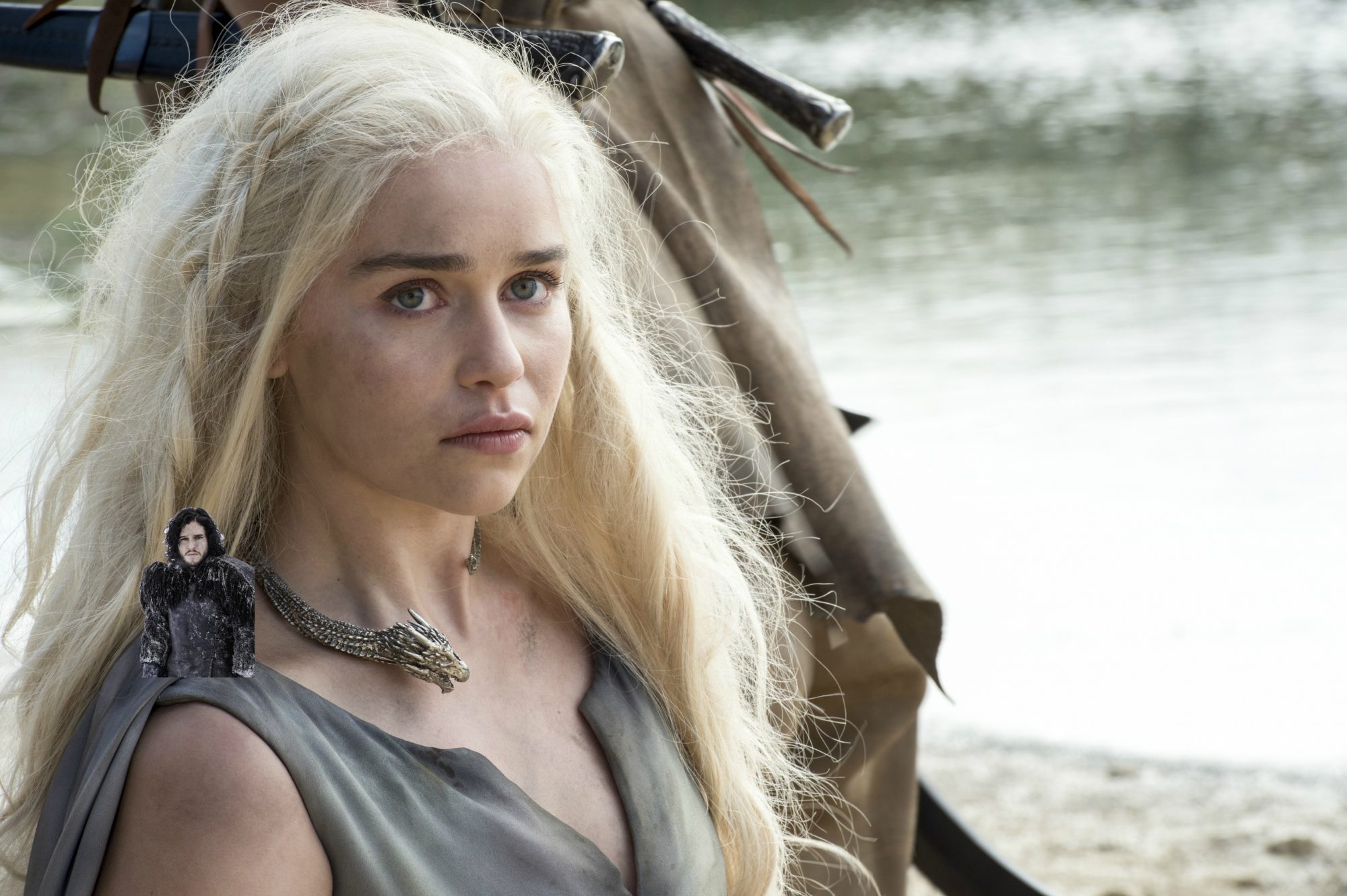 Jon Snow joined Jaime on his voyage across the sea! 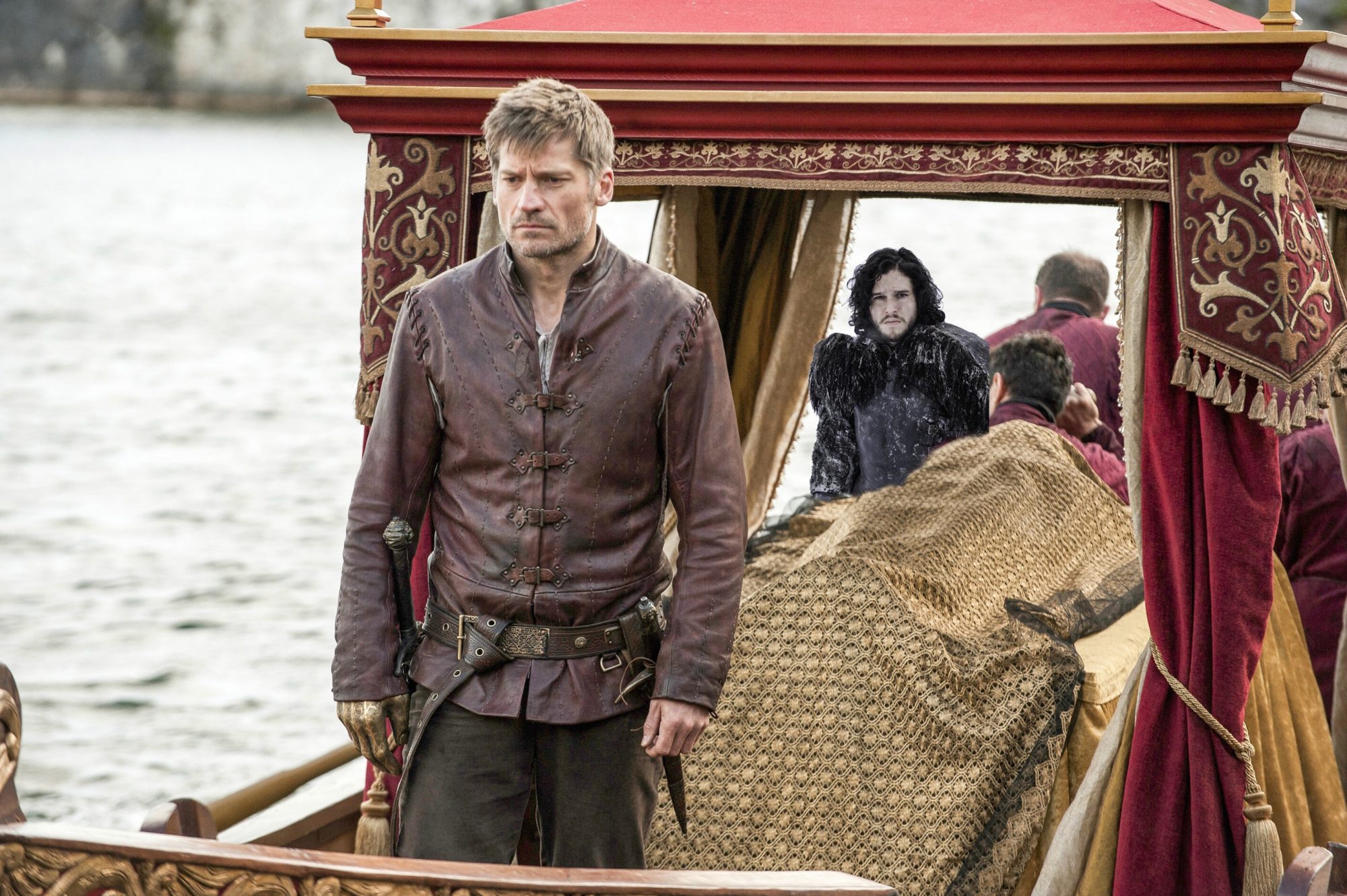 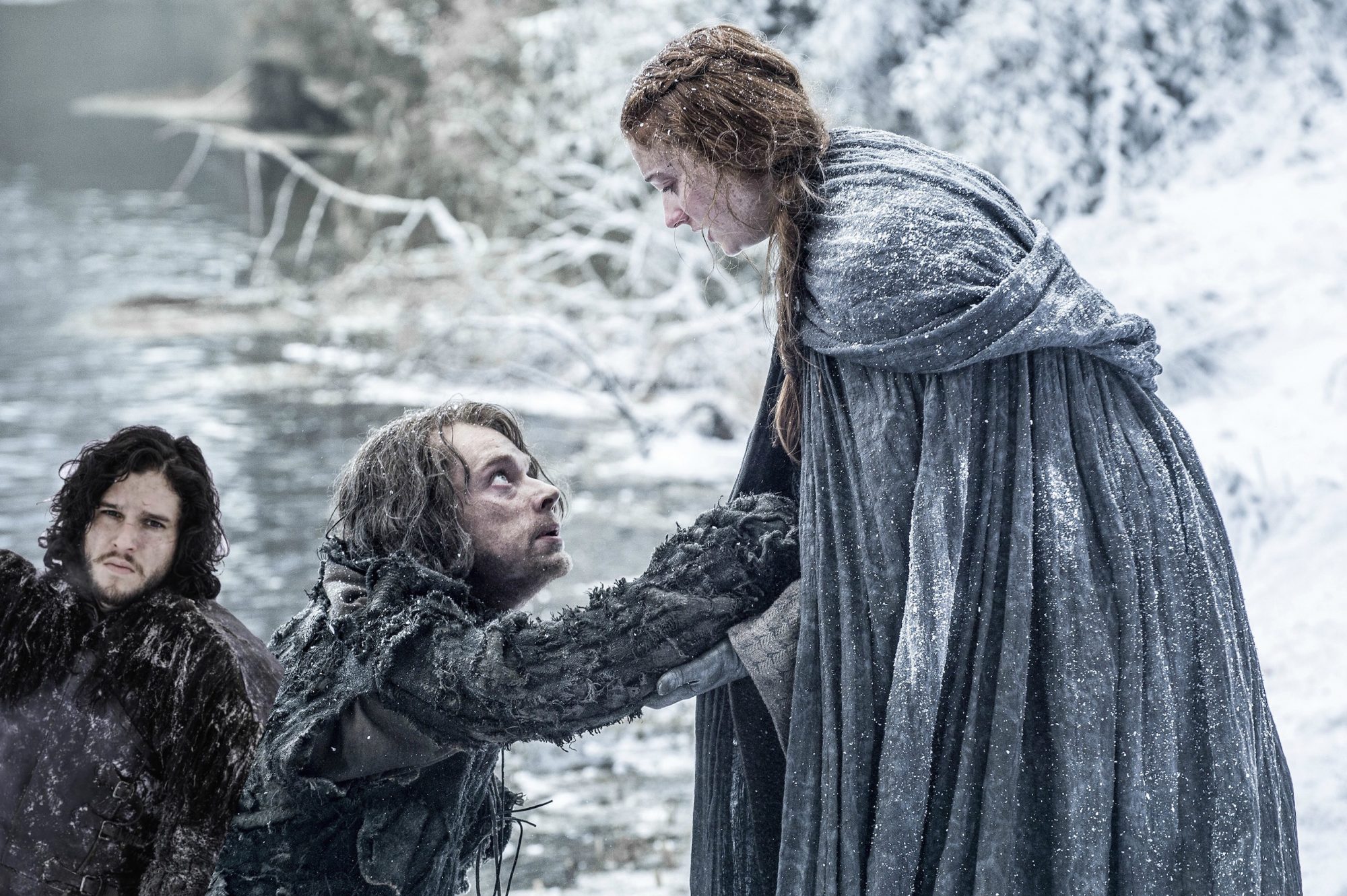 Then Jon Snow stopped by to hang out with Tyrion and Lord Varys! 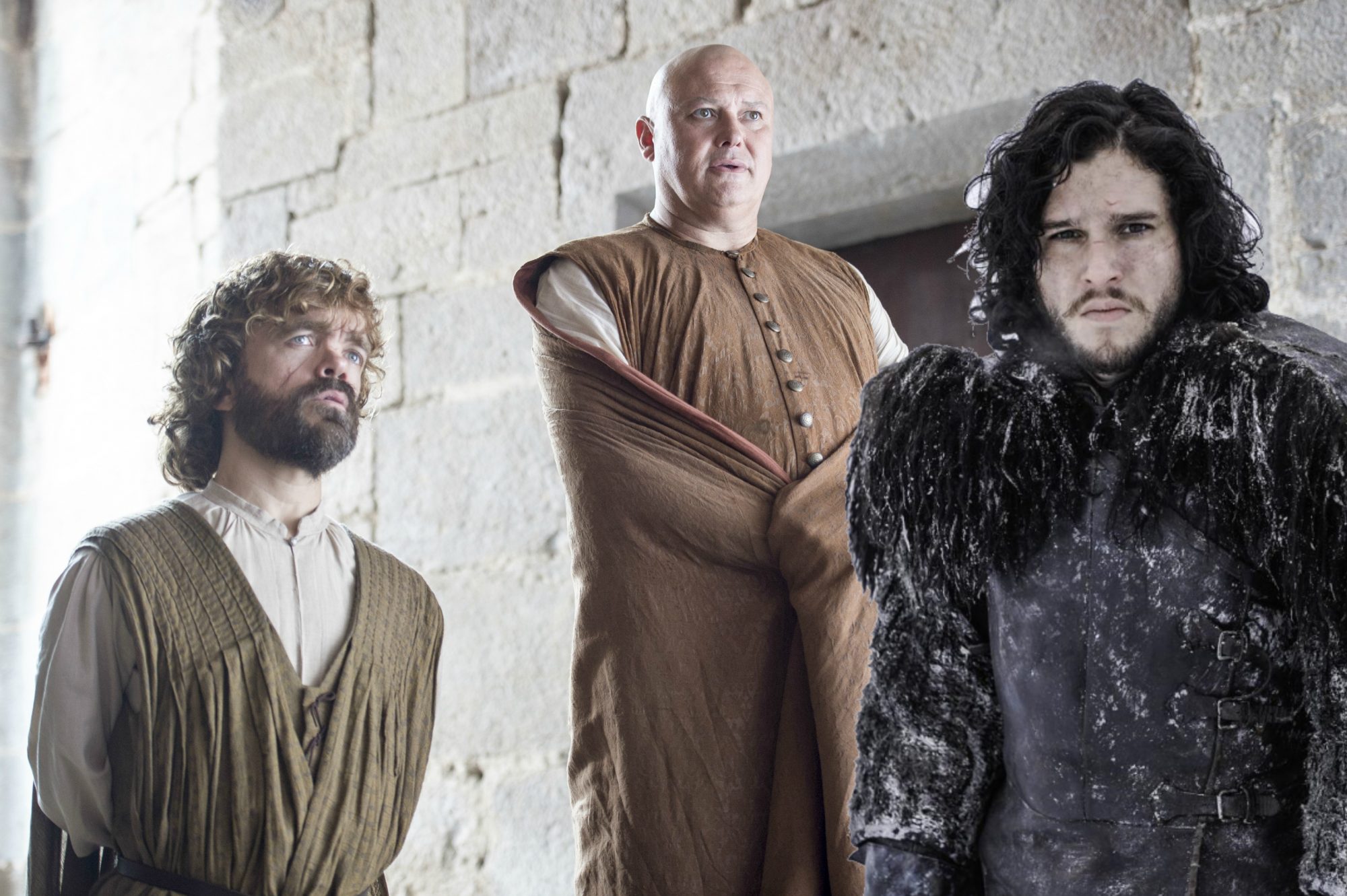 Oh dear, here’s Jon snow creeping in on a tender moment between Jaime and Cersei 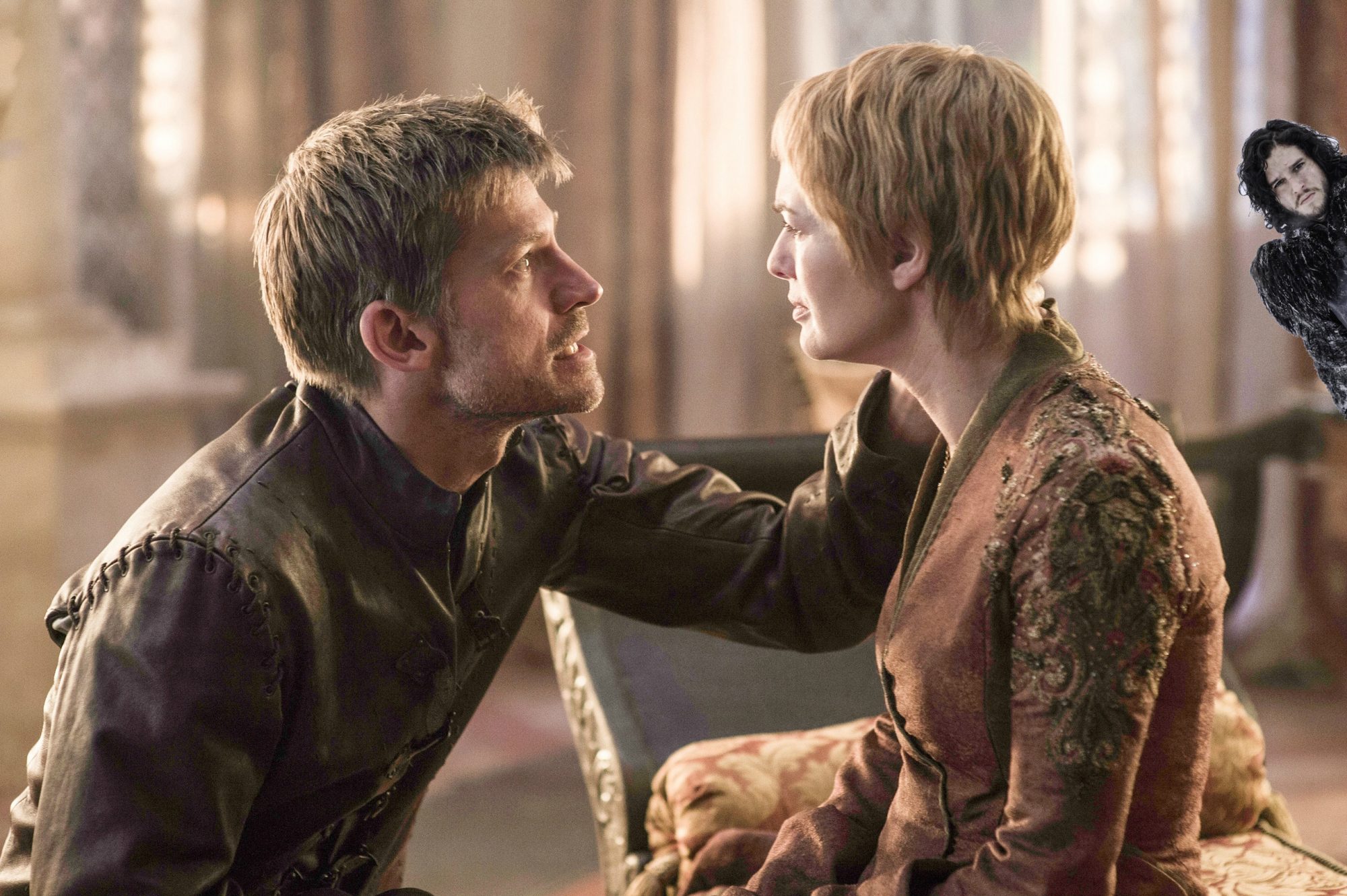 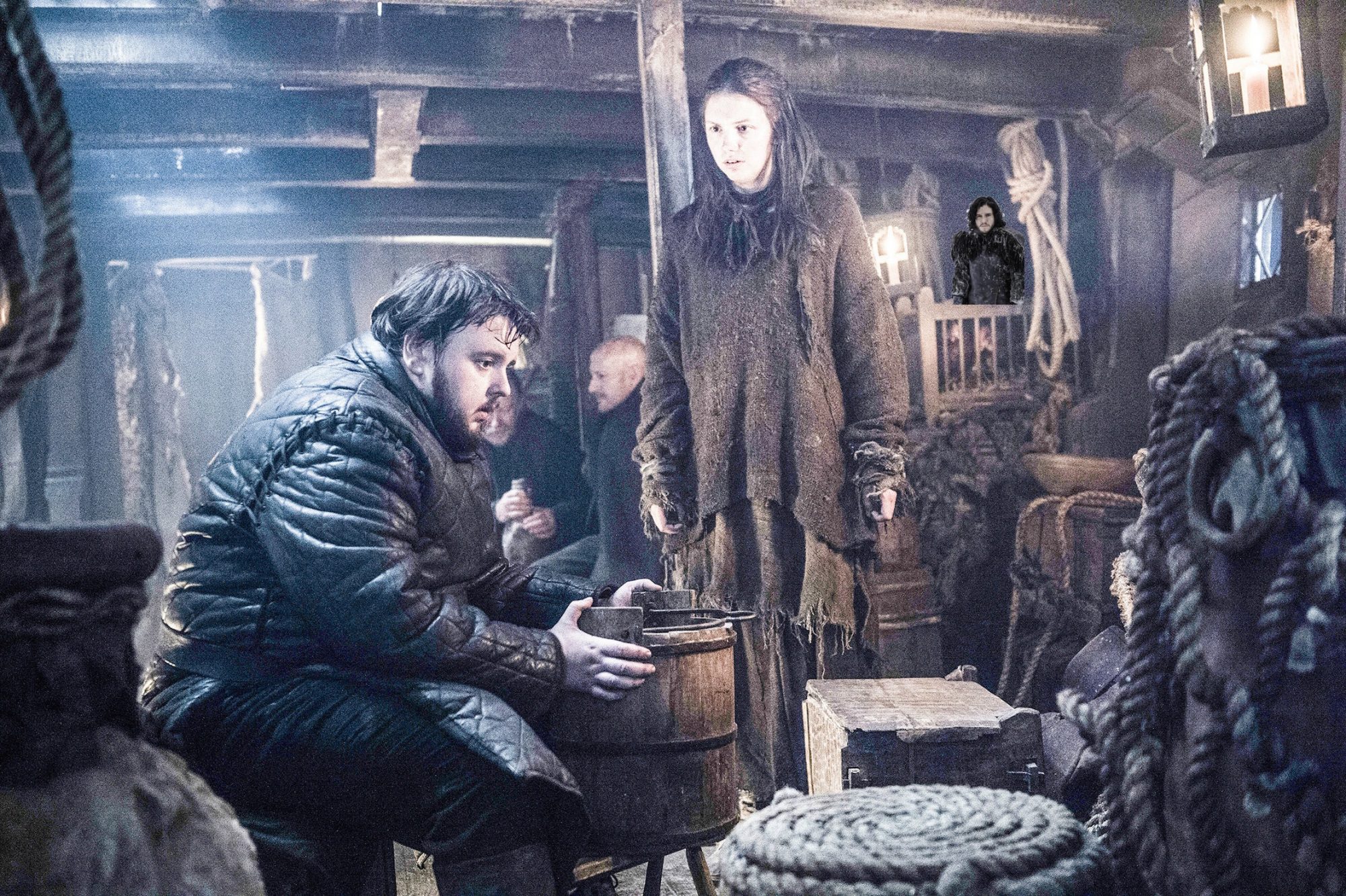 And last but not least, Jon, out on an adventure with Melisandre (who may or may not have just resurrected him!) 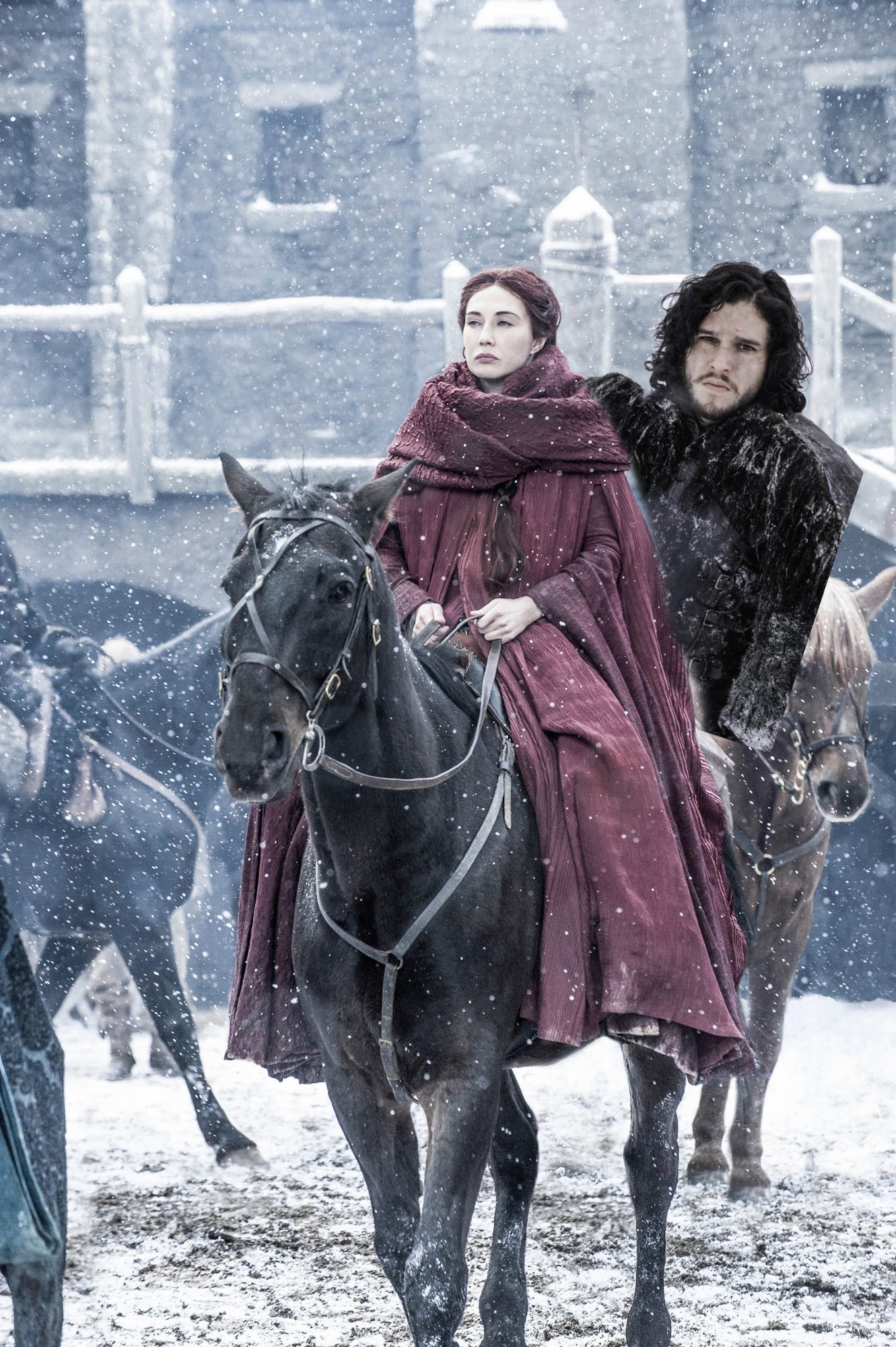 Game of Thrones returns on April 24 — with or without Jon (but probably with, but WHO EVEN KNOWS ANYMORE).