Someone finally mashed up “Game of Thrones” and Dr. Seuss and it’s about time

Seeing as how George. R. R. Martin is taking his sweet time writing the rest of the Song of Ice and Fire books, the Internet has decided to take on the saga themselves. But rather than continuing on the story, why not go back to the very beginning, and re-write Westeros history so that it rhymes? Why yes, that does sound like a jolly good time!

Imgur user CarlosDanger101 uploaded a 24-page picture book to the site, explaining that he spent countless hours turning Game of Thrones into a Dr. Seuss-esque book. Oh, the Places You’ll Go! has suddenly turned into Oh, The Places It’ll Snow!, and we’re into this. Because how can you not be into something that opens by stating you’re off to great places, like the Night’s Watch Wall? 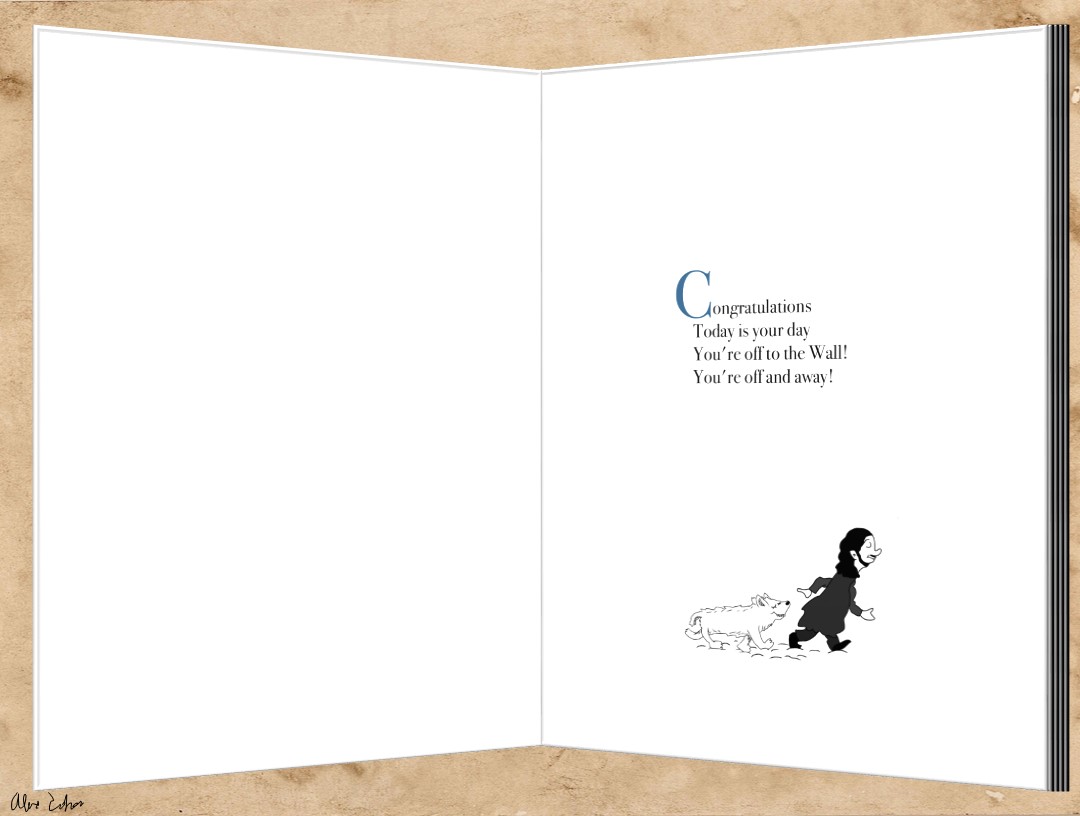 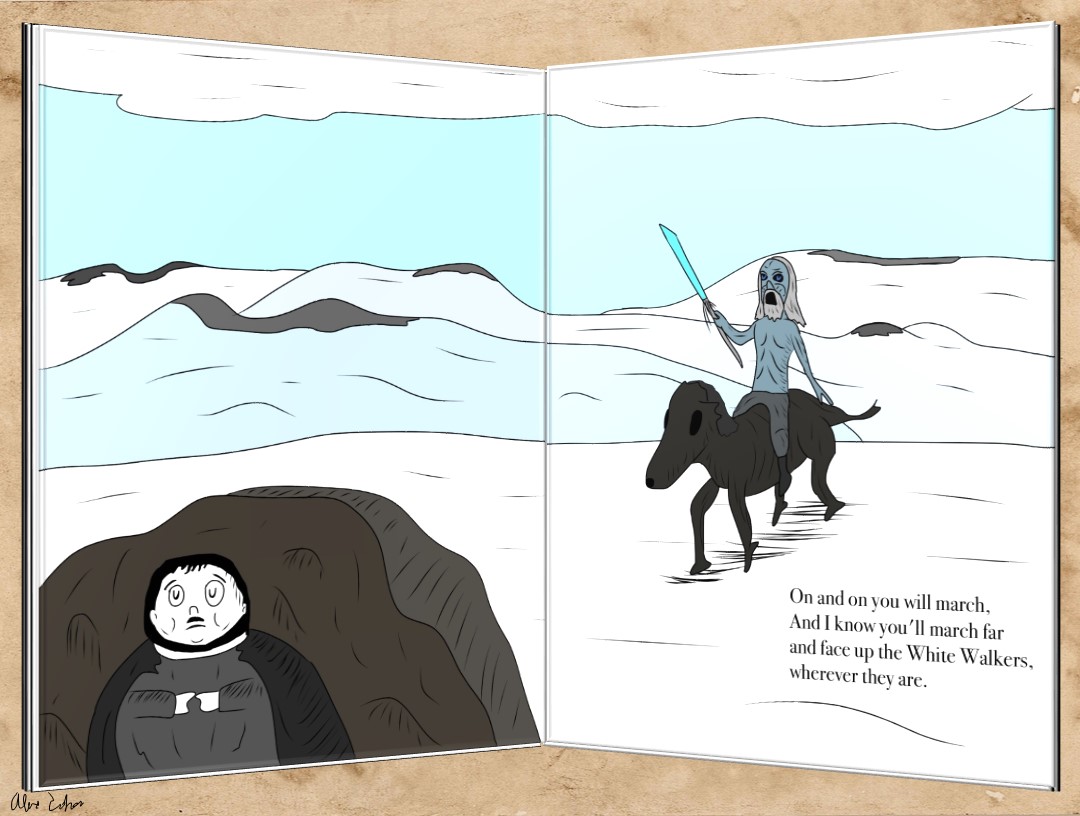 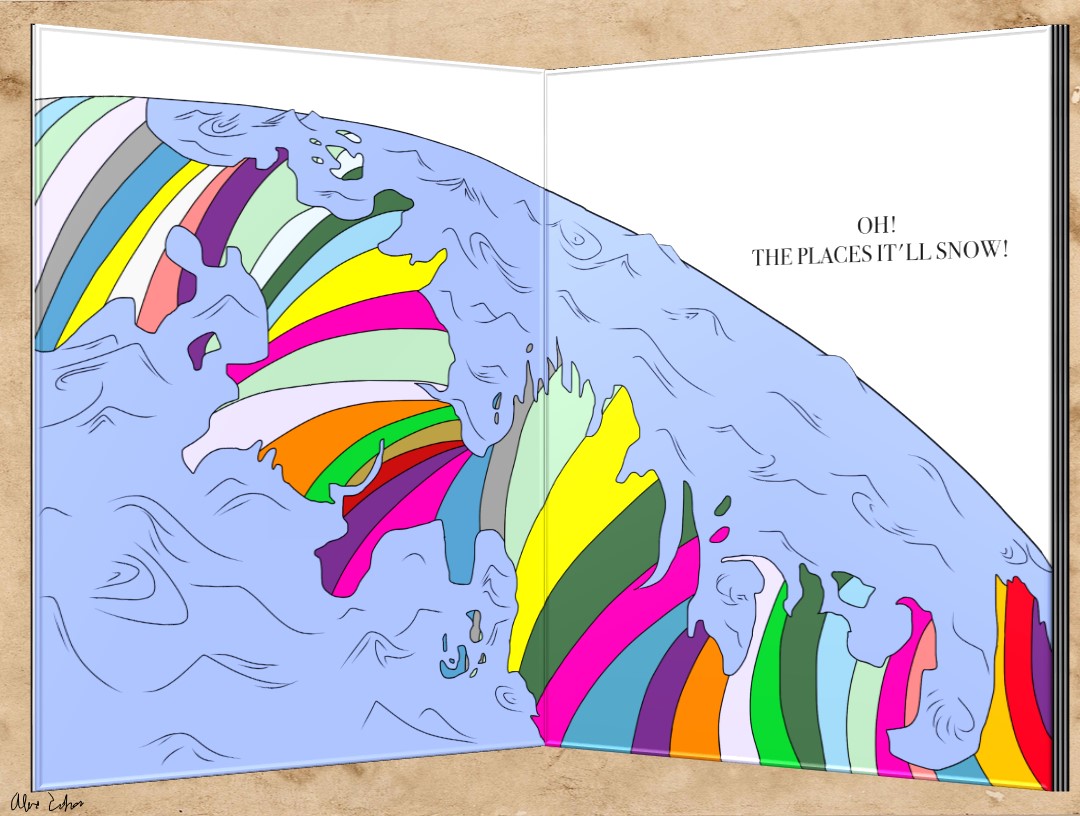 Oh, but this story just isn’t about Jon Snow. CarlosDanger101 also manages to weave in some rhymes about Arya (And when things start to happen, keep changing your list. Cross off name after name, and you’ll surely persist!) and Cersei (Somehow you’ll escape all that dying and lying, you’ll leave those dark dungeons, or shame yourself trying!). And, duh, DRAGONS! 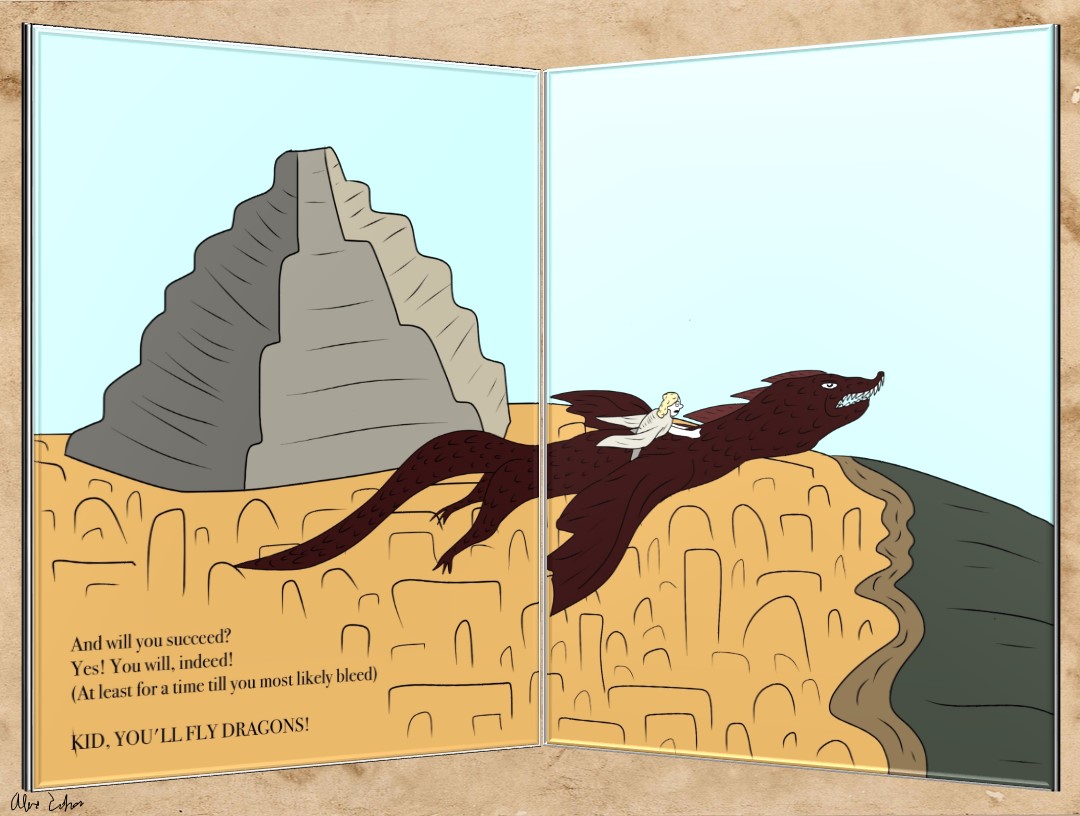 You know how HBO has been tossing around the idea of even MORE Game of Thrones, and even a potential Game of Thrones spin-off? Yeah, HBO, use this as the new go-to book series. Anything that can make the Moon Door sound sunny and cheerful is something we’d definitely binge.

Check out the full book below, and for even larger images, head over to Imgru.