She’s here to save the world, and be frugal while doing so! Although Gal Gadot wore a posh red sequined Givenchy dress to last night’s premiere of Wonder Woman, she stayed within a budget when it came to her shoes. According to Elle, Gadot only spent $50 on her gold flats.

The fact that we can afford to wear the same sandals as Wonder Woman (aka the gorgeous Gal Gadot) makes us very happy. 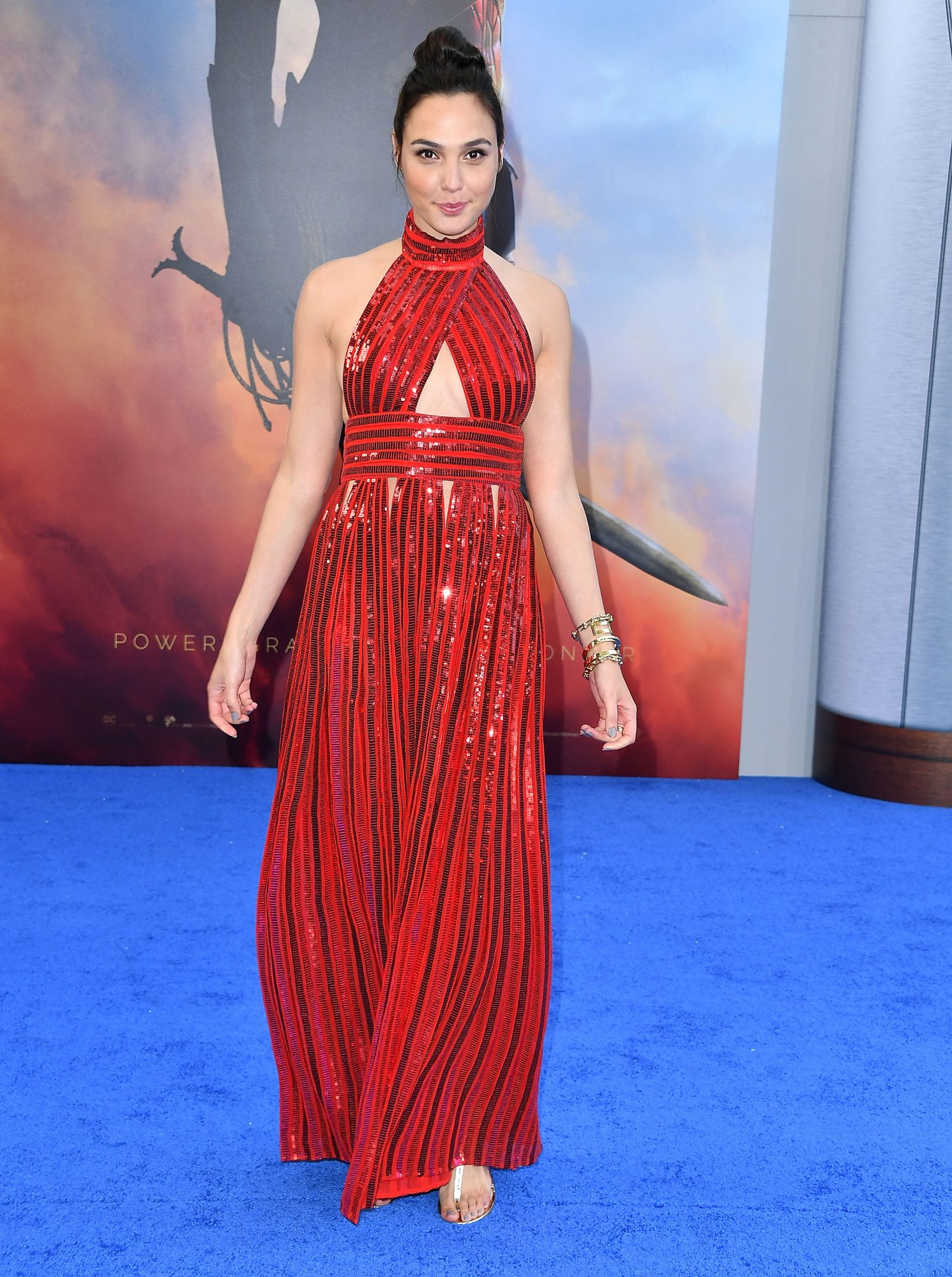 These guys were a perfect fit for Gadot’s Wonder Woman-inspired look. If you remember correctly, Wonder Woman prefers to wear patriotic colors accented with gold armor/crown/detailing. 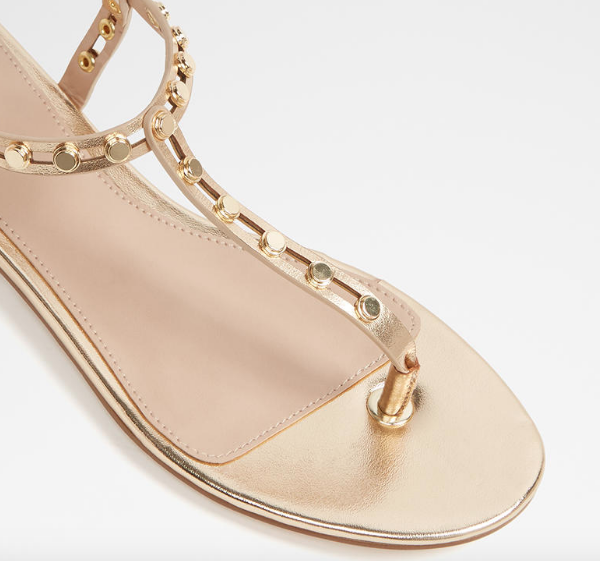 Gadot went against the red carpet grain by choosing flats over heels. A reporter from Variety asked if there was any specific reason Gadot decided on wearing flat sandals. Gadot responded,

As Elle pointed out, Gadot has been sporting a myriad of different pairs of flats throughout most of her press tour. But she certainly isn’t afraid of donning heels every once in a while.

We have a feeling she could still kick a villain’s butt while wearing stilettos.

Take it from Gadot — you don’t have to sacrifice fashion for comfort. Pick up a cute and affordable pair of flats, and rule the red carpet (or whatever color carpet you’re standing on) while being comfy at the same time.