They're wearing cozy loungewear from SKIMS.

Another day in quarantine, another adorable mother-daughter picture by way of Gabrielle Union. On Saturday, Union posted a photo of herself with the internet’s favorite two-year-old, Kaavia James, both wearing loungewear sets from the SKIMS Cozy Collection (which you can join a waitlist for here). In a series of four images from their at-home photoshoot, the two are rocking their matching looks and Kaavia is serving face, per usual.

So I’m all in on this #twinningwithmommy business, Union captioned the photos.

A bunch of celebs joined the thousands of adoring commenters, including Mindy Kaling, who expressed our exact sentiment, “Eeeek.” Oscar-winning actress Octavia Spencer commented with a series of red hearts and Kim Kardashian, founder of the SKIMS brand, commented with three heart-eye emojis. More photos of Kaavia in the cozy SKIMS loungewear can be found on her own Instagram account, which has a modest 1.4 million followers.

Apparently the below photos of Kaavia didn’t make the cut for Union’s post. Over at @kaaviajames you can see the adorable toddler running with determination.

When the grandparents come to check my parents for trying to make me eat vegan bacon, the caption reads.

You can join the waitlist for Union’s cozy knit pants and tank top, and shop her robe and Kaavia’s SKIMS kids outfit below. 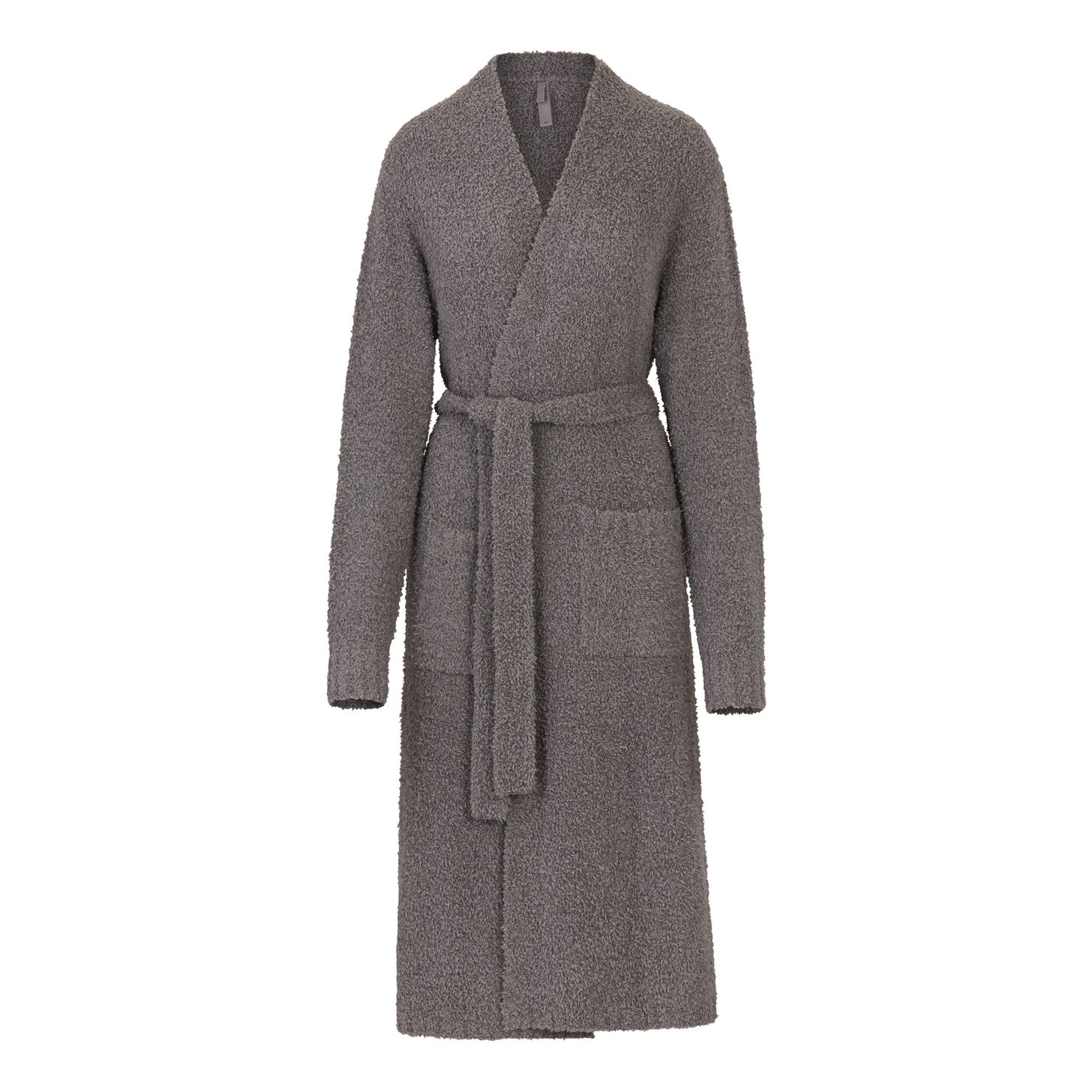 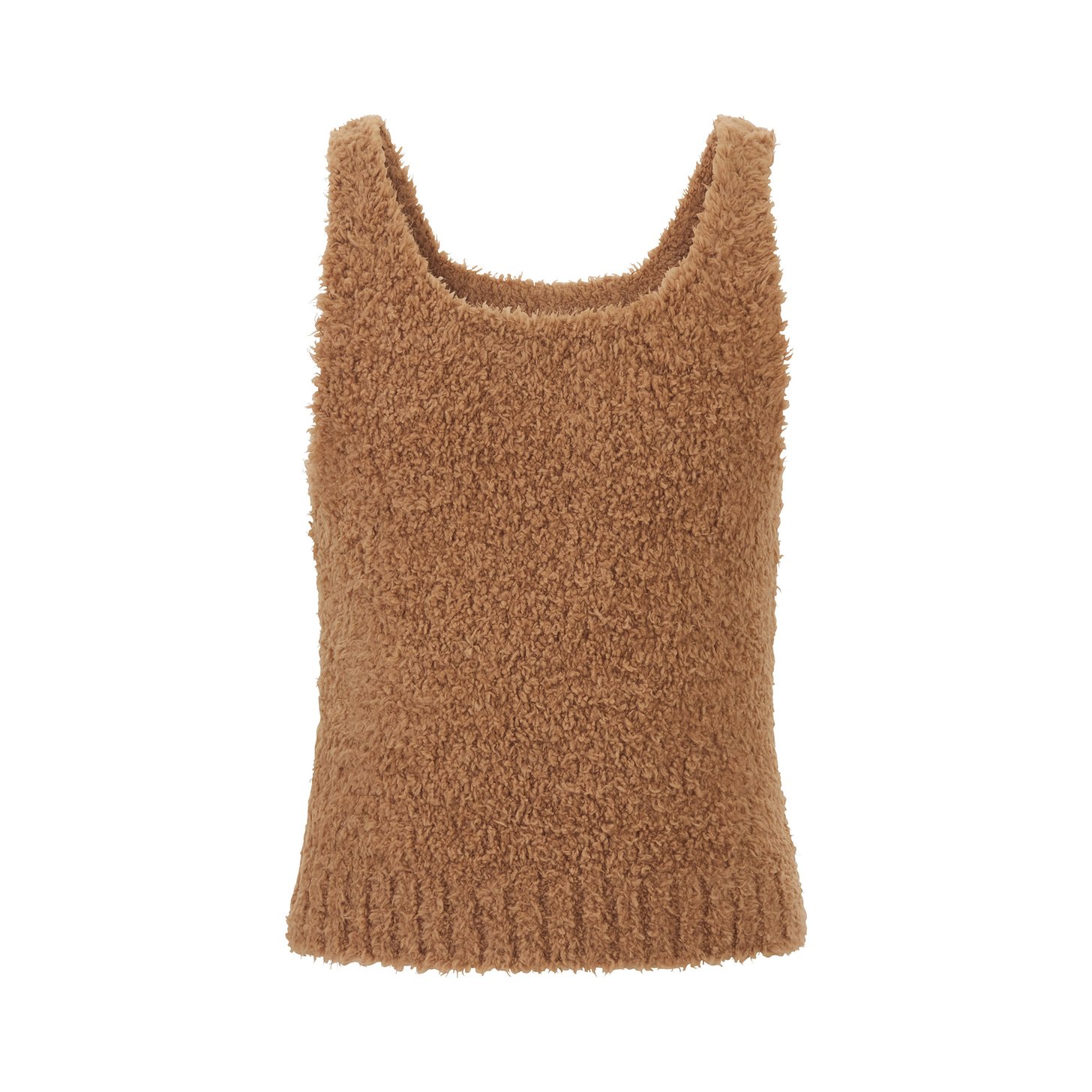 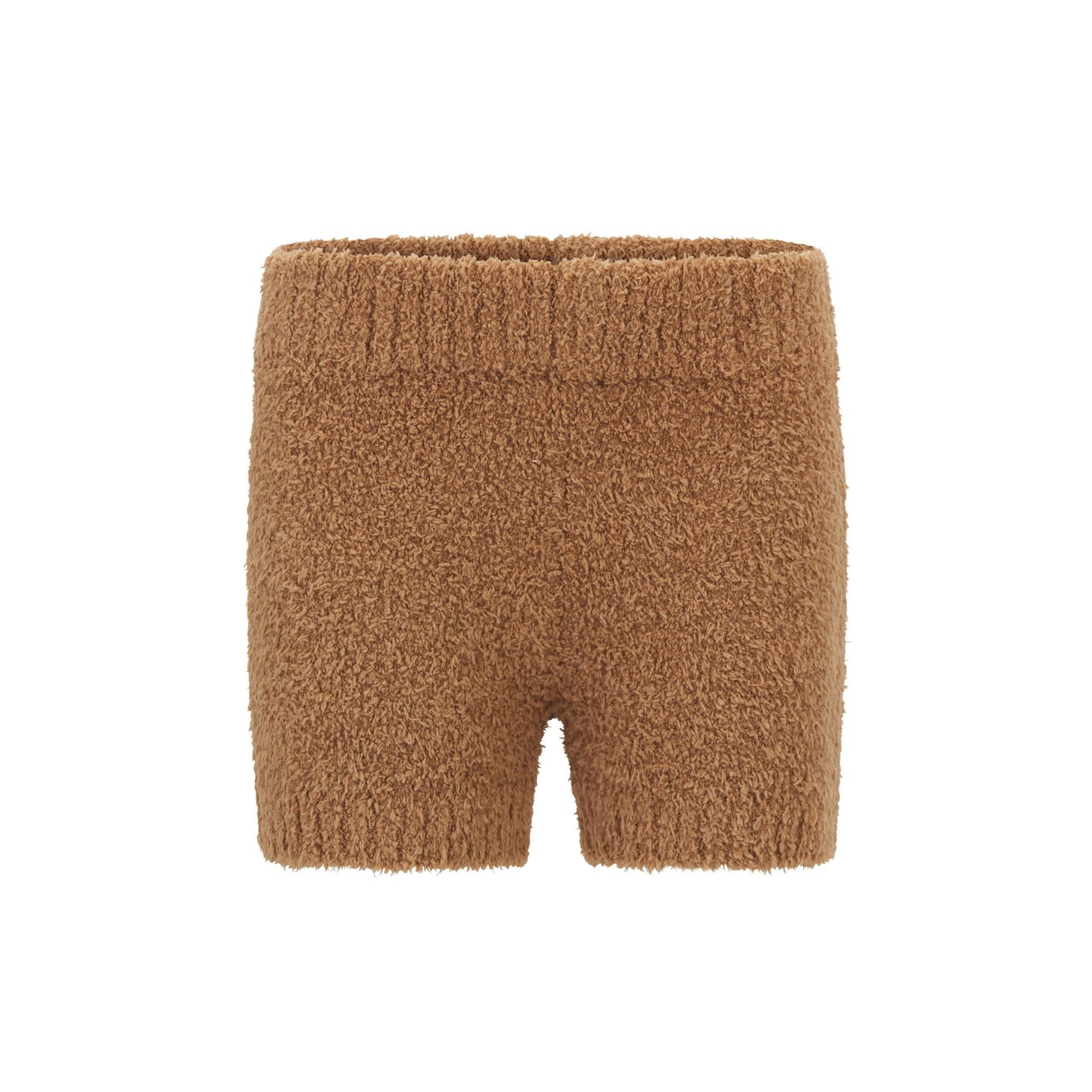 On Sunday, Union shared another “#twinningiswinning” picture with her 13-year-old step-daughter Zaya. In the post, Union and Zaya, who took stunning cover photos of Union earlier this year, are posing in matching argyle sweaters and these photos deserve to be in a magazine ASAP.

For some reason, we’re suddenly inspired to put on our matching holiday pajamas and take family photos.