You’re probably seeing a lot about Elle Fanning around the interwebz today which totally makes sense, she has a new movie out (what’s up The Neon Demon) and everyone is talking about it.

But do you know what we’re talking about now? The fact that Elle’s first name is actually Mary, and her sister Dakota’s is actually Hannah. Go figure! 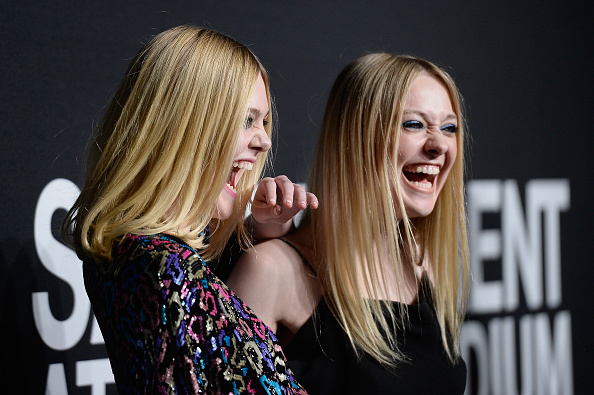 We kind of love that bit of Fanning sisters trivia.