Remember when it was announced that Netflix was going make a sequel to beloved TV series Full House and almost all the original actors, except the Olsen twins, were going to reprise their roles? Since the announcement there have been numerous attempts to publicly invite the Olsen twins to guest star on Fuller House. Season 2 is officially on Netflix and the Olsen twins, aka Michelle Tanner, are nowhere to be found.

In the second season, D.J. Tanner (Candace Cameron Bure) hosts the entire family (minus Michelle) for Thanksgiving. The episode features a moment where D.J. and Uncle Jesse (John Stamos) make a public plea, both in character and out of character, for Michelle to make an appearance.

D.J. says, “We miss Michelle. We hope she’ll be with us next year.”

Uncle Jesse, staring into the camera, says, “Come on. It’ll be fun.” 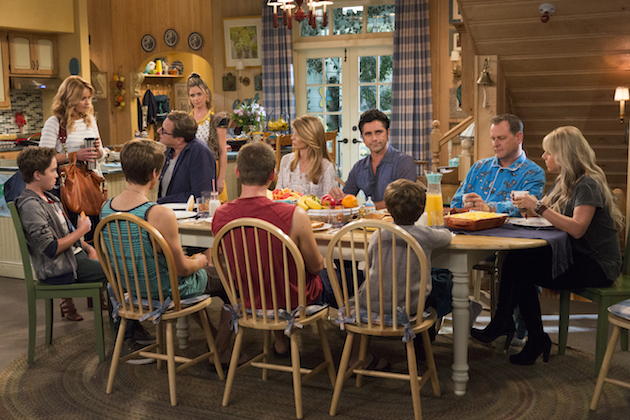 Is that aggressive? Oh yes. But the moment tried to play itself off as adorable, as Full(er) House tends to do.

Creator Jeff Franklin spoke with TVLine about that moment, where he reiterated how much they want the Olsen twins to return.

“That’s our way of communicating with them now," he explained. "We just talk to them through the show. What [Jesse] said was how we all feel. We’d still love to see them come back. Who knows if that’ll ever happen, but we’re all still hopeful.

The Olsen twins haven’t done much acting in the last decade, announcing their desire to focus solely on their fashion empire in 2012. Ashley hasn’t appeared in any films since her final film with Mary Kate in 2004 film New York Minute. Mary Kate recurred on the TV series Weeds, and appeared in 2008 film The Wackness and 2011 film Beastly, before retiring. Since leaving the acting world, the duo have found significant success with luxury brands The Row and Elizabeth & James. 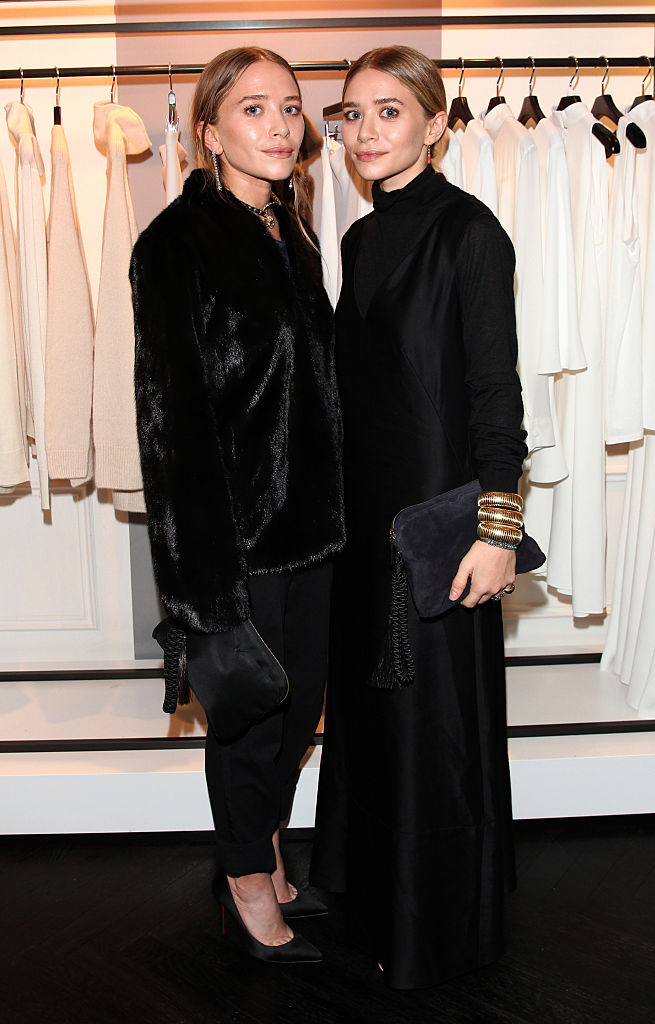 While it was adorable when Fuller House referenced Michelle working on her fashion line in New York in season 1, the more pointed plea seems a little much. We know we’d LOVE to see Michelle reunite with her sisters on an episode of Fuller House but we think it’s time that the Fuller House cast and crew negotiate behind closed doors, not in front their viewers.