This month, we’re exploring and facing our fears head-on

It seems pretty apt that because it’s October, and because Halloween is just around the corner (cue everyone’s mad-dash attempt at putting together a last-minute Halloween costume), we talk about facing fear. But at HelloGiggles, our morning office chatter quickly shifted from rumors of the Hocus Pocus reboot and plans for our next Netflix binge to more serious topics—like how we’d be calling an Uber home from this year’s parties, rather than braving the subway alone in the wee hours of the morning. Or how we were sick and tired of being afraid of catcallers, of dating who (and what gender) we want, and on and on. Our list of fears was longer than I think any of us realized upon starting what at first felt like a pretty fluffy conversation.

But it’s true. There’s a lot to be afraid of in today’s climate, when life and law and network television are all starting to look like one and the same. Where the news is scary, but what is left out is also a cause for fear. Where we post and click and share everything that happens to us—except for many of the big, momentous, life-changing things we keep quiet about. So how, we often find ourselves asking, do we get up and leave our apartments and live our lives in the face of it all?

Sometimes we don’t, and that’s okay, as our writer Mackenzie Dunn learned when she decided to take control of her FOMO this month and just stay in. “[FOMO] is driven by a fear that our own life experiences aren’t good enough, which sparks a cycle of both anxiety and negativity,” she writes, before tapping an expert to show her how to break the cycle.

Others choose to look fear in the eye head-on, like writer Alex Morales did when she decided to get the BRCA gene test after keeping it on the mental back-burner. “The thought of getting cancer constantly took up space in my mind, leaving me on edge,” she writes. “It wasn’t a daily software that I ran, but it would creep up on me suddenly when I thought about my mom or saw a movie where a character had cancer.”

Because that’s the thing about fear. It’s the big, gaping, panic-inducing moments and the smaller, nagging thread at the corner of our minds we’re convinced is going to unspool at any moment. And both types of fear are valid. This month at HelloGiggles, we’re facing our fears by embracing what our guts tell us—whether it’s to turn back or to cast doubt aside. In our month-long editorial series, For Fear’s Sake, we’ll be exploring everything from the best in female horror to personal stories about facing our biggest demons. Keep checking here for updates throughout the month. And whatever you’re afraid of, we hope you take comfort in knowing you’re not alone. 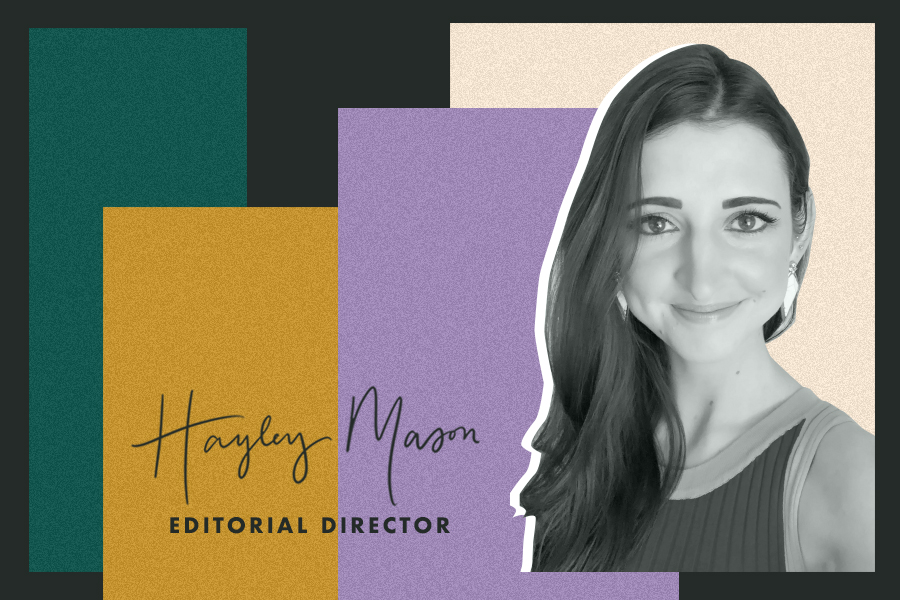