Florence Pugh dropped more than a few jaws at the Oscars 2020 red carpet. The Oscar nominee for Best Supporting Actress for her role as Amy March in Little Women gave a modern twist to an otherwise classic updo. The 24-year-old star wore her hair slicked back, and worked with her longtime hairstylist, Peter Lux, to create the hairstyle.

“Since we’ve done a string of sometimes elaborate, sometimes simple looks throughout this year’s awards season, often playing with oily textures, we wanted to stick to the theme we started with today,” said Lux of the look. “I worked Florence’s hair into an intricate row of knots with thin sections of hair that I shaped into fans. The inspiration for this look comes from a fashion shoot I did the hair for a few years ago where I tied chunky sections of hair into intricate knots.” 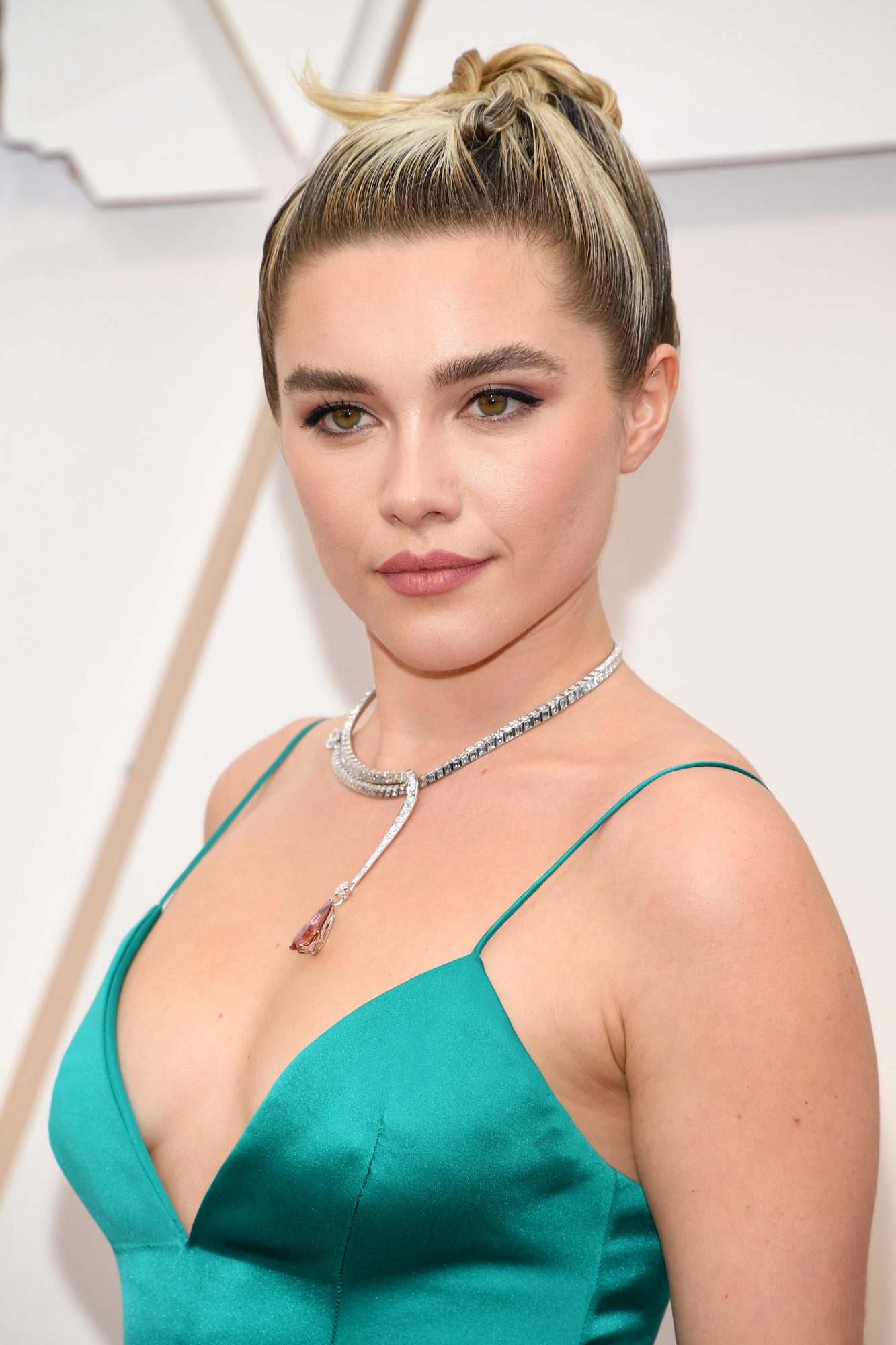 To get Pugh’s modern look, Lux used a combination of drugstore hair products, luxury hot tools, and a pair of hair extensions.

First, he applied the Dove Style + Care Smooth & Shine Heat Protection Spray throughout Pugh’s damp hair, then blow-dried it with the ghd Helios Hairdryer. Once her hair was completely dry, he ran the ghd Platinum + Deep Scarlet Styler flat iron over her hairline in an upward motion in the direction of her crown, spraying it with the Dove Care Between Washes Clarifying Dry Shampoo to add volume to her roots. 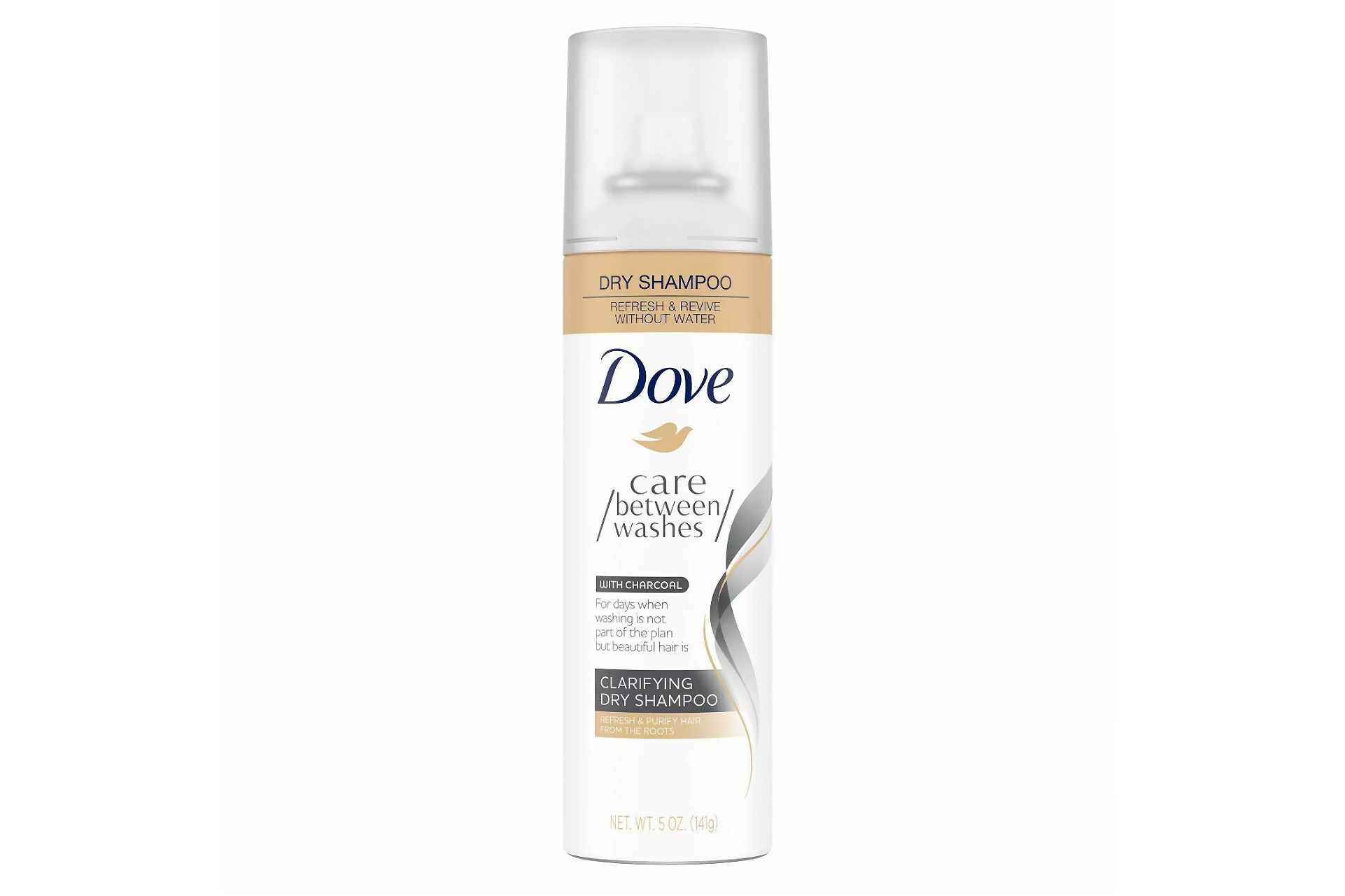 Shop it Available at Target

Then, Lux took two small sections at the front and tied them into a knot at the top of her head, adding two strands from both sides (starting at the ear), looped them into the ends of the first knot, and tied them all onto another knot. Lux continued twisting her hair in this pattern until he reached a total of four knots along her crown. “Then I did the same at the back of the head, working from the nape upwards until I reached the crown, spraying the Dove Style+ Care Micro Mist Flexible Hold Hairspray throughout to ensure knots held together,” he explained. “Next, I interlinked the top knotted section with the back knotted section by tying them together across the top of her head and pinning them close to the crown, leaving the ends out. I took a piece of Hidden Crown Clip In Extensions, cut it short to about three inches to match the length of the ends that I left out of the knots and pinned it underneath one of the loops at the crown of Florence’s head.” 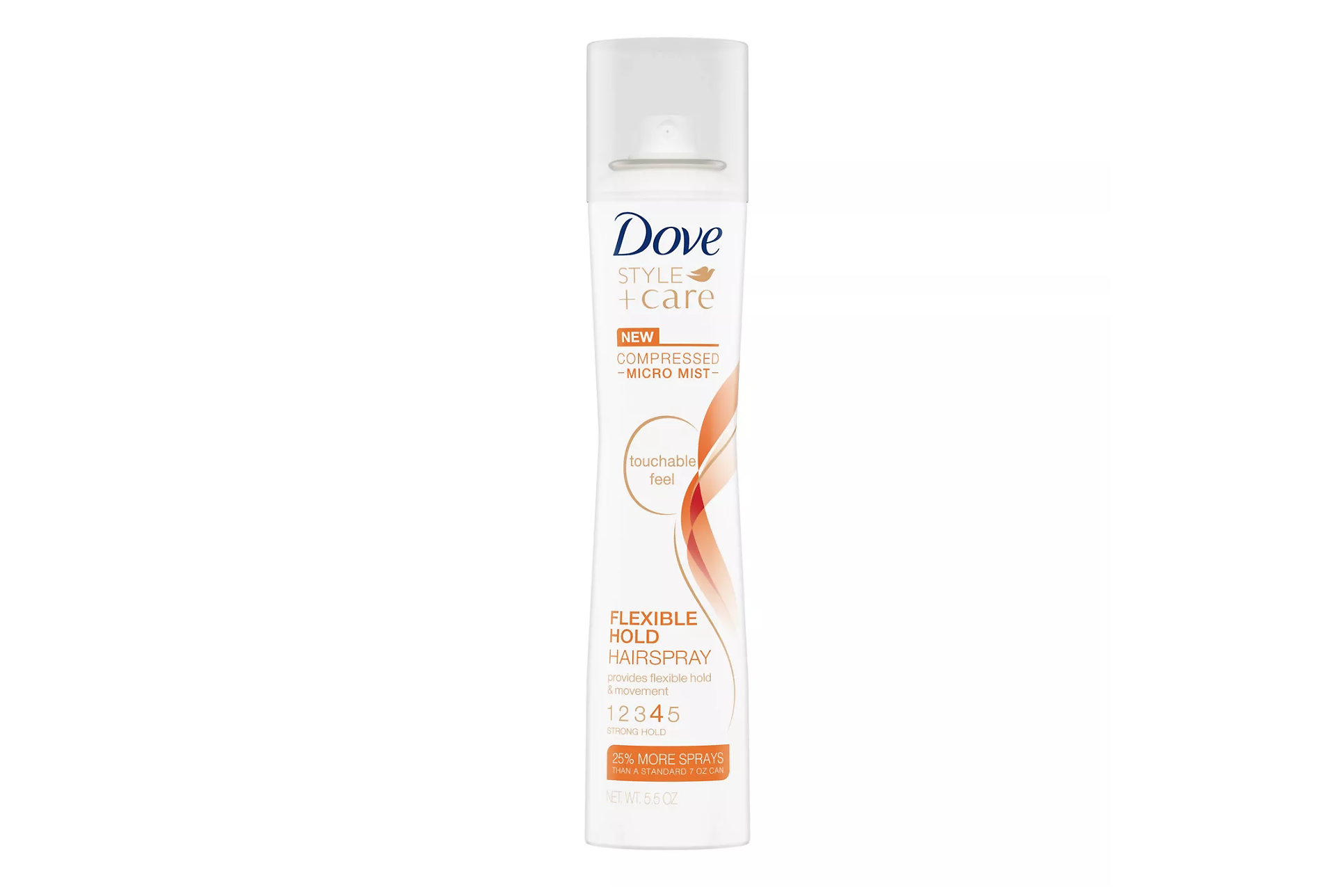 Shop it Available at Target

To wrap up Pugh’s hairstyle, he molded the extensions and the ends he left out into a fan-like shape, using the ghd flat iron to make them pin-straight and have them peek out off the top of her head. He finished up by spritzing the look with the Dove Style + Care Micro Mist Flexible Hold Hairspray once again to lock in the look with a soft hold.