The “five second rule” is a real, true thing — so don’t worry if you drop your food

Science has officially approved you eating any food that you may have accidentally dropped on the ground. Remember that wacky five-second rule you used to joke about with your college roommate? Well, it actually has some legs to stand on.

In a quick video from The Science Channel, “The Quick and the Curious,” a NASA engineer named Mike Meacham demonstrates his point by handing out cookies to passersby. 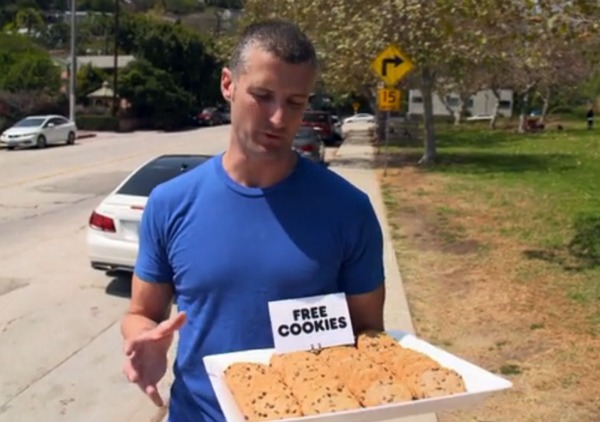 However, before they could get their hands on the sweet treat, he dropped it on the ground. 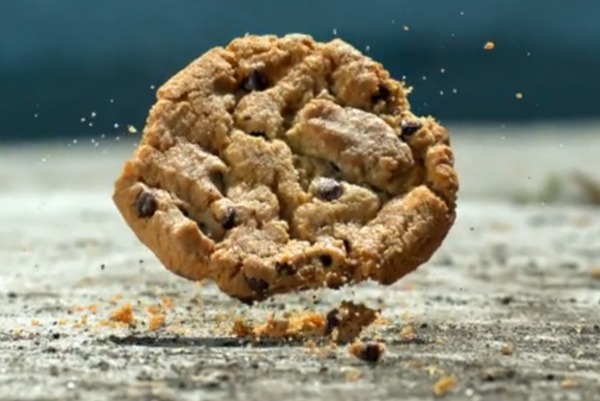 Out of all the unknowing participants, only one person snatched the cookie up and ate it. And apparently this seemingly gross act won’t be doing him any harm.

According to Meacham, the surface your nosh touches does matter. If it’s dry, you’re good to go. Even better if it falls on carpet or a rug, because other material such as tile or linoleum hold more germs. Think twice, though, if you’re considering picking up food off of a wet, moist surface. Since that’s where bacteria like E-coli, salmonella, and listeria thrive.

“They absorb water for the nutrients they need to grow and multiply,” the show’s narrator said.

Additionally, while it may be called the five-second rule, the narrator urged viewers to rescue their snack within three seconds: “Moist foods left longer than 30 seconds collect 10 times the bacteria than those snapped up after only three.”

Of course, this sounds great in theory, but a pet-owner commented with a dose of reality: “The 5 second rule does not apply if you have 2-second dogs.”

We can only imagine. But if you can beat your dogs to the punch, don’t worry your pretty little head if a few French fries go tumbling down.