We now know who the first Disney princess REALLY was, and her story’s pretty tragic

Our Disney-loving minds have just been blown, but in the best way possible (like with fairy dust and stuff). Because Snow White wasn’t actually the first Disney princess. Persephone was!

To prepare for Snow White and the Seven Dwarfs, Walt Disney made a smart move by performing a test run. Taking inspiration from Greek mythology, in 1934, he decided to create a Silly Symphonies short film called The Goddess of Spring. With this project before them, Disney animators were able to practice working with realistic-looking female characters and one of the lead artists, Ham Luske, actually modeled Persephone’s movements after his wife Frankie (because true love!). 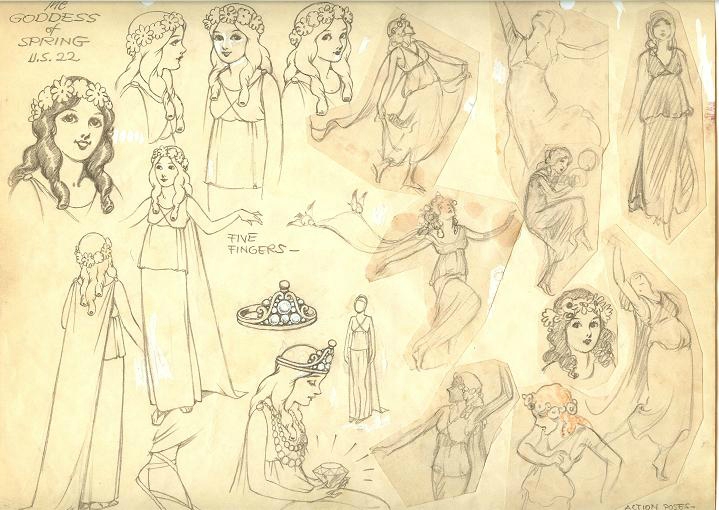 In the film, Persephone is seated on a cornucopia throne in a flower-filled field, perfectly demonstrating that she’s the Goddess of Spring. Birds bestow a flower crown upon her head (very trendy), while dwarves (remind you of another Disney movie?) joyfully dance around her. She’s clearly living her best life. 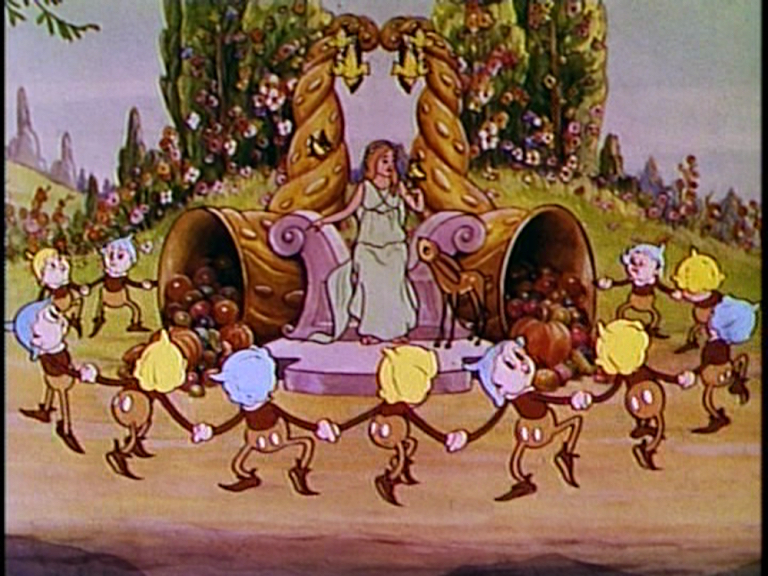 Then, plot twist! Pluto (or Hades), God of the Underworld, captures Persephone, takes her down to the Underworld with him, and the entire Earth becomes an icy wasteland without the Goddess of Spring. 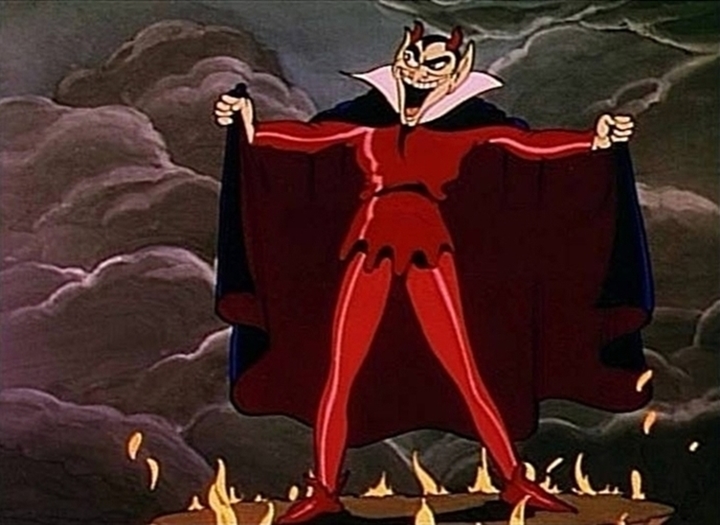 Obviously, Persephone is not happy about these circumstances and, as a result, Hades is not thrilled with how his kidnapping plan unraveled. Persephone begs to go back to the world of living and Pluto concedes – but only if she promises to return to the Underworld for six months of the year. And thus the four seasons are born! Summer and Spring occur when Persephone is above ground, whereas Winter and Fall occur when she returns to Pluto. 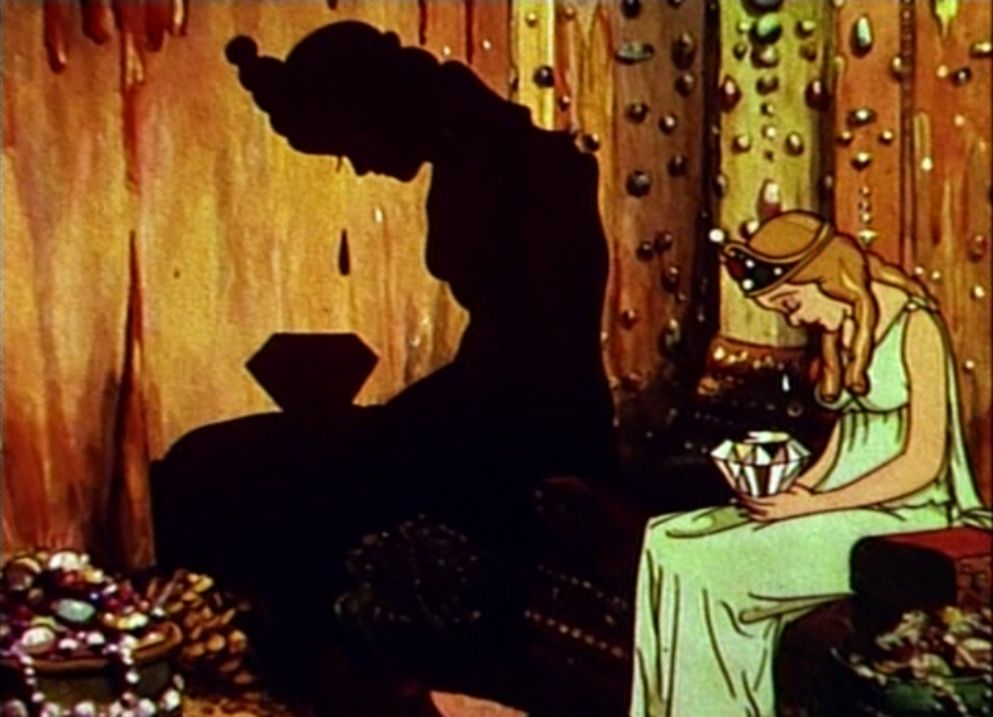 Though Persephone is technically a goddess, we’re going to consider her an honorary Disney princess. I mean, without her, Snow White wouldn’t have been created and, consequently, the entire Disney princess franchise would cease to exist. (Which is something we don’t even want to imagine.)

Also – we found the entire film online, which you can enjoy below! But, beware: it gets pretty tragic at times before the happy, Disney-esque ending.