We’ve got the first look at the “Big Bang Theory” spinoff, “Young Sheldon,” and he’s so cute we could burst

The prequel revolves around the childhood of the show’s most infamous character, Sheldon Cooper, and will follow his early life in East Texas. The adorable young version of everybody’s favorite mathematical genius will navigate life in a culture that doesn’t exactly support academia. Sheldon skips four grades to go to high school with his older brother, according to the CBS description. But he doesn’t exactly look like a typical high schooler. 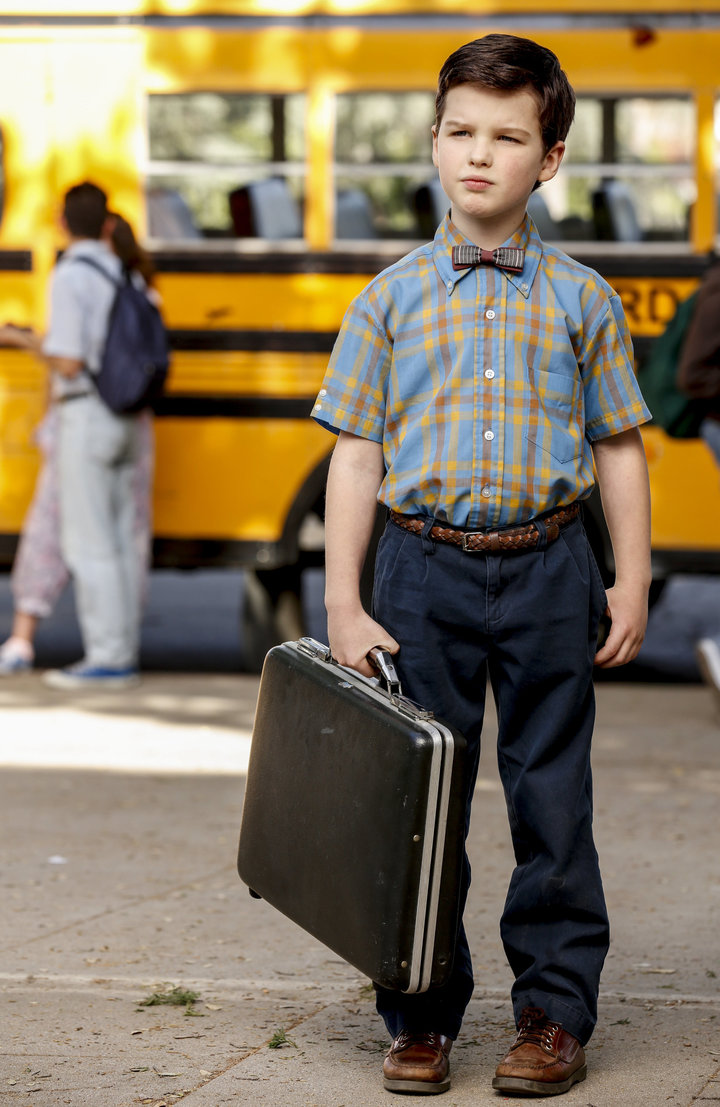 They’ve chosen the perfect young actor for the role. Young Sheldon Cooper will be portrayed by the talented Iain Armitage. The actor most recently portrayed Ziggy Chapman in Big Little Lies.

He looks totally ready to become the larger-than-life character.

The show paints Sheldon’s family as very different from him. While Sheldon is ready to tackle advanced mathematical equations, his brother tackles other players on the football team. And his dad is the high school football coach. 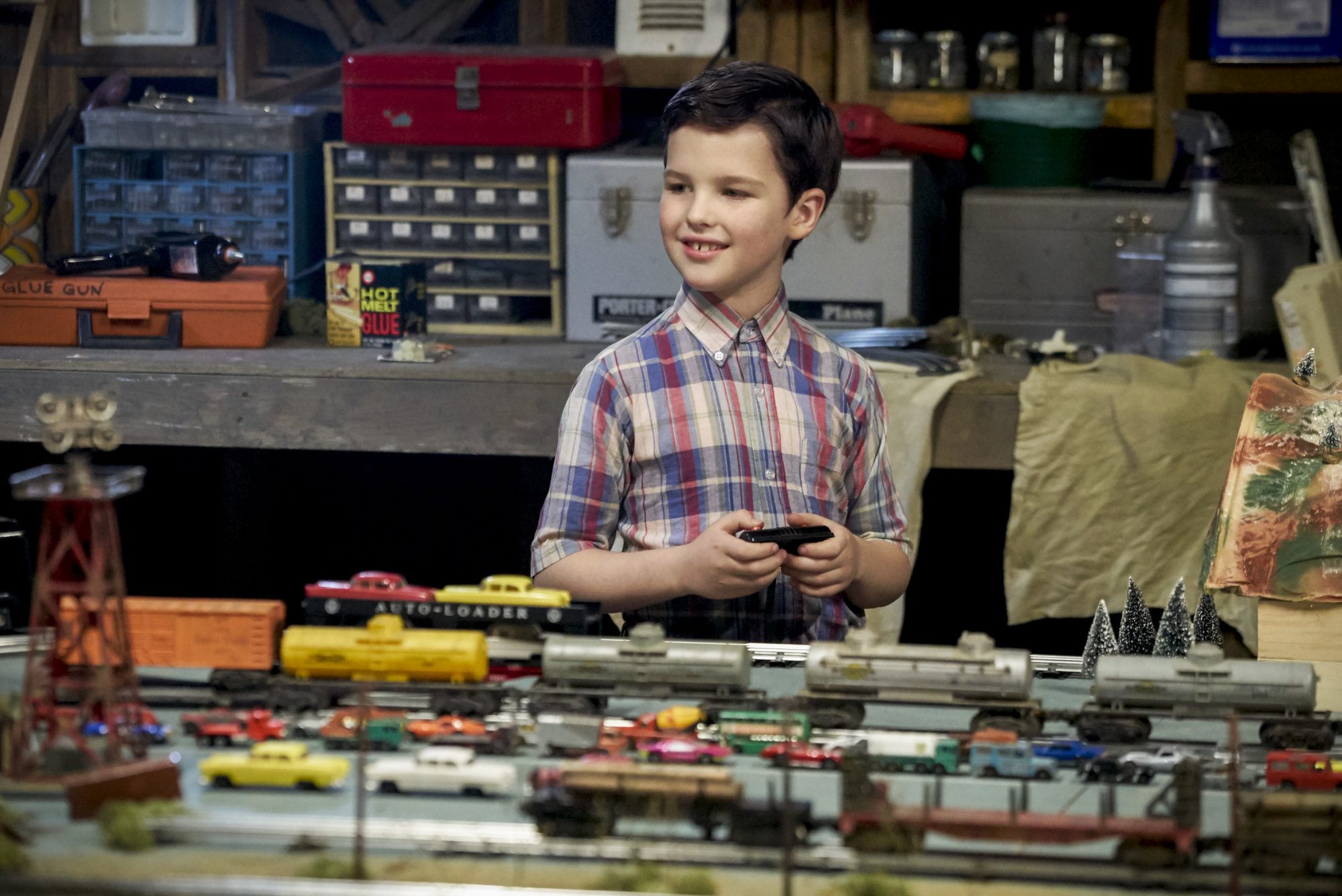 Jim Parsons, who plays the Sheldon we already know and love, will help produce this show. He’s also listed as a cast member, which means we can hope for some cameos, and BAZINGA! He’ll be producing alongside many great comedy minds including Jon Favreau and the original series creator, Chuck Lorre.