The first photo from Disney’s live-action Mulan is here, and she’s ready to get down to business

Who is this girl we see, staring straight back at us? None other than Disney’s live-action Mulan, who looks more than ready to get down to business.

On August 13th, Disney announced the beginning of production on its latest live-action movie, releasing the first official photo of Liu Yifei as the titular heroine. The film, which is slated for a 2020 release, is the latest in a string of iconic ’90s Disney movies getting the live-action treatment, but unlike faithful live-action renderings of many of its contemporaries, the live-action Mulan movie will be a looser adaptation of the ’98 musical film.

Most notably, the movie will be devoid of the original music featured in the animated film as well as Mulan’s beloved army captain and love interest Li Shang. The movie will also be absent of Shan Yu and his army of Huns, since the main villain in the live-action film is a powerful witch played by Gong Li.

However, despite the major changes to the story, the live-action Mulan will still *mostly* be the iconic story we grew up with.

Per Disney, the film’s official plot follows “the epic adventure of a fearless young woman who masquerades as a man in order to fight Northern Invaders attacking China. The eldest daughter of an honored warrior, Hua Mulan is spirited, determined and quick on her feet. When the Emperor issues a decree that one man per family must serve in the Imperial Army, she steps in to take the place of her ailing father as Hua Jun, becoming one of China’s greatest warriors ever.”

While we’ve spent a lot—and we mean a lot—of time lamenting the lack of Li Shang and music in the upcoming movie, this photo of Liu as Mulan has us very excited to see the new direction Disney is taking the beloved princess in. 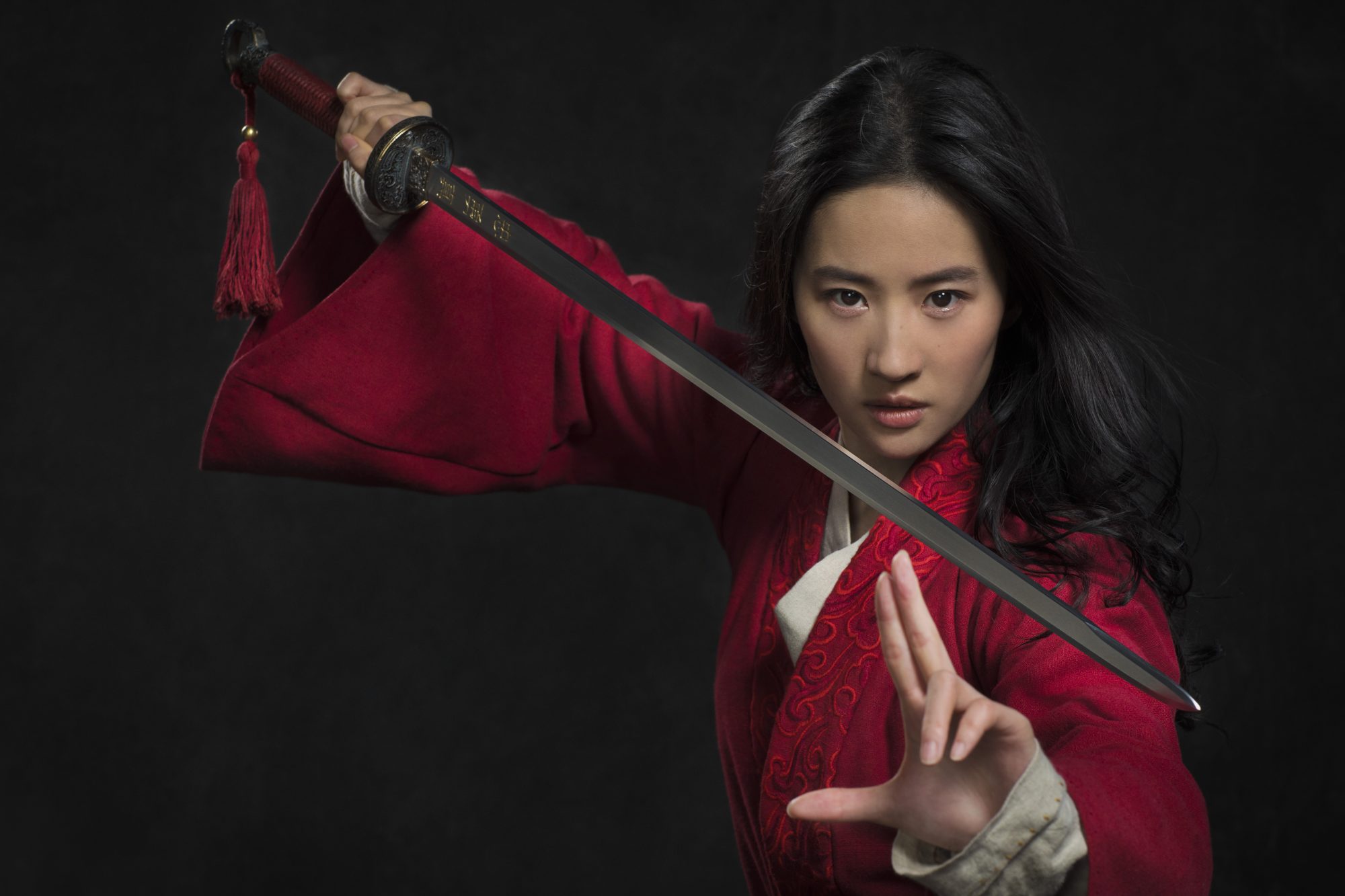 She looks like she’ll definitely bring honor to us all.

The live-action Mulan film is slated to hit theaters on March 27th, 2020.