Lena Dunham and Abbi Jacobson handled a fire alarm in the most hilarious manner (but also, not at all fire safe friendly!)

We were taught the importance of fire safety in grade school with cute phrases like “Stop, drop and roll,” and Smokey the Bear’s epic “Only YOU can prevent wildfires.” But with the chances of any of us coming close to fighting off flames being low, a fire disaster striking is the least of our concerns.

Comedians Lena Dunham and Abbi Jacobson aren’t ones to fear a ‘blazing fire either. A fire alarm completely went off during a live discussion between Lena and Abbi about the Broad City actress’ new book Carry This Book, and the two didn’t even budge!

The show must go on!

That’s right. And the conversation must’ve been brilliant, because the audience stayed in their seats as well!

"A fire alarm went off midway through and everyone stayed in their seats. It was badass and also so dumb of us," wrote Lena.

We completely agree with you, Lena — that was pretty unsafe (but you were still funny!) 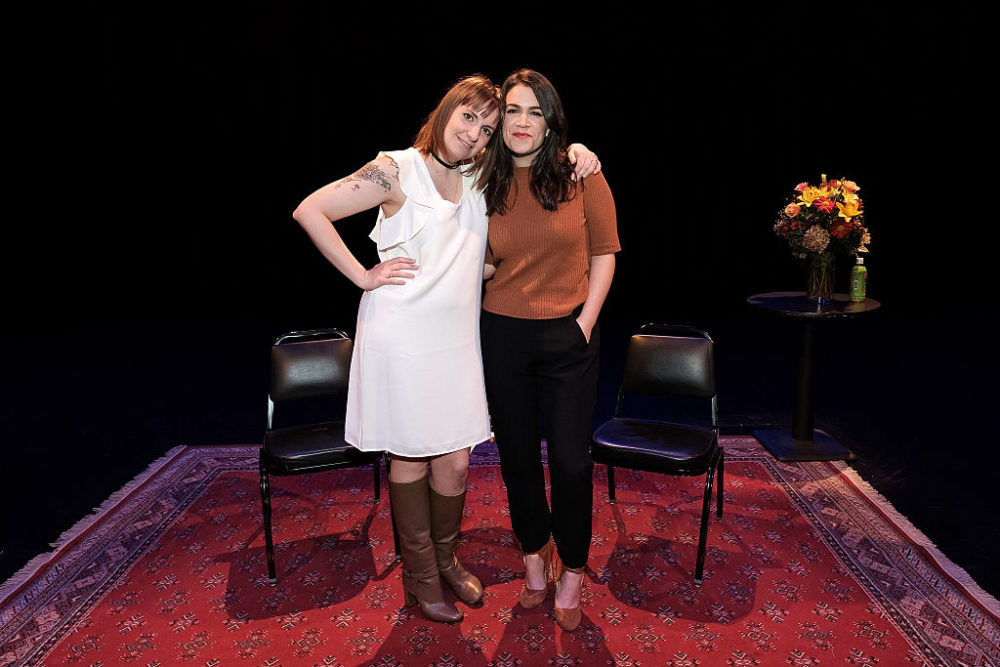 Abbi’s new book is filled with illustrations of what our favorite celebs carry in their purses — all fabricated, both imaginatively and skillfully, by Abbi herself. We totally can’t wait to get our hands on it, but in the meantime, we’ll obsess over the preview illustrations!