Where is Ryan Gosling and why isn’t he at any “La La Land” screenings?

We have a serious problem facing our nation. It’s been brewing for a while now, quietly, crawling over the distant horizon and creeping up on you, day by day. You probably noticed it, but brushed it off. “It’s not a big deal,” you probably told yourself. “It’s just a one-off. It won’t happen again.”  We’re talking about Emma Stone, La La Land, and the absence of Ryan Gosling.

We’ve been yaaaasing at Emma Stone’s killer outfits at various premieres for weeks. You know what we haven’t been doing? Ogling Ryan Gosling at premieres. Admiring him in sweaters at press junkets. Watching videos of he and Emma Stone joking around together, like co-stars do. By now, it’s probably dawned on you: Ryan Gosling has been conspicuously absent from almost all La La Land promotional events. And we’re SUPER concerned about him. 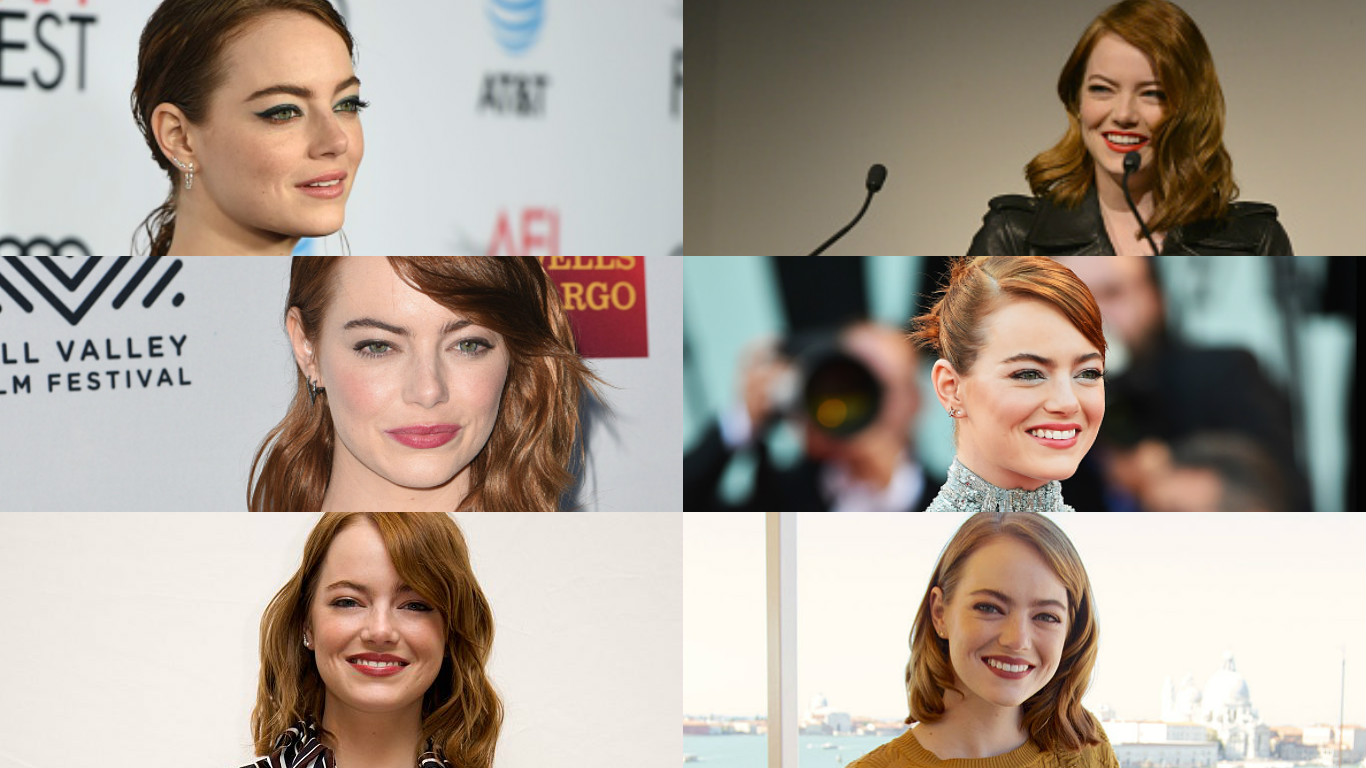 In contrast, here’s Ryan Gosling’s appearances to promote the film. You’ll notice that Emma Stone is with him, so we’ll add at least one more to her tally. 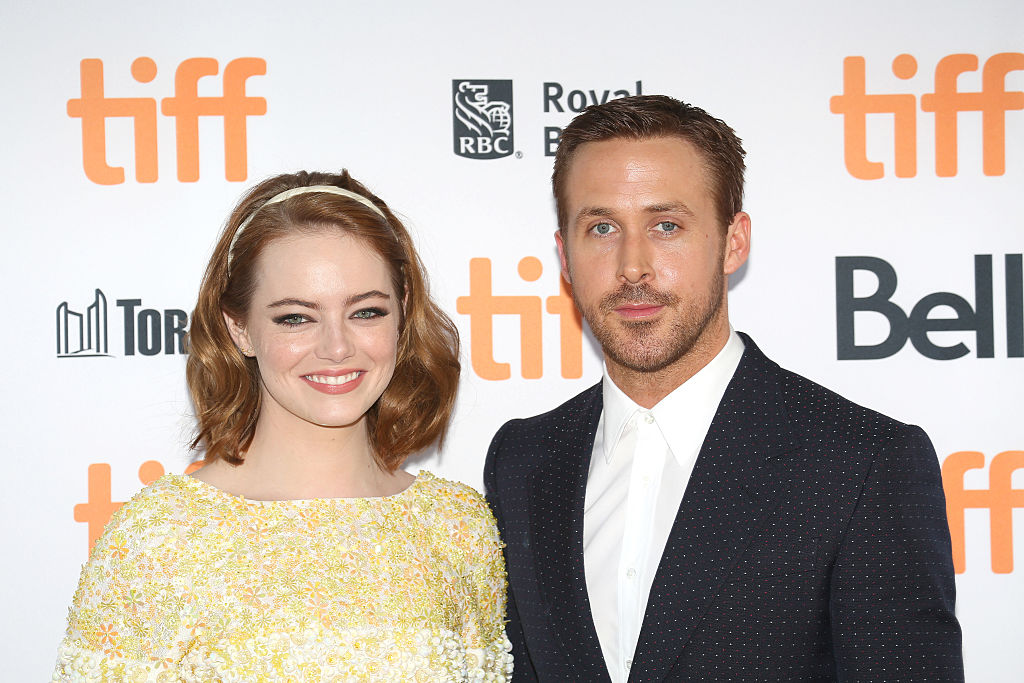 This is the two of them at the Toronto Film Festival, which took place on September 12th. For those of you who haven’t checked your smartphone recently, don’t have a regular school/work schedule, or time travel, today is November 16th. This isn’t just his most recent La La Land appearance — this is his most recent appearance period, which means Ryan Gosling has been missing for TWO MONTHS!?

This is a state of emergency, ya’ll. Somebody take a picture of Ryan Gosling, wherever he is, so we know he’s okay and hasn’t been taken prisoner by Beyoncé like Sia. #findRyanGosling