Once upon a time, I worked for a small, yet quickly growing, startup company on the east coast. It started out great: The staff was exclusively femme, I needed the fresh start, and I was making enough money to cover the majority of my rent. I had also just exited an internship that left me completely broke (and broken), and felt eager for any opportunity to rebuild myself and my bank account. Little did I know that I was about to be thrust in the center of a debacle regarding race, gender, pay, and respect.

The vibe in the workplace started to shift within weeks, and very quickly, the class difference between myself and the rest of the team became impossible to ignore. I would come to work in shoes that didn’t fit and borrowed clothes while everyone else clocked in with fresh manicures, nice jewelry, and clothing from your favorite expensive store. Lunches comprised of free pretzels and tea were enough to mess with my mind, but I tried not to wild out for fear of breathing life into the “Angry Black Woman” stereotype.

Even with the position evolving into a full-time 9 to 5, I was still having to hop the turnstile to and from work. It was embarrassing and I was always talking my friends’ and roommates’ ears off about how I unhappy I was. I knew I was being cheated.

This situation had a special sting: I was the only Black woman working there. 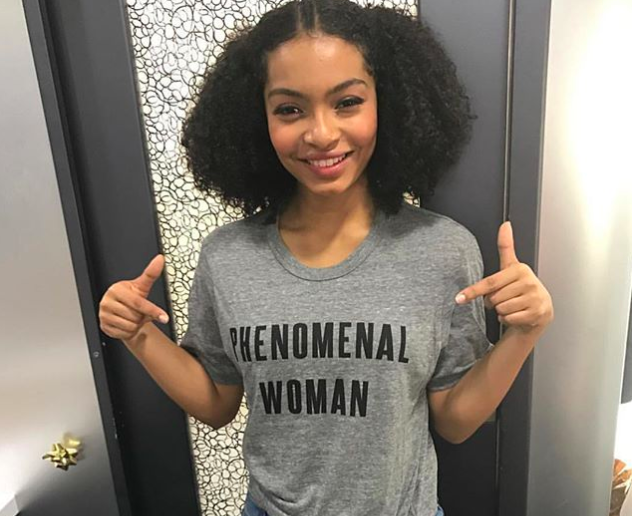 Yara Shahidi rocking a “phenomenal woman” tee that was worn as a call for equal pay for Black women.

To be fair, the staff and I worked in different departments, we entered the company at different times, and we had different credits to our names. With that, I still knew I wasn’t being paid the proper amount for my labor. I was in charge of an entire department and had a hand in a major revenue source for the company — why was I still struggling? Why were my white counterparts making more than me and making it seem like we were all fighting the same villain of inequality?

Fun fact: Black and Hispanic women make 13% and 21% less than white women, respectively. If you don’t see a problem with that, you are the problem.

As the struggle for equal pay continues, we must get real and reassess to assure that women of color are making the same amount as their white counterparts. If not, the fight is one that’s strictly for white feminists. Women of color have historically been underpaid and overworked, so if they’re not the nucleus of the debate, fuck it. That fight will do nothing but perpetuate racial inequality under the guise of fixing gender inequality, and in the end, the headlines will read “victory” while the biggest burden will still fall on the same shoulders it always has. 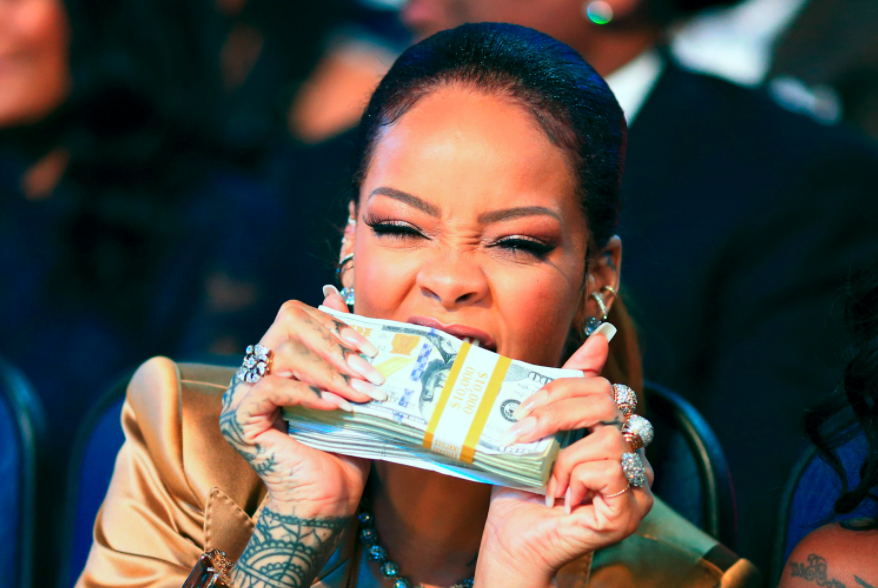 Rihanna, the patron saint of bad bitches getting what they’re owed.

The company was purportedly focused on femme empowerment, honest expression, and shared resources. As I became more involved though, I learned that wasn’t really the case and became deeply critical of the system I had become a part of.

There was talk of revolution and casual info about the gender pay-gap on the televisions at the workspace. The bronze statue of the little girl in front of the bull on Wall Street had to be included in the company newsletter due to its “uplifting message.” All of these things were buzzy and fleeting — the truth is, the people I worked with weren’t really about that life. You get digital brownie points if you chat about implementing serious change in regards to equal pay, but it’s different when it’s your real life and you can’t afford basic necessities.

What is at the center of your activism? Who does it affect? Think about it.

The bottom line: Pay women of color what they deserve. I’m not even going to say “please.” We will not beg for fair treatment. It should’ve been the norm a long time ago. And if you’re fighting for closing the gender wage gap and the inequalities that befall women of color in this area aren’t the benchmark you’re working against, then just know that for the most disadvantaged women, you’re just as complicit in oppression as the patriarchy you’re fighting.