Here’s an update on 5 of our fictional childhood boyfriends

There is nothing like the feeling of falling in love. We could power the Vegas strip with the unadulterated giddiness that starts in our bellies and oozes through every pore. Regardless of how a relationship ends, you always end up wondering what becomes of the person who once had the power to turn you into a puddle of goo.

And what about those first crushes? Those first, fictional crushes? You know, the guys who appeared to us as if by magic through our television screens, and spent their days hanging on posters in our lockers while smiling in white v-neck t-shirts, waiting to give us their best “come hither” stare every time we got out a new text-book. What happened to those guys?

Well, buckle up, because we’re about to find out.

Zack Morris (Saved By the Bell) 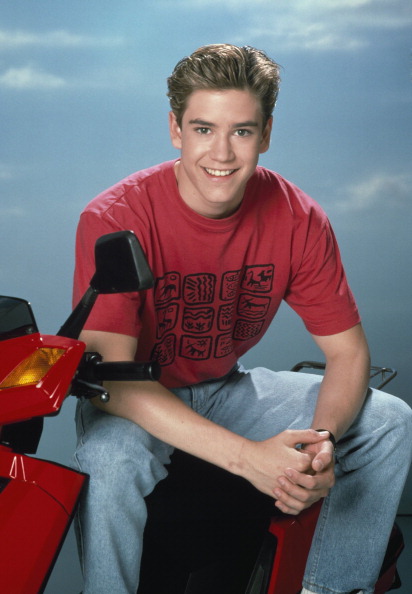 There was a time when it seemed inevitable that Zack was going to end up with Kelly. We made our peace with that. As it turns out, Zack and Kelly went their separate ways after Zack dropped out of law school. Now, he’s a guide for a company that caters to 20-somethings, and gives them drunken tours through Thailand. He’s grown out his hair and really given in to his penchant for the ‘hang loose’ sign. At this point, it’s basically his signature move. He peppers conversations with the phrase, “No worries!” and smokes a lot of doobies. 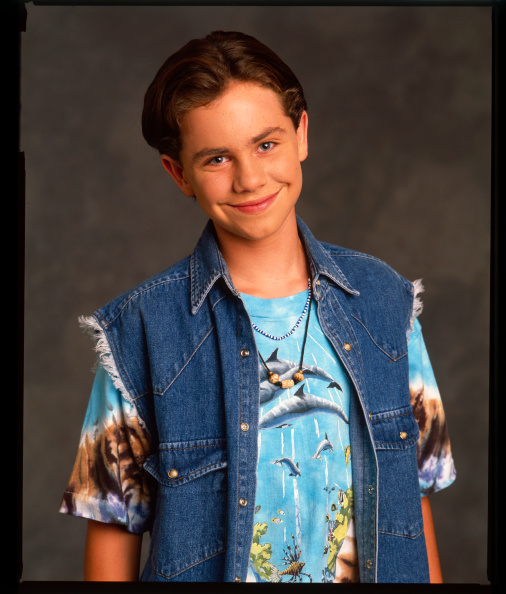 Shawn currently teaches 10th grade English. His wardrobe looks exactly the same. His favorite move to reach his students when they’re feeling uninspired is having them interpret Kendrick Lamar lyrics. Oh, and he has supper with Cory and Topanga every Sunday. It’s a beautiful thing. Even more beautiful? He and his girlfriend, Monet, are expecting their first child! 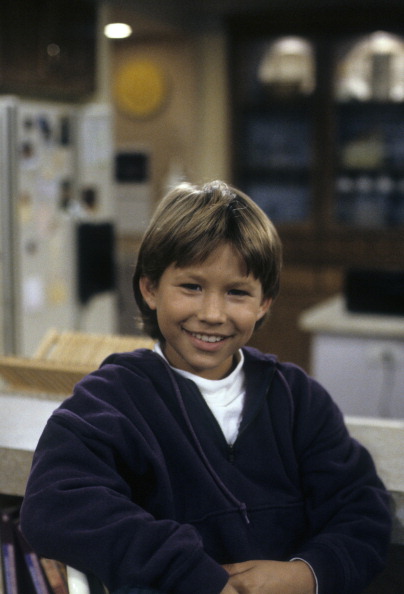 This is so weird, we just ran into Randy! He was looking at the nutritional information of various yogurt drinks in the dairy aisle while we were deciding being between sharp cheddar and medium. His eyes met ours. The most precious part? He had a toddler sitting in one of those child carrier things on his back and an infant in a Baby Bjorn on his chest. Randy. We imagine he was wearing two kids at once and tackling the grocery list while his wife was having a much-needed nap at home. What a guy. Now that we think about it, he may have been the one that got away. 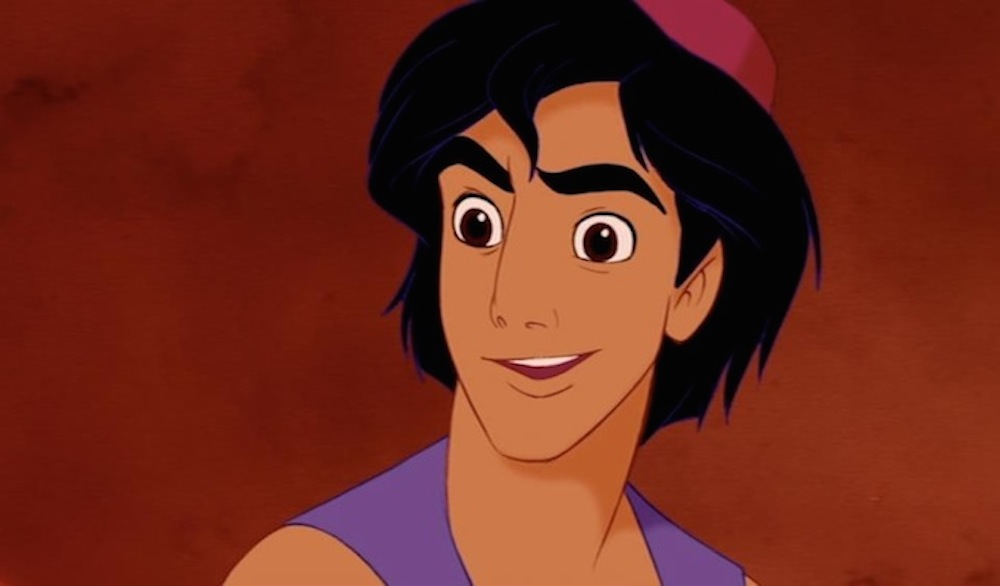 There may have been a rumor circulating a while back that he briefly dated a non-animated girl named DJ Tanner, but all that is water under the lamp. If we could forgive all those silly lies borne from insecurity about his humble beginnings, we weren’t going to let a foray into American football and girls get us down. All that matters now is he is right where he should be. In a castle. With us. Have you met our pet tiger, Raja? 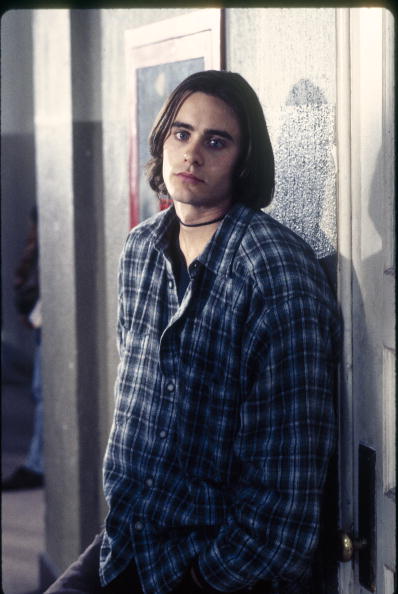 You’ll never believe what happened to the dreamboat who ripped out our heart but also made us feel like it would grow back stronger. His band kind of took off. And then he won an Oscar. Because, if there’s one thing we know, it’s that it totally makes sense for Jordan Catalano to grow up and become Jared Leto.

Sigh. I can’t wait to see where the boyfriends from our 20s and 30s end up.

Annette Christie is a novelist, playwright, and blogger. When she isn’t succumbing to the seductive glances from her laptop, she is playing with her two small children and baffling her handsome husband. Follow Annette on Twitter and/or check out her website.