It’s been over a year since my wife Becky and I began the process of getting pregnant. I wish I could report that it’s been a fun, exciting process full of romance and timely sexual encounters.

But as it turns out, women can’t get each other pregnant. Shocking, right?

So, we haven’t been “trying” the old-fashioned way. We’re doing it the scientific, legal, completely unromantic, but necessary way — through intrauterine insemination, AKA IUI. And the process has been… well… a process.

We knew we wanted to start a family right away. We got married in April 2015, and months before our wedding, we decided on a donor. 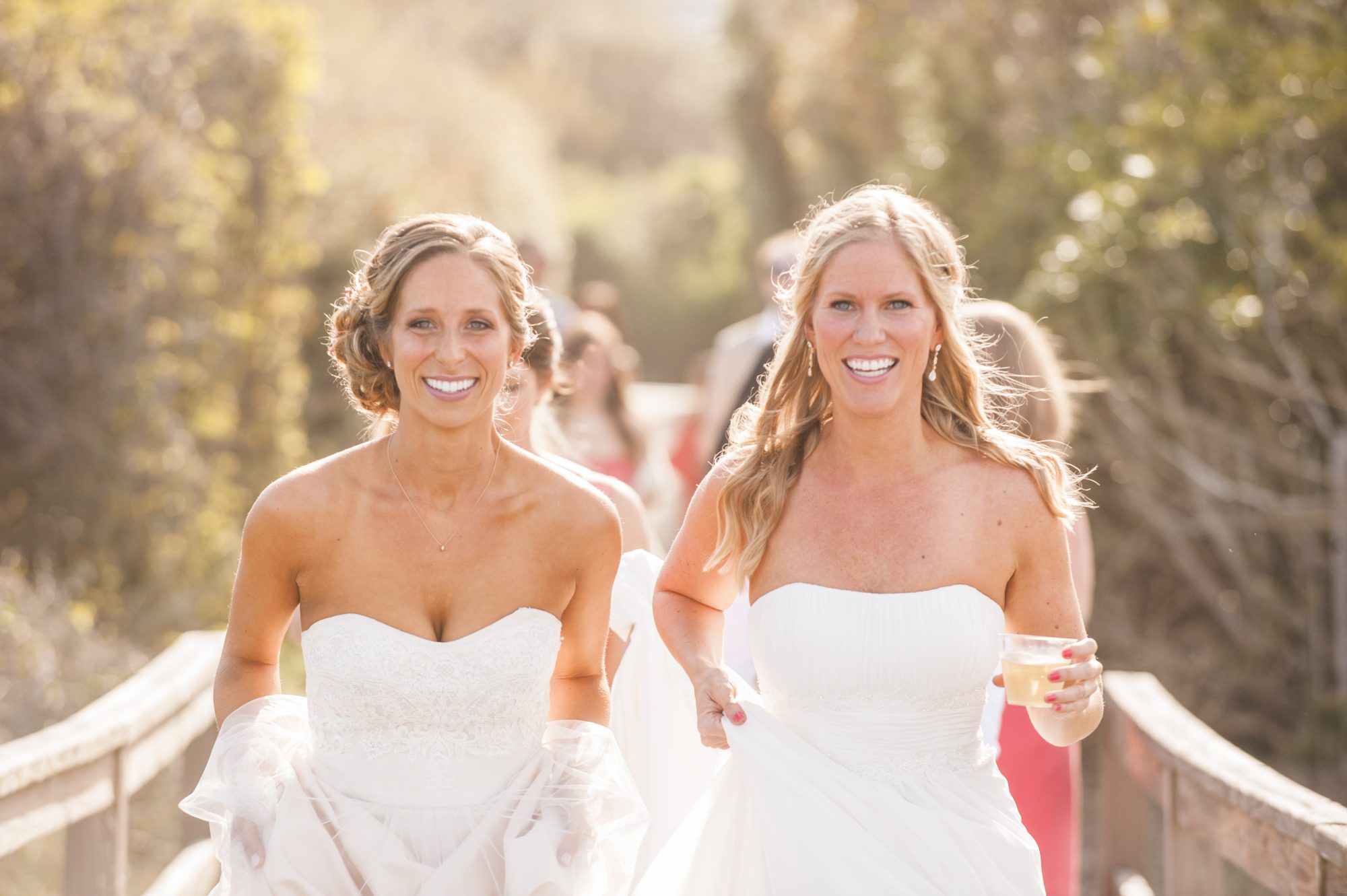 You know, someone who would casually give us his sperm and be biologically linked to our children, and subsequently us, forever.

We decided the best choice for us would be to use a known donor, as opposed to an anonymous one. We chose a close friend of ours — someone who is not only ridiculously handsome, but incredibly smart, funny, healthy, and willing to help us create our kids without the desire to father them.

We want our kids to know exactly where they come from, so choosing a friend just made sense.

After we initially brought it up to him, he didn’t say yes right away — which sort of left us in baby daddy limbo. He thought it over for a few months, talked to his friends and family, and ultimately decided that he was absolutely willing and ready to give us the most priceless, special gift anyone could ever give us. 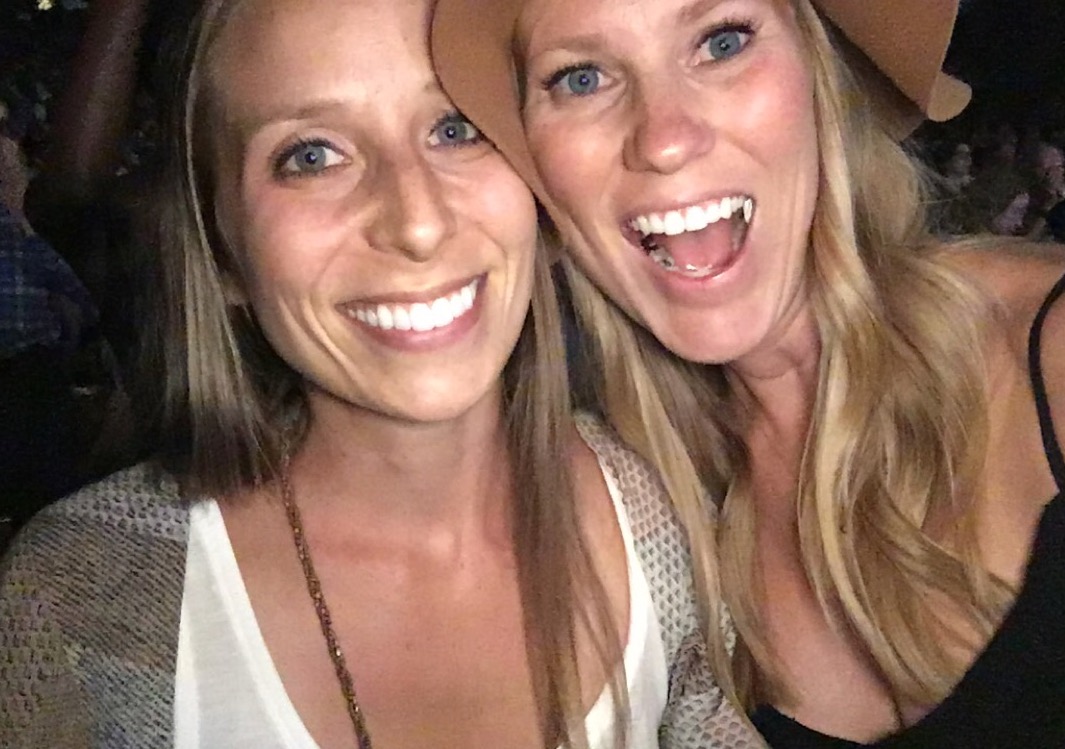 We cried and hugged and then immediately realized that shit’s about to get real. Like, we’ll be creating a human that we will be in charge of keeping alive forever. No biggie.

The next step was to meet with a lawyer, which happened a week or two after our wedding. Our lawyer put together a contract for both parties to sign, which pretty much protects us from our donor ever wanting paternal rights, while at the same time protecting him from us demanding child support (which none of us would ever do, but gotta be smart). We also hired a lawyer for our donor, and by the end of the week, everything was signed and legal. 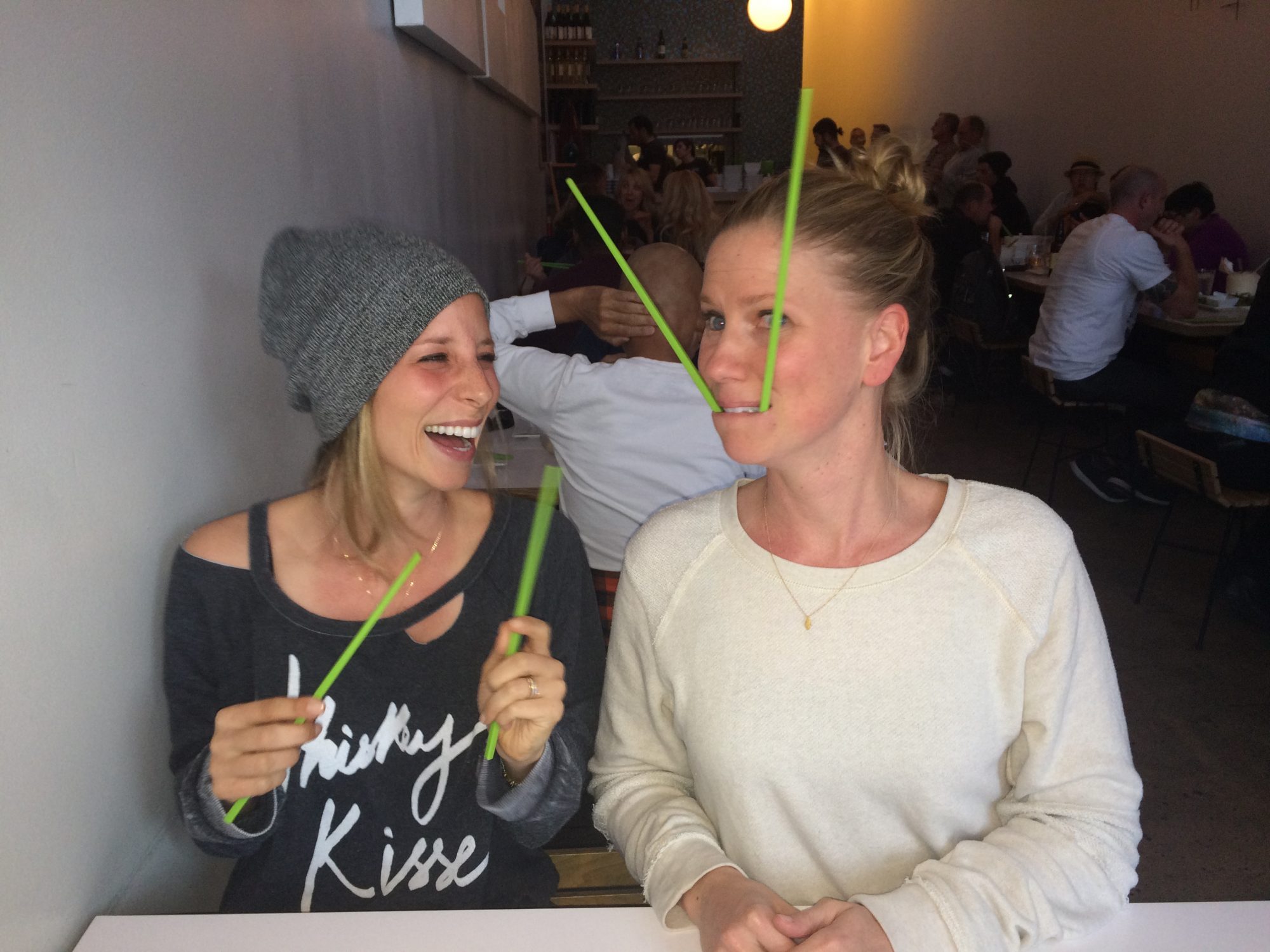 We were ready to make a baby. Almost.

Our donor had a few appointments with the California Cryobank before he was able to donate (yep, we still had to go through a sperm bank to make things legal and to do all the necessary testing). They make everyone wait three to six months before releasing the sperm for use, which is basically an eternity. So finally in July, we were able to do our first insemination.

We chose Dr. Marli Amin with Reproductive Partners as our doctor — they have a few locations in the L.A. area. It was important to us to find a doctor who we fully trusted and felt like she cared about our unborn child as much as we do. Not only does Dr. Amin have an impeccable track record for making babies, she immediately felt like family.

But making a baby isn’t easy. In fact, it’s straight up miraculous when it happens. Because everything needs to line up perfectly for a human life to be created.

We decided that Becky would be pregnant first — but that didn’t go as planned. After six failed IUI attempts, each and every one being emotional and heartbreaking, we received some more bad news. Becky was diagnosed with thyroid cancer, something she discovered during the baby-making process (but it was completely unrelated). She had surgery to remove her cancer-y thyroid, but possibly still needed radiation. So we ended up switching to my uterus — luckily there are two working uteruses (uteri?) in our relationship.

So here we are, on my first IUI attempt, hoping to create a baby human. Like I said… the waiting is the worst part. Keep you posted.