Women’s History Month 2019 is here! For the next few weeks, we’ll be celebrating the amazing female activists, politicians, and all-around badasses who have played important roles in American history. There are a lot of great ways to get involved during Women’s History Month. You can support female-owned businesses, donate time and/or money to a worthy women’s organization, read up on feminist memoirs and essay collections, and watch feminist movies and documentaries.

Kanopy, a free online streaming platform, has a wide range of feminist movies and documentaries for your viewing pleasure. Yes, you can stream them all for free, right now, as long as you have a valid library card. What are you waiting for? Your feminist education starts now. 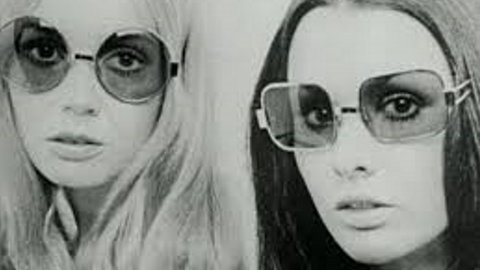 Released in 1971, Growing Up Female is widely considered the first movie of the modern women’s movement. At the time, its attempts to explain feminism to society through the lives of six women received immense backlash. But now, it’s a classic.

2Perfect 36: When Women Won the Vote 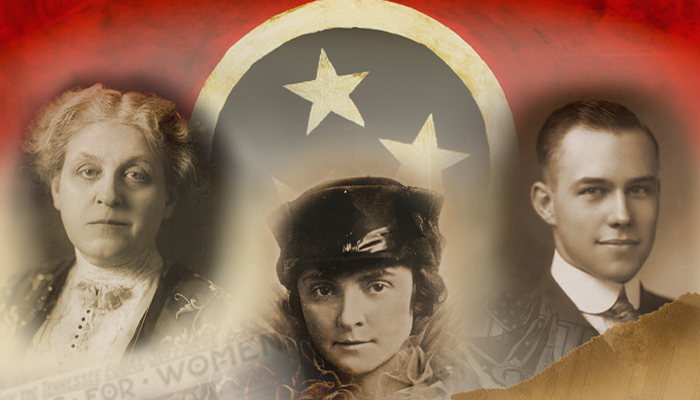 Women’s History Month is a great time to refresh your knowledge of the road to ratifying the 19th Amendment. We suggest doing so with Perfect 36, which is just 26 minutes long. 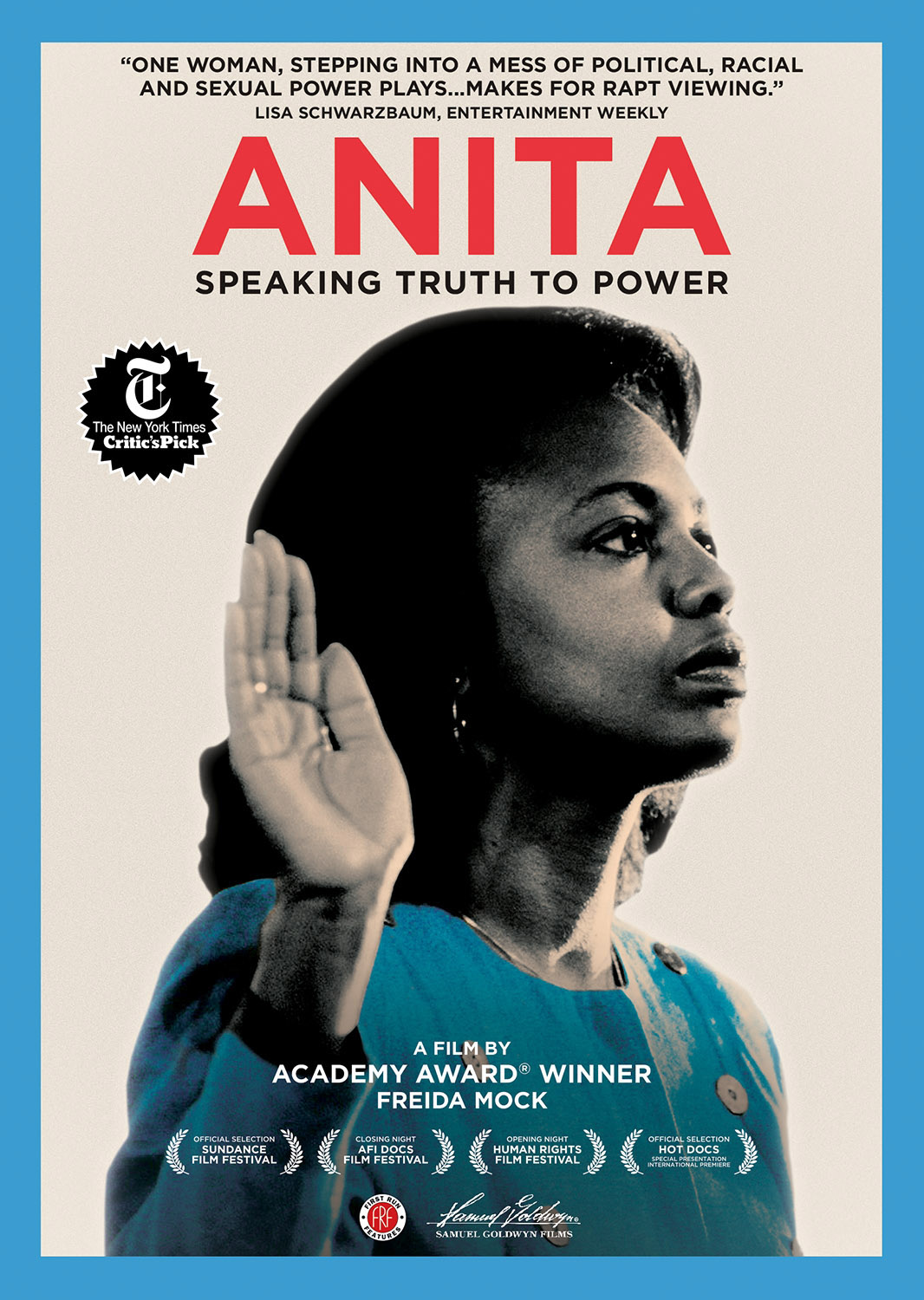 When Christine Blasey Ford testified about her sexual assault allegations against Brett Kavanaugh in September 2018, many recalled Anita Hill’s similar testimony against Clarence Thomas back in 1991. If you don’t know Hill’s story, this documentary is a great place to start. 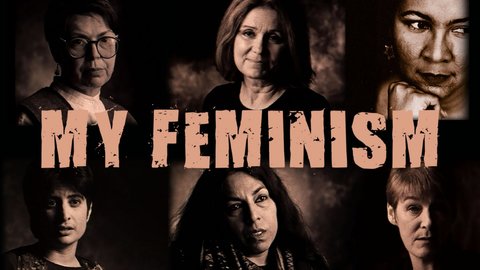 Learning about the different waves of feminism is a crucial part of feminist history. My Feminism focuses on the second wave of feminism in the 1990s, an era when the movement saw an increase in backlash.

5Playing Unfair: The Media Image of the Female Athlete 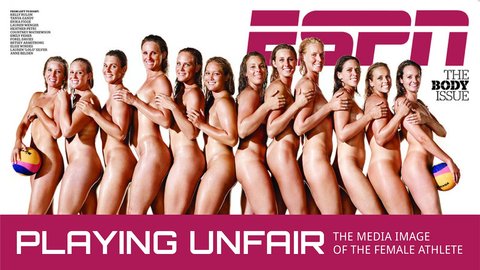 Title IX passed nearly 50 years ago. And yet, female athletes are still treated very differently than men, in ways ranging from coverage on TV to commentary in the media. Playing Unfair examines the ways female athletes are represented and treated. It’s from 2002, but sadly, it’s still so relevant. 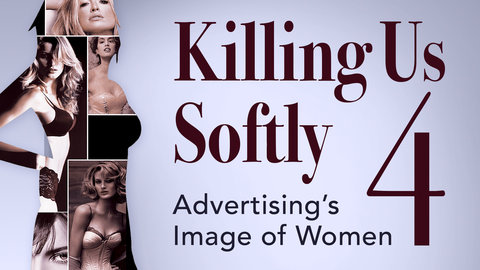 There are four installments in the Killing Us Softly documentary series: 1979, 1987, 2000, and 2010. Each film examines and builds upon the ways the advertising industry portrays, impacts, and objectifies women.

7I Was a Teenage Feminist: A Documentary Film About Redefining the F-Word 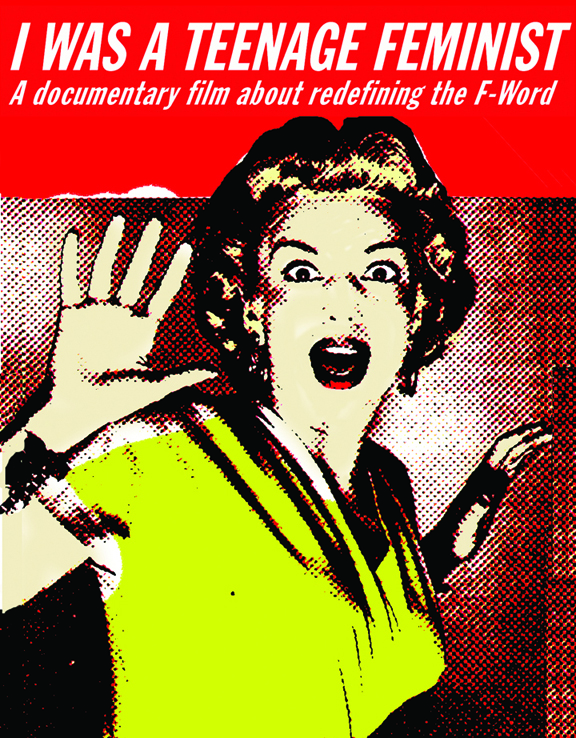 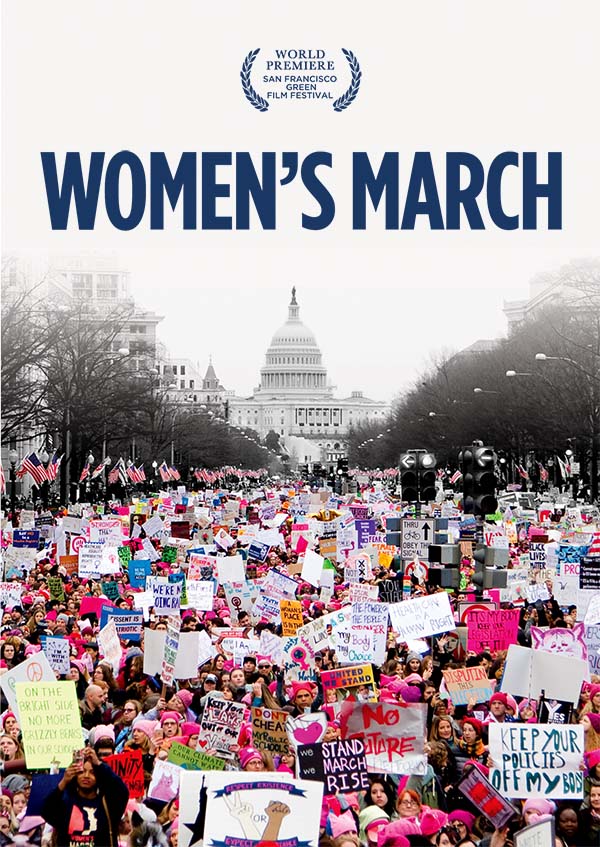 On January 21st, 2017, millions of people around the world took to the streets to make their voices heard at the inaugural Women’s March. This documentary reports from the front lines at marches in Washington, D.C., Boston, San Francisco, Oakland, and Santa Rosa, California. 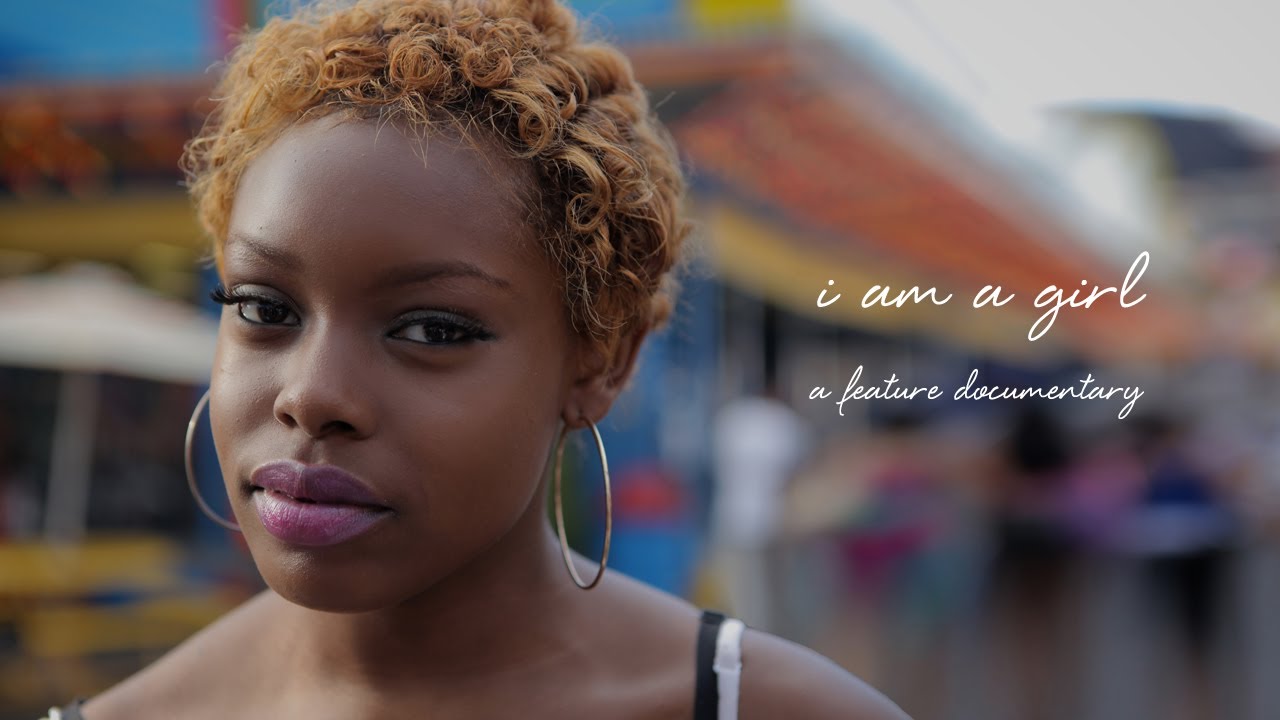 I Am A Girl follows six young women from around the world, each facing their own unique set of struggles. You’ll be struck by the very real danger they face just by being women—and inspired by their impossible bravery. 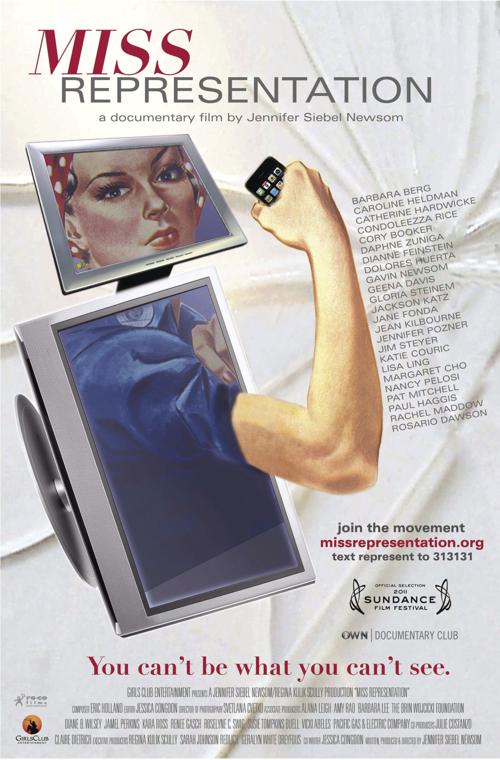 If we want to see real change in the way women are represented, we must hold the mainstream media accountable. Miss Representation is a must-watch. 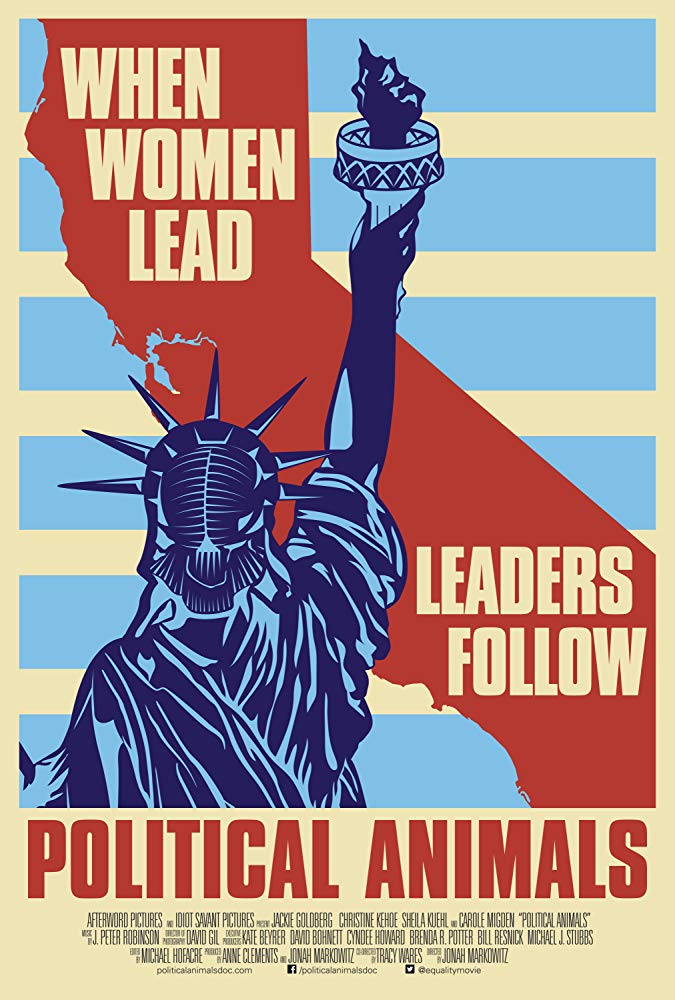 During Women’s History Month, it’s important to acknowledge women in the LGBTQ+ community who helped pave the way for equality. Political Animals follows four elected women whose names you need to know.

12Maya Angelou: And I Still Rise 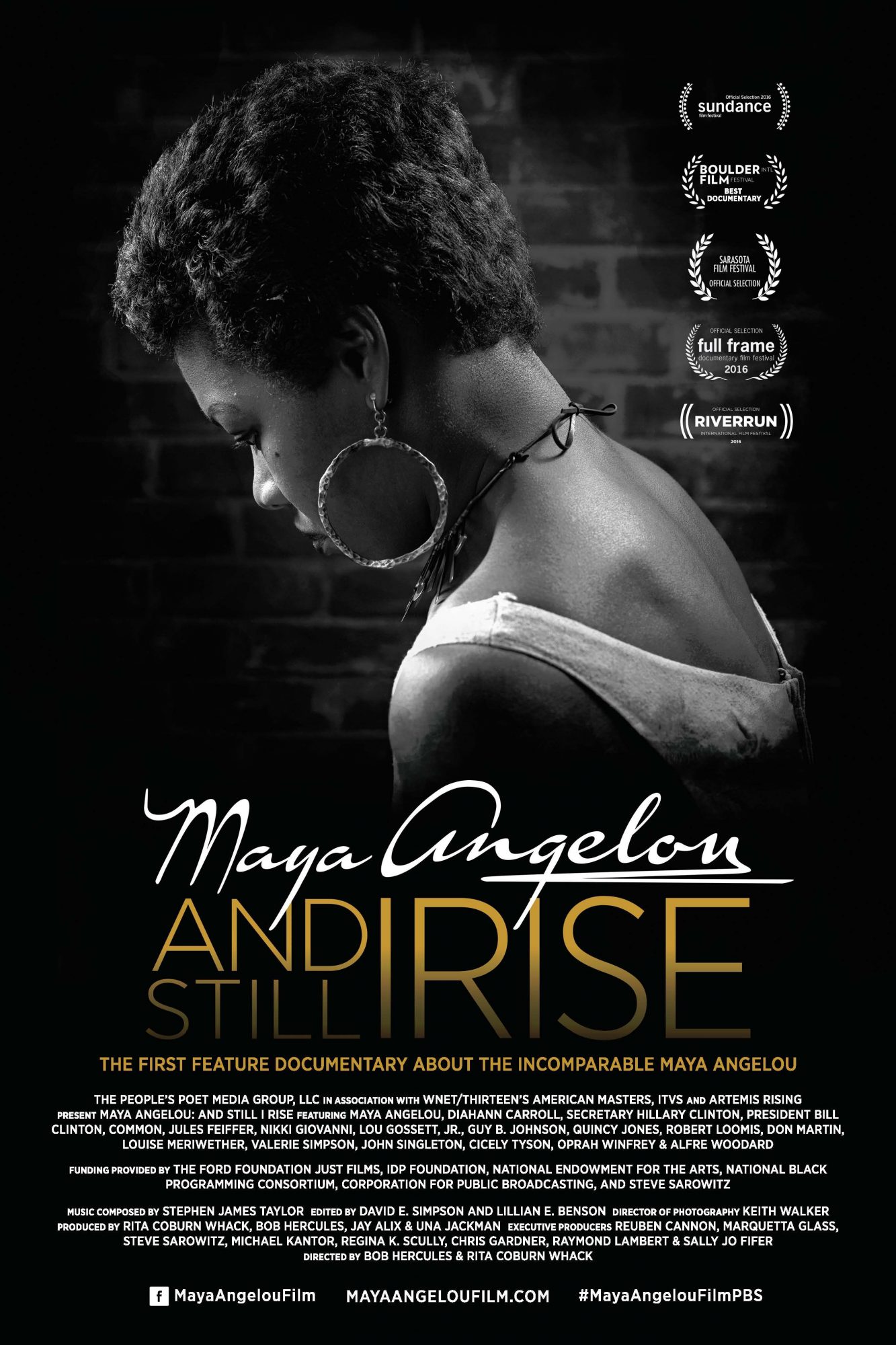 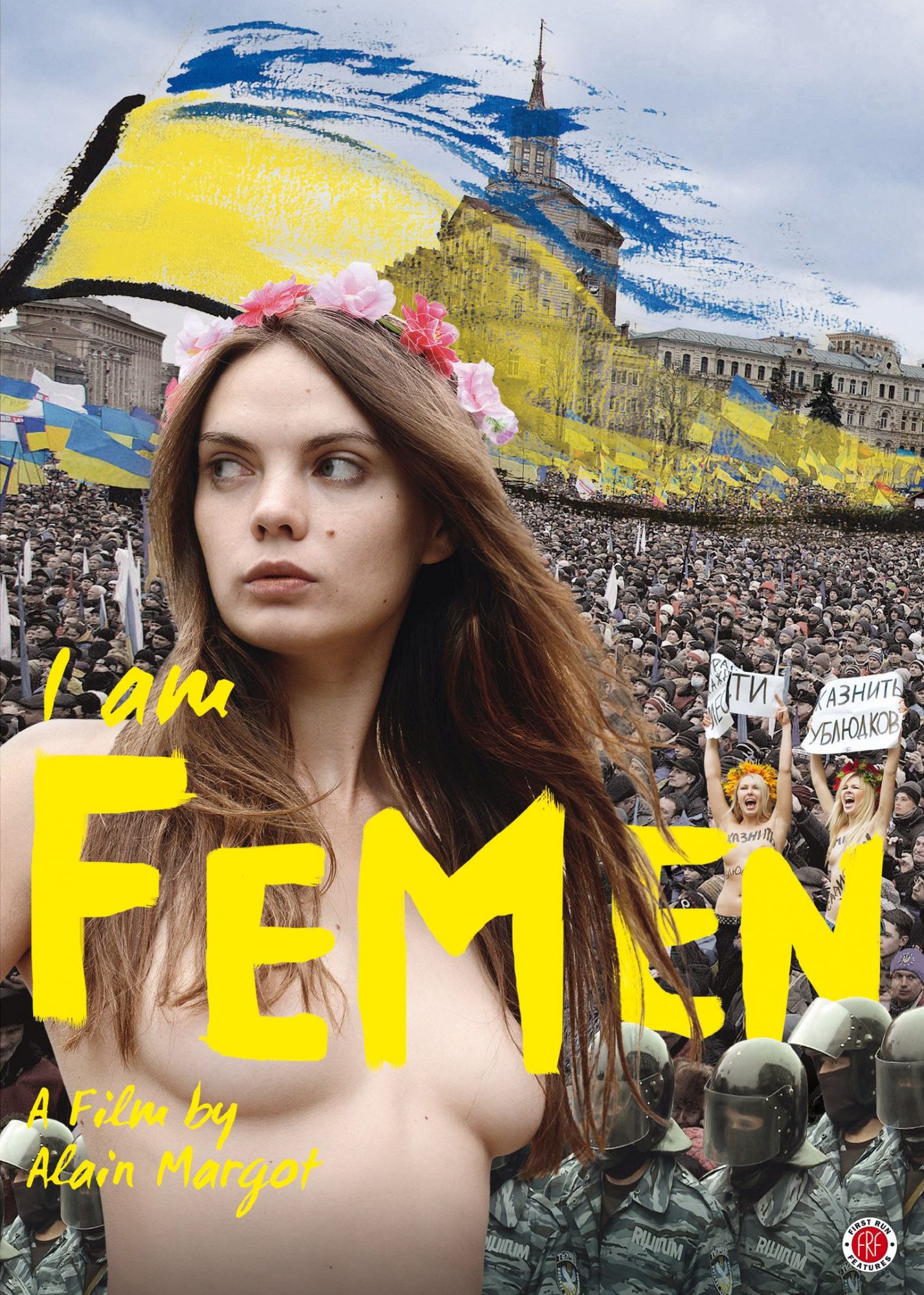 FEMEN is a group of young female activists who use their bodies in protest. The documentary follows Oksana Shachko and other young women who choose to go topless to fight the patriarchy. 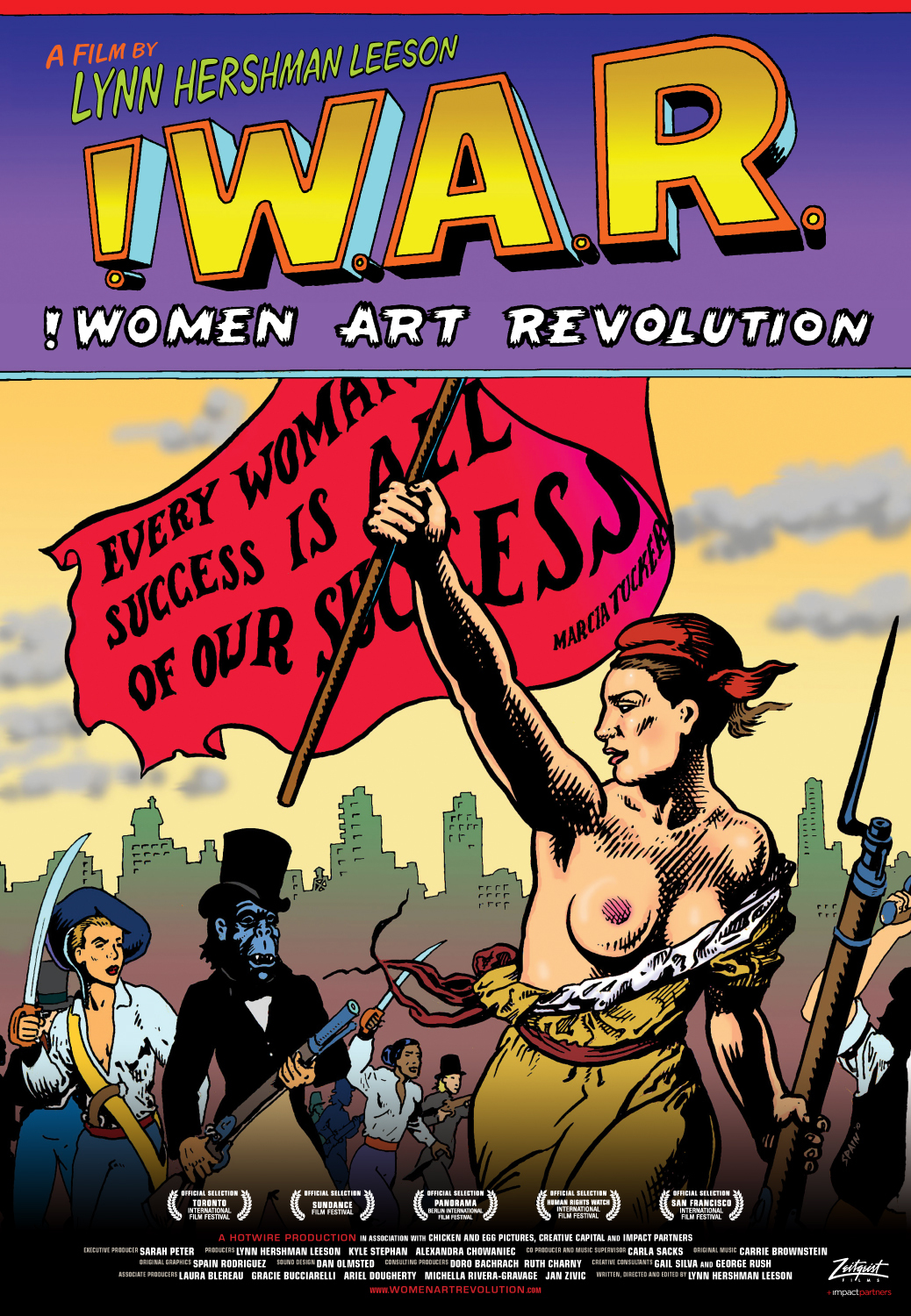 Women Art Revolution tells the secret history of the feminist art you’ve never heard of, dating all the way back to the 1960s. 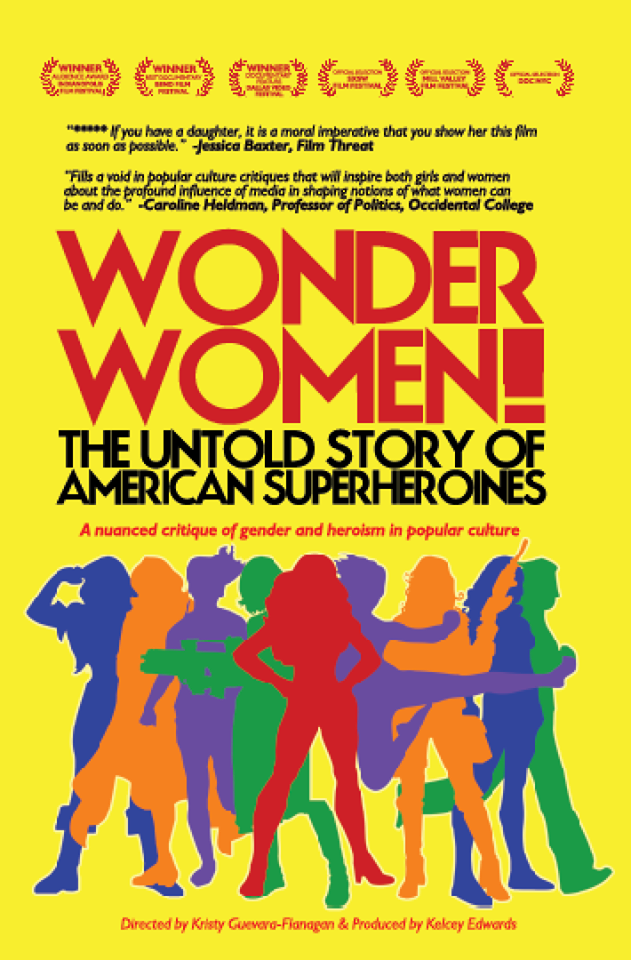