In 2009, women made up only 24% of workers in STEM (Science, Technology, Engineering, and Math). Those are some pretty low numbers, especially since STEM careers offer some great jobs. Enter Melissa Felderman, who is determined to see those numbers change in the most fun way possible. Melissa is a creative technologist at SparkFun, a company that sells electronics parts online. We spoke to Melissa about her work helping to create projects that demystify the world of electronics.

Melissa has a background in fine arts and a love of DIY. After amping up her artistic visions with electronics, Melissa hopes her work will inspire more women to follow in her LED-lit-up shoes into the creative, fun world of STEM. 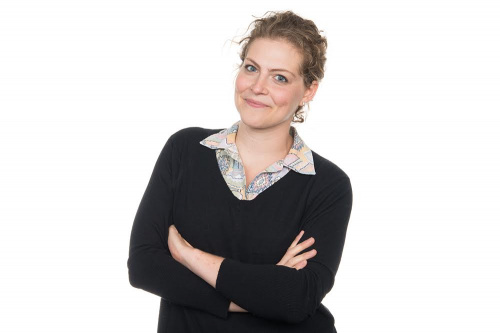 As so many life-changing events do, Melissa’s journey started with a job she didn’t like.

Melissa was working in an advertising agency in New York City, but she wasn’t happy. But all around her, Melissa saw colleagues using technology in a creative way. Many of them had attended a graduate program at NYU called the Interactive Telecommunications Program. Inspired, she applied and got in. She says the program describes itself as “the center for the recently possible.”

Melissa loved it, because when you're there, "you’re leveraging the latest technologies to make something new, something creative, and that really spoke to me, because I love making things."

She loved making things so much that while figuring out what to do with her unfulfilling job, Melissa spent her time crafting. Melissa created a DIY blog that eventually grew to 5,000 unique views per day. When she started learning about engineering, adding technology to her love of crafting took her work to a whole new level.

Now her position at SparkFun marries her blog experience and love of DIY with her training in engineering, and the results speak for themselves.

Melissa created a series of DIY projects perfect for festival season that all incorporate electronics.

Probably one of her coolest inventions – this LED party bag that can flash multi-colored lights, or spell out words marquee-style. And the best part? Anyone can make it with the right tools.

Basically, using LED parts you can find on SparkFun or other sites, you can turn a standard Forever 21 purse into an amazing statement piece, perfect for festival season. Many women don’t consider trying to create with electronics since we assume we don’t know what to do with circuits and matrices. But Melissa shows us that it’s possible.

Since you (like us) are might be new to all of these things, you can find a more detailed breakdown of Melissa’s work via her online tutorial on SparkFun here.

Honestly, though, other than the materials being scary, this tutorial has way fewer steps than some other DIY things we’ve done. And that’s the point. Melissa wants to show all of us that creating amazing things with electronics is fun, because she wants to see more women trying it.

Melissa wants to get more women into electronics, because right now, it’s kind of a boys club.

She says, "I’m being told an engineer should check my work in the comments. [...] I’m getting [told] 'That’s not complicated enough.' Any tiny verbiage mistake I make, they call me out on it. It's extremely unpleasant," she admits. Online commenters even focus on her appearance in lewd or insulting comments, even though that's so not the focus of her videos. But that's why we need awesome ladies like her getting more women into the field.

So she started looking into what millennial women might want, and she found that festival gear and holiday-themed projects were DIY projects that women were already doing. 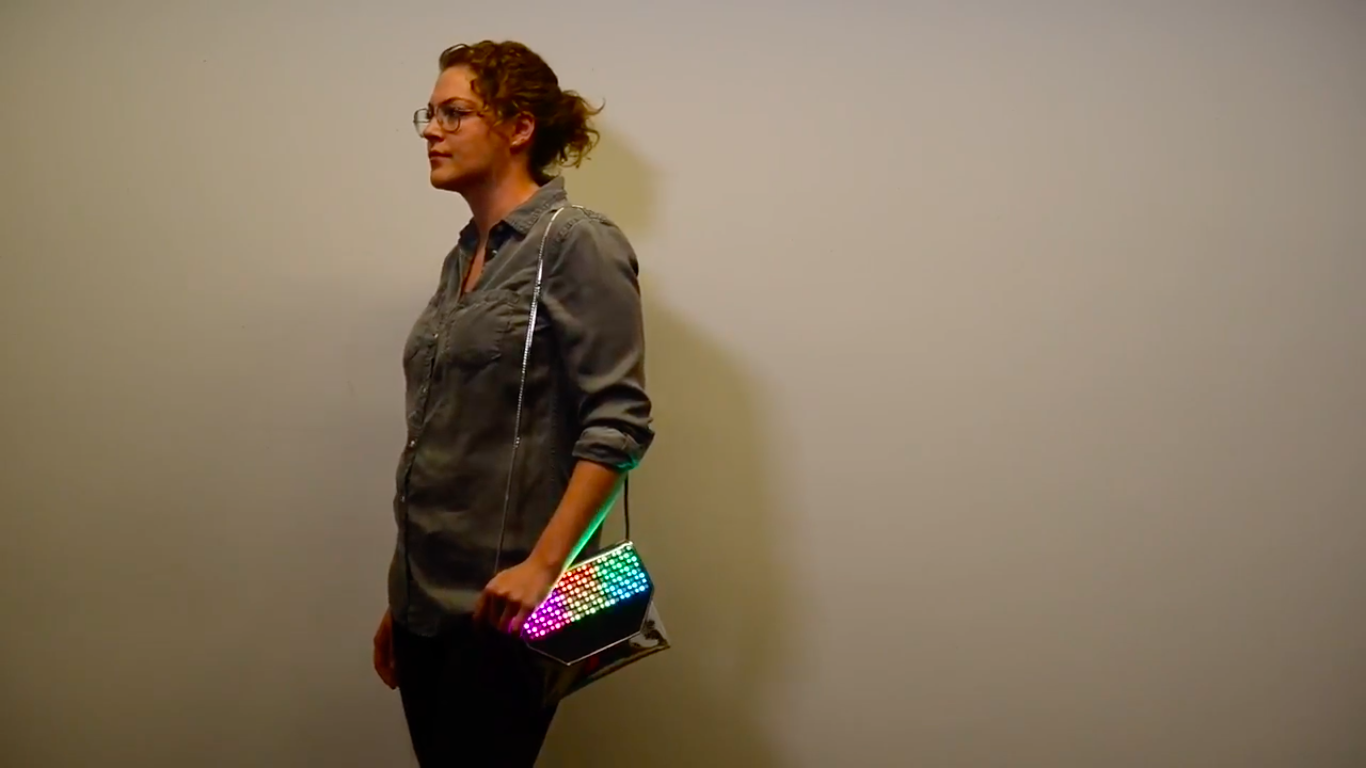 "We already make things, and it’s not that much of a leap to add a little bit of electronics to it."

Electronics often fail women, Melissa explains, by appearing inaccessible. With her projects, Melissa hopes to bring engineering to something many women already love. She says, “I’m not trying to say, ‘Hey, come learn a whole new discipline. ‘It’s more like, ‘Hey, add this little element to your projects to make yourself stand out even more.’”

Melissa insists that adding a few lights to something really isn’t that big of a stretch. And now that we’ve seen her video, we agree.